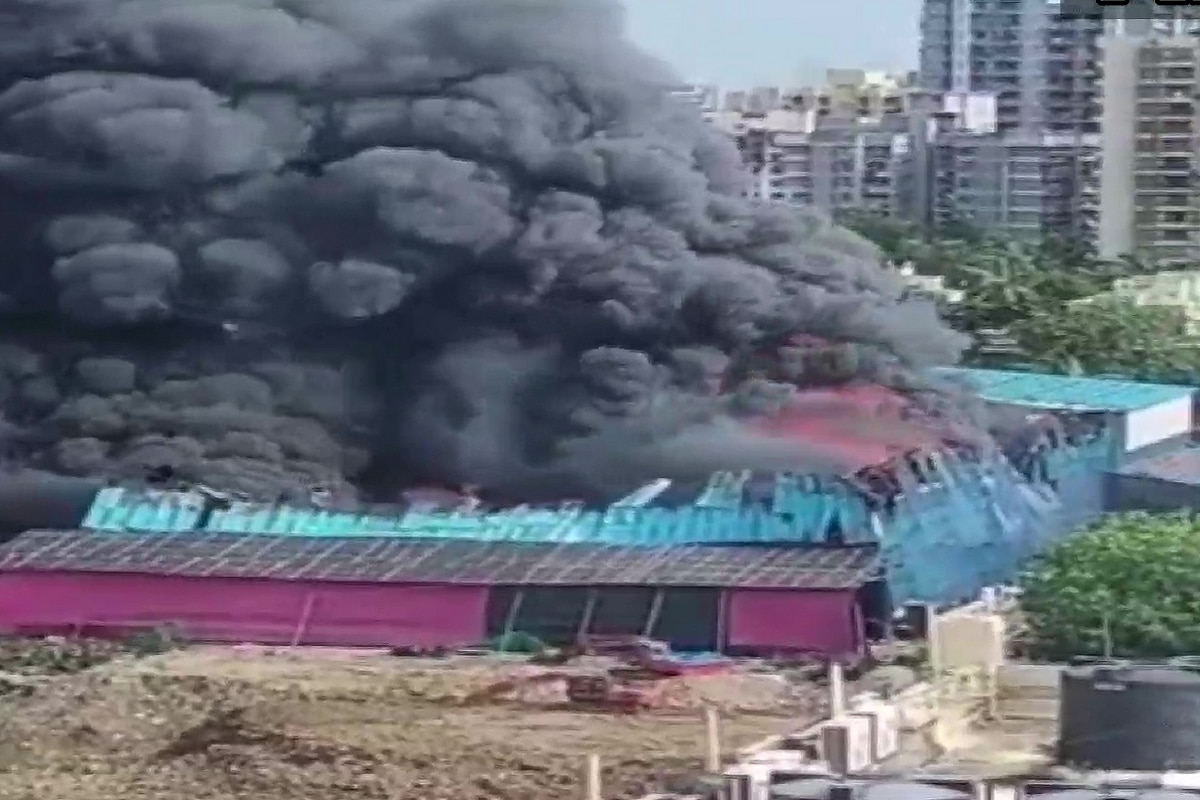 Mumbai: A major fire broke out in Mumbai’s Andheri area on Friday afternoon. Around 10 fire tenders have rushed to the spot to bring the flame under control. However, no causality or damage to property has been reported so far. According to videos shared on social media, a huge cloud of smoke was seen at the Chitrakoot studio behind the Mahalaxmi estate. The exact cause of the fire is yet to be ascertained.Also Read – ED Officials Question Shiv Sena’s Sanjay Raut at His Mumbai House After He Skips Summons Twice

Giving details, the Mumbai Fire Brigade said the fire was reported in Andheri West area, near Star Bazar on link road around 4.30 PM.

According to reports, the fire was reported from DN Nagar behind Andheri Sports Complex at 4.30 PM after which the five engines and five jumbo tankers were rushed to the spot.  the reports suggest that the fire started at a temporary erected decorative pandal. Also Read – Bombay HC Orders Demolition Of 48 High-Rise Buildings Near Mumbai Airport