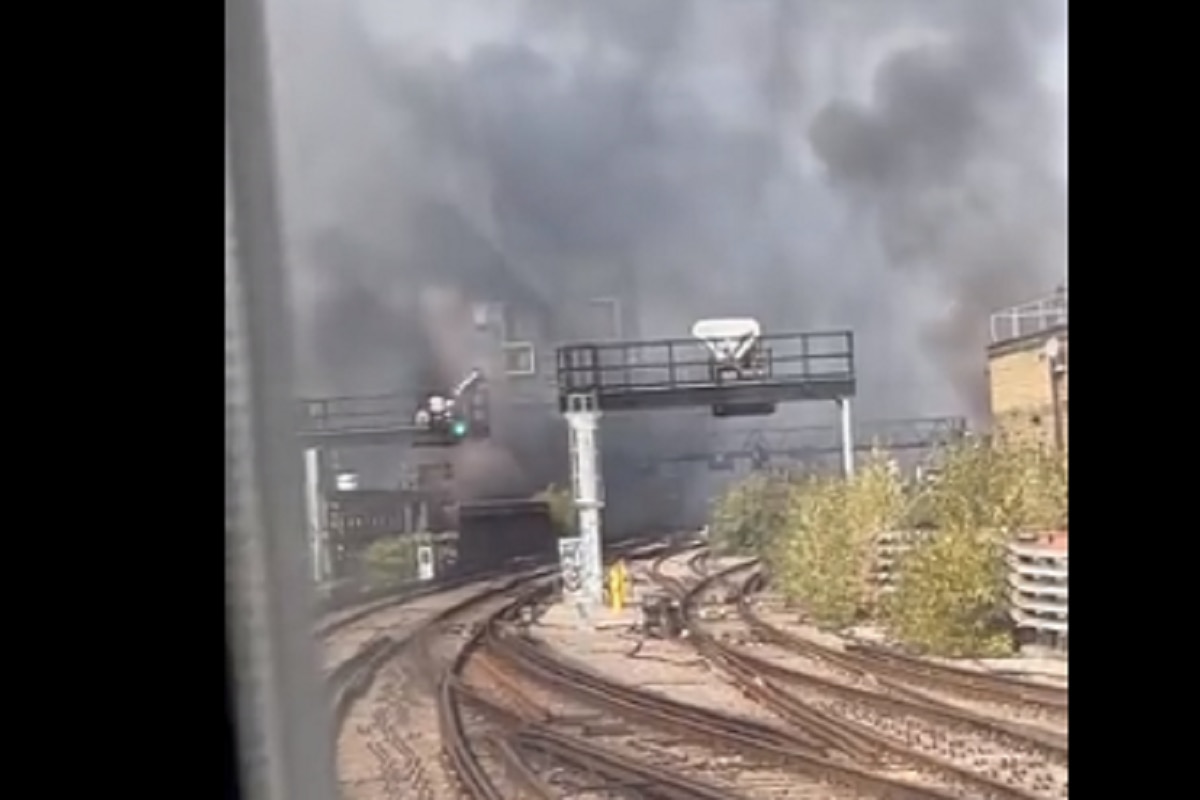 London: A massive fire broke out on Wednesday at Central London Railway Arch in Southwark, prompting trains to the area to be halted and several buildings to be evacuated, the London Fire Brigade said. Around 70 firefighters rushed to the spot to bring the flame under control.Also Read – Fire at Hotel in Gujarat’s Jamnagar Brought Under Control, All Safely Evacuated | Highlights

Video clips of the fire incident posted by the fire brigade on Twitter showed large plumes of smoke coming from under the railway arch, which it said was “completely alight”. Also Read – Video: Massive Fire in Mumbai’s Reay Road Slum Area; 9 Shanties Gutted

Due to the fire incident, London Underground trains and overground trains into London Bridge and Southwark were also disrupted. Also Read – Over 20 Shanties Destroyed, Fireman Injured in Major Fire in South Mumbai

“The blaze is producing heavy smoke and those living or working in the local area are advised to keep their windows and doors closed,” Station Commander Wayne Johnson said in a statement on the fire service’s website.

Apart from this, the trains on the London Underground network’s Jubilee Line were impacted, with LFB saying smoke coming from a platform at London Bridge underground station was confirmed to have been from the railway arch blaze.