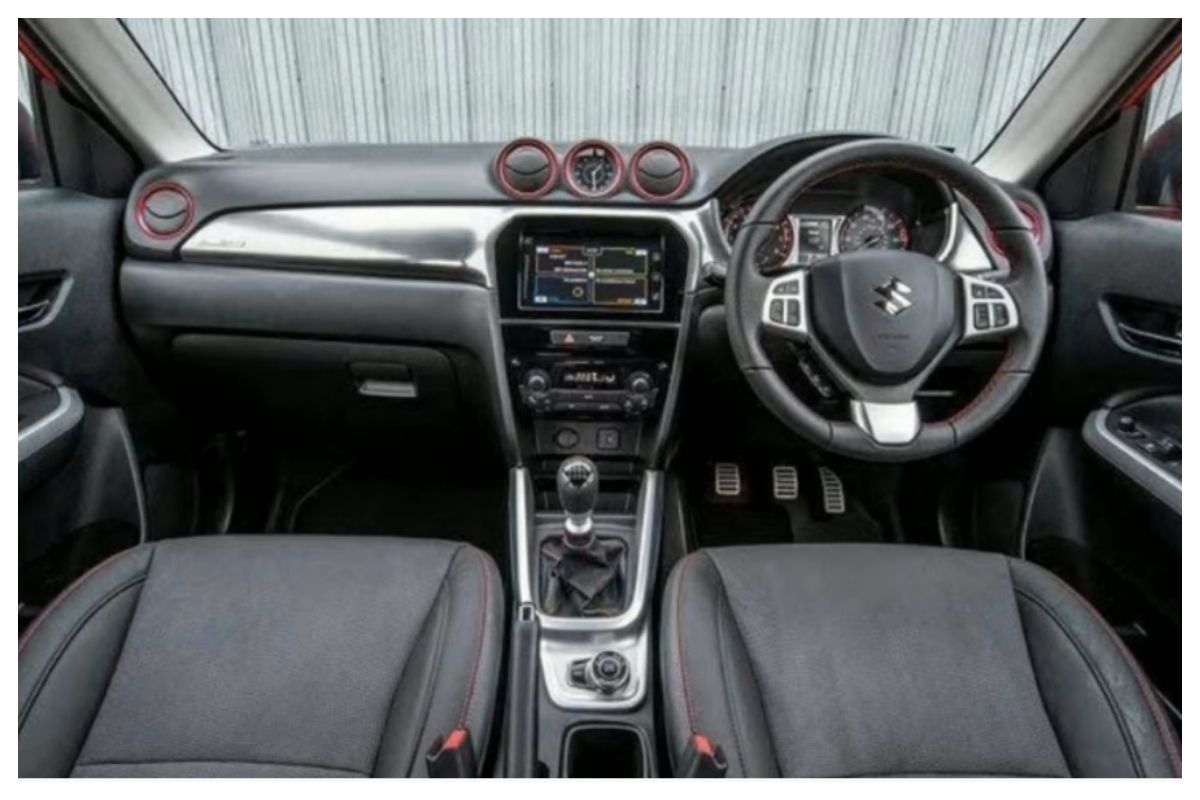 Maruti To Bring Back Cheap Hatchback With Many Great Features: Maruti has decided to discontinue some variants of Alto, one of its budget hatchbacks. The company has dropped three variants from the entry-level Alto hatchback. Now only one option will be available in the CNG model. At the same time, there is news that Maruti is also going to bring back its K10 model, which was discontinued in 2020 due to the arrival of BS6 standards.Also Read – Maruti Suzuki Launches This Affordable SUV For Less Than Rs 5 lakh, Mileage Above 25 | Specs & Features Inside

Maruti has decided to do away with the standard, LXi and LXi CNG variants of the Alto. These will now be available in Standard (O), LXi (O), LXi (O) CNG, VXi and, VXi Plus variants. Now only one option will be available in Alto in the CNG option. Also Read – Grand Vitara Booking Starts: Maruti Suzuki To Present Premium SUV on July 20 | Details Inside

The hatchback is equipped with many great features

On the Alto, you get to see a 7-inch touchscreen infotainment system, dual-tone interior, central locking, keyless entry, front and rear cup holders, reverse parking sensors and dual front airbags. On the other hand, if we talk about the price, then after the discontinuation of the base variant, the starting price of Alto has gone up to Rs 3.39 lakh (ex-showroom), while for CNG you will have to pay Rs 5.03 lakh (ex-showroom).

Work underway on the new K10 model as well

According to media reports, Maruti is also preparing for its new K10 car. It will be brought in a completely new avatar with an updated engine, which is based on BS6 standards. It is currently codenamed Y0K and will be based on the next generation Alto. The K10 was first introduced in India in 2010 and was discontinued in 2020.

The company will benefit from Maruti K10

Talking about the data for FY 2022, Maruti Suzuki has sold 2,11,762 units of Alto and S-Presso, while other entry-level hatchbacks like Renault have sold 26,535 units of Kwid. The annual market for the entry-level hatchback is around 2.5 lakh units. If Maruti Suzuki manages the placement of the K10 properly, it can give tough competition to the Kwid. Currently, the Kwid gets 800cc with a 1000cc engine option. It is believed that the company can launch this new hatchback closer to the festival season.

Keeping in mind the safety of the people, the Government of India is emphasizing making the car more safe. In such a situation, the rule of 6 airbags in the car has been made necessary. At the same time, crash tests of cars will also be done in India from next year. For this, India NCAP is being started. In such a situation, the challenge of installing 6 airbags in these small hatchbacks has increased in front of the car companies.