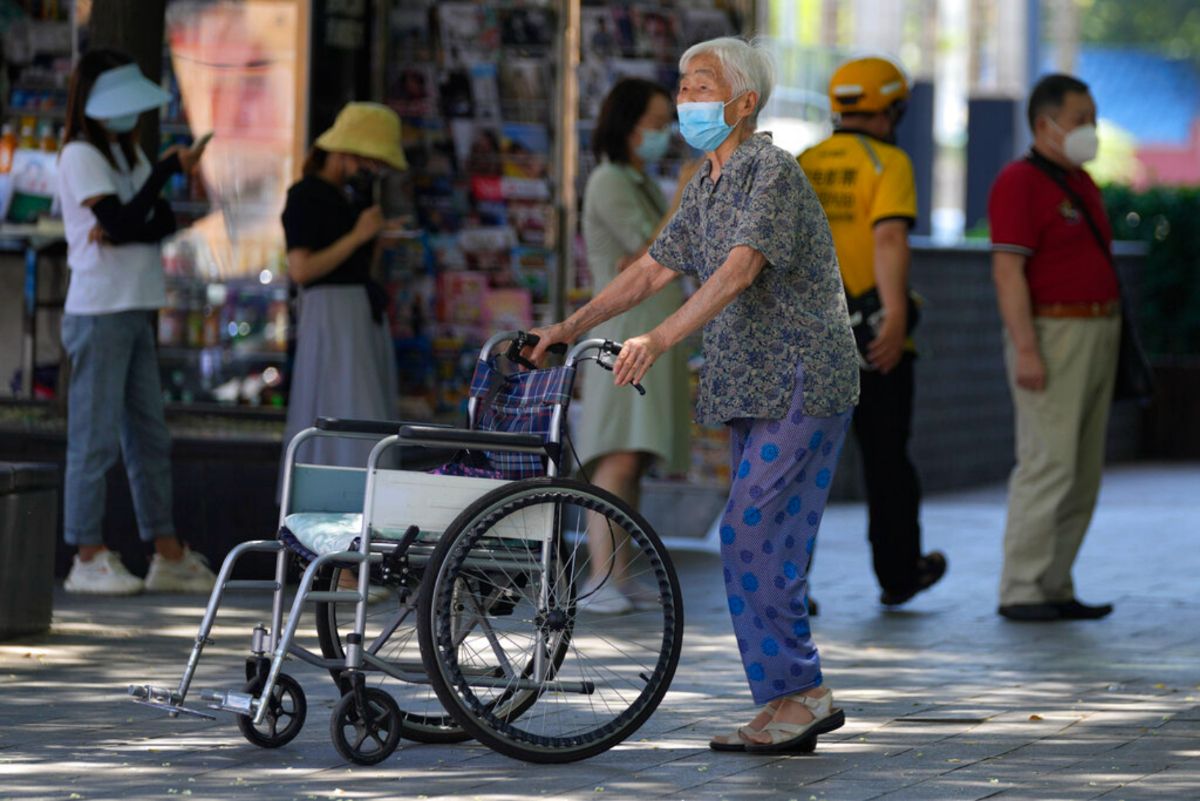 Coronavirus Latest Update: The small country of Marshall Islands has become the latest victim of COVID pandemic as the nation has declared health disaster after recording a positivity rate of 75 per cent over the last one week. Notably, this small island nation remained relatively unaffected by COVID in more than two years since the disease broke out elsewhere in the world. As per a report by According to the BBC, two deaths have been reported across the Marshall Islands since October 2020, and a cumulative total of 3,036 cases have been reported in the country.Also Read – No More Work From Home: This Tech Giant Calls Employees Back to Office From September. Detailed Plan Here

However, in the last one week, the COVID variant omicron has infected more than a tenth of residents in the capital Majuro. Also Read – Punjab Makes Face Mask Mandatory in Public Places Amid Rising COVID Cases. Check Full Guidelines

It is believed that relaxation in quarantine rules in recent weeks along with unprecedented numbers of people coming in through the managed quarantine process is the outbreak’s suspected cause.

After some positive community cases were reported on 8 August, the numbers have skyrocketed to 2,800 in a city of 22,500. However, due to strict quarantine rules, the Marshall Islands was one of the last countries to stay COVID-19-free.

“The good thing about having all these other countries go before us is we really understand epidemiologically how this variant of the virus spreads: like wildfire,” Niedenthal added.

On Friday, the Marshalls’ President David Kabua signed a “State of Health Disaster” to give the government access to emergency funding.

Till now, there have been 3,000 positive cases in a population of around 42,000 across the islands and atolls that comprise the Marshalls.

In the meantime, Niedenthal has warned the outbreak was continuing “to gain strength” in Majuro, as the number of cases doubled from Saturday to Sunday.

He warned on Monday that the tiny island, home to about 1,000 people, would likely see a surge in cases. “They are about a week behind Majuro,” he said.

The island nation has suspended the domestic flights by national carrier Air Marshall Islands and travel by government ships to remote islands since last Tuesday in an effort to contain the spread.

Niedenthal has also announced extra help as “boots-on-the-ground medical support professionals” who will be sent to support local authorities after being tested on arrival.