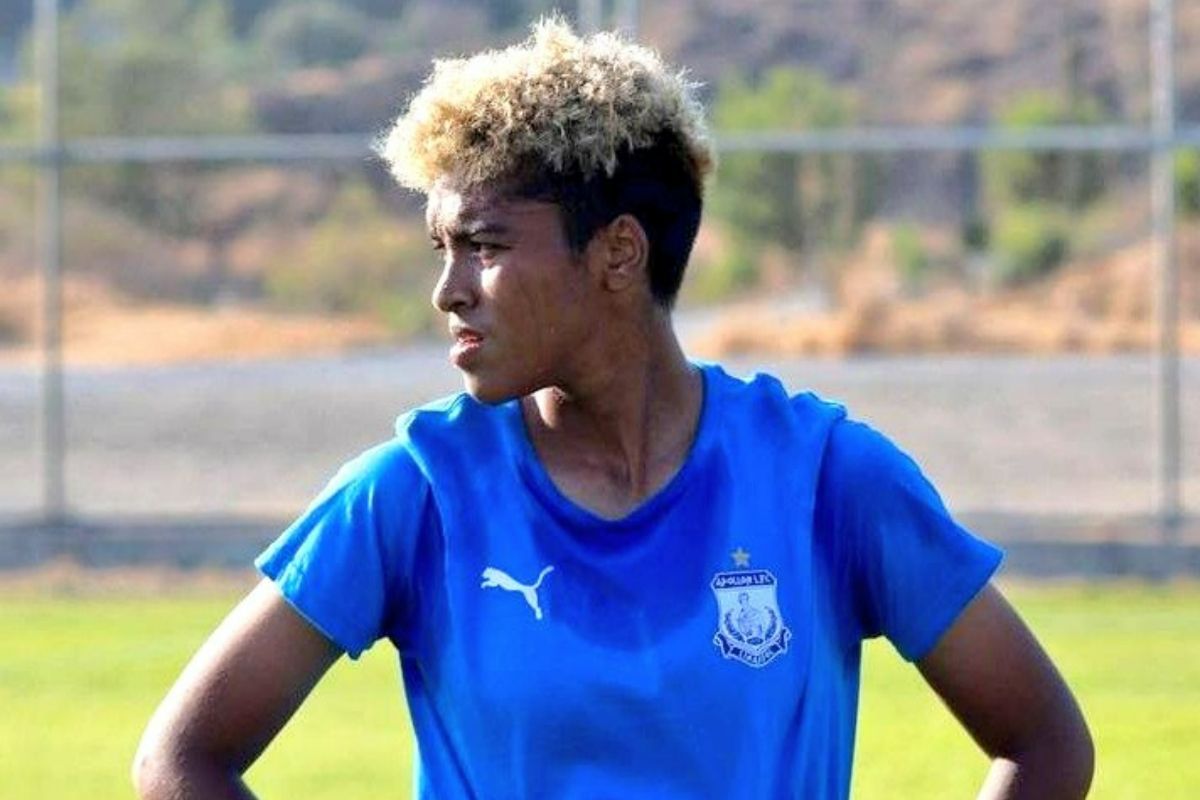 New Delhi: A moment of history in reckoning for Indian football as striker Manisha Kalyan becomes the first Indian to feature in one of the most iconic football tournaments around the world – UEFA Women’s Champions League. She will make her debut for Apollon Ladies FC in the European Club competition in Engomi, Cyprus. Kalyan replaced Cyprus’ Marilena Georgiou in the 60th minute at the Makareio Stadium, as Apollon Ladies FC beat Latvian top flight club SFK Riga 3-0 in their UWCL opener on Thursday.Also Read – Sunil Chhetri, Manisha Kalyan Win AIFF Footballers of the Year Award

We congratulate #BlueTigresses 🐯 attacker @ManishaKalyan4, who made her UEFA Women’s Champions League debut with @AppollonLadiesFC against SFK Riga in the qualifiers last night 🙌

She was recently awarded the AIFF Women’s Footballer of the Year for the 2021-22 season.

Kalyan had shot to fame last year when she scored against former World Cup runners-up Brazil in their own den during an international friendly.

Kalyan is the second player from Gokulam Kerala to sign for an overseas club after Dangmei Grace joined Uzbek outfit FC Nasaf.

Apollon Ladies will next play FC Zurich Frauen on August 21.