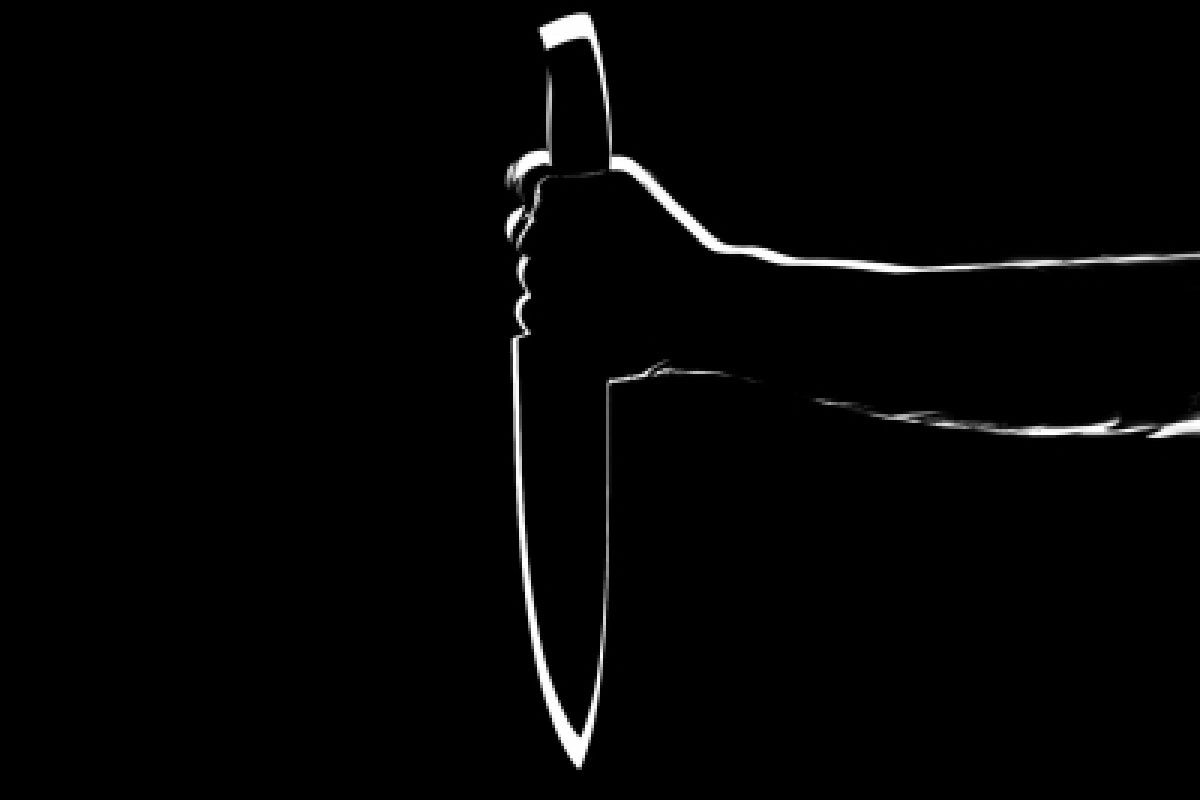 Patna: A man from Bihar’s Sitamarhi district has been stabbed for allegedly sharing a social media post in support of suspended BJP leader Nupur Sharma, who kicked off a massive row over her remarks on Prophet Muhammad during a TV debate. The incident reportedly happened on July 15 under the Nanpur police station area, but came to light earlier this week when family members of the injured man, identified as Ankit Kumar Jha, said the local police had registered the FIR against the accused after removing Sharma’s name from the complaint copy.Also Read – Pakistani Intruder Planning To Kill Nupur Sharma Over Remarks About Prophet Mohammad Apprehended

As per a report in Hindustan Times, SHO in-charge of Nanpur police station, Vijay Kumar Ram, said that the incident happened when Jha and the accused men gathered at a roadside stall for smoking. “For some unknown reasons they started fighting with each other. Suddenly, the accused, identified as Gulab Rabbani alias Gora, stabbed Jha from the back,” said Ram. Following the incident, people rushed Jha to Sadar Hospital. Also Read – Prophet Remark Row: ‘Protect Her Life, Liberty’, Nupur Sharma Gets Relief From SC Till Aug 10

On being informed about the incident, a police team rushed to the spot and later met with Jha at the hospital where he narrated the incident and revealed the names of the accused men. Jha also filed a written complaint against four persons — Gora, Nehal, Behal and Helal— following which two were arrested and sent to judicial custody. Also Read – Udaipur Beheading Incident: NIA Arrests 7th Accused

Speaking to the media, Jha told that the incident took place after he updated his social media status with a picture of Sharma. “This led to the scuffle with the accused,” he said. However, the SHO denied any communal angle and said, “The reason behind the scuffle between the two groups was over releasing cigarette smoke on Jha’s face at the roadside stall, leading to an immediate argument.”