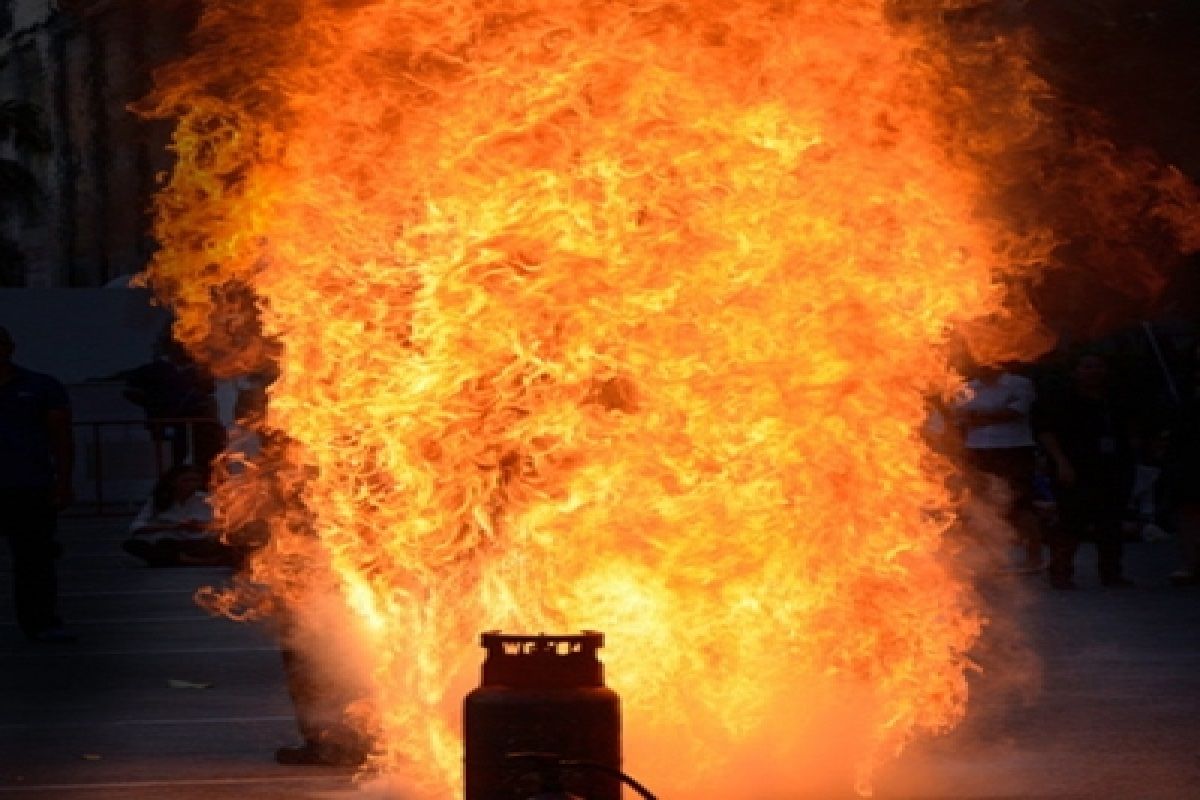 Mumbai: A major fire on Friday broke out at Nowrosjee Wadia Hospital in Parel in central Mumbai. As per the latest reports, level 2 fire erupted near a paediatric operation theatre on the first floor of the hospital around 7.50 PM.Also Read – India-UAE Flight: Business Class Air Ticket Fare From India to Dubai to Increase Next Month -Details Here

Over eight fire engines and six tankers have rushed to the spot to bring the flame under control. However, no injury or loss of life has been reported as of now. Also Read – ‘Breaking Bad’-Style Racket In Mumbai: Chemist Graduate Arrested In Rs 1,400 Crore-Drug Raid

The blaze was confined to electric wiring, electric installation, central AC, doors, windows and wooden partition in the UPS room on the first floor of the ground-plus two storey building, officials told PTI.

The first and second floors of the building were filled with smoke and patients in the nearest wards were shifted to safe places with the help of staff, he said. The cause of the fire was yet to be ascertained, officials said.