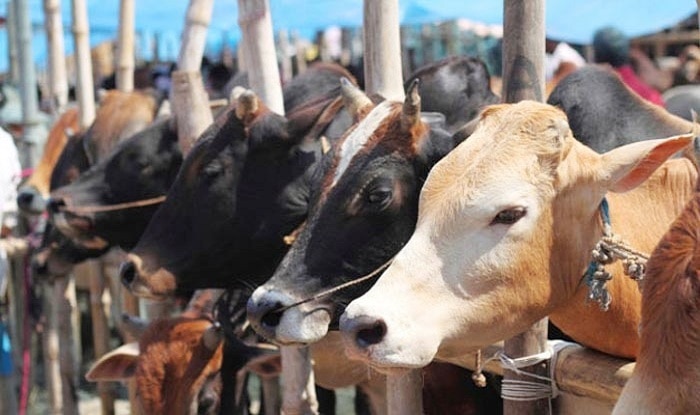 Jaipur: The contagious lumpy skin disease has hit various parts of Rajasthan where nearly 1,200 cattle have dies so far due to the infection. The disease was specially reported in western and northern Rajasthan where it is spreading at an unrelenting speed.Also Read – Rajasthan Govt Announces 2 Yrs Relaxation In Jobs For Youth, Raises Age Limit, Jobs To Families Of Kedarnath Victims

Giving details to PTI, the animal husbandry department officials said that the infection has spread among nearly 25,000 cattle in a span of three months. Moreover, 254 cattle have succumbed to the disease in Jodhpur district alone in the past two weeks. Also Read – Rajasthan Discom Engineers’ ‘Obscene’ Dance Videos From Retirement Party Go Viral, Top Officials Suspended

Taking preventive measures, the department has mobilised teams of doctors in the affected areas and has advised the cattle herders to keep their cattle isolated to shield them from getting infected. Also Read – 7 Destinations To Check Off The Bucket List Over This Long Independence Day Weekend

In the meantime, BJP MLA from Raniwara (Jalore) Narayan Singh Dewal has urged the Rajasthan government to step up efforts to contain the spread of the infection.

In its advisory, the animal husbandry department said the disease first originated in Africa and then came to India via Pakistan in April.

In the beginning, the infection was there in the border districts like Jaisalmer and Barmer but this has now spread to Jodhpur, Jalore, Nagaur, Bikaner, Hanumangarh and other districts in the region, Dr Arvind Jaitelay, Deputy Director (Disease Control), Animal Husbandry department, said.