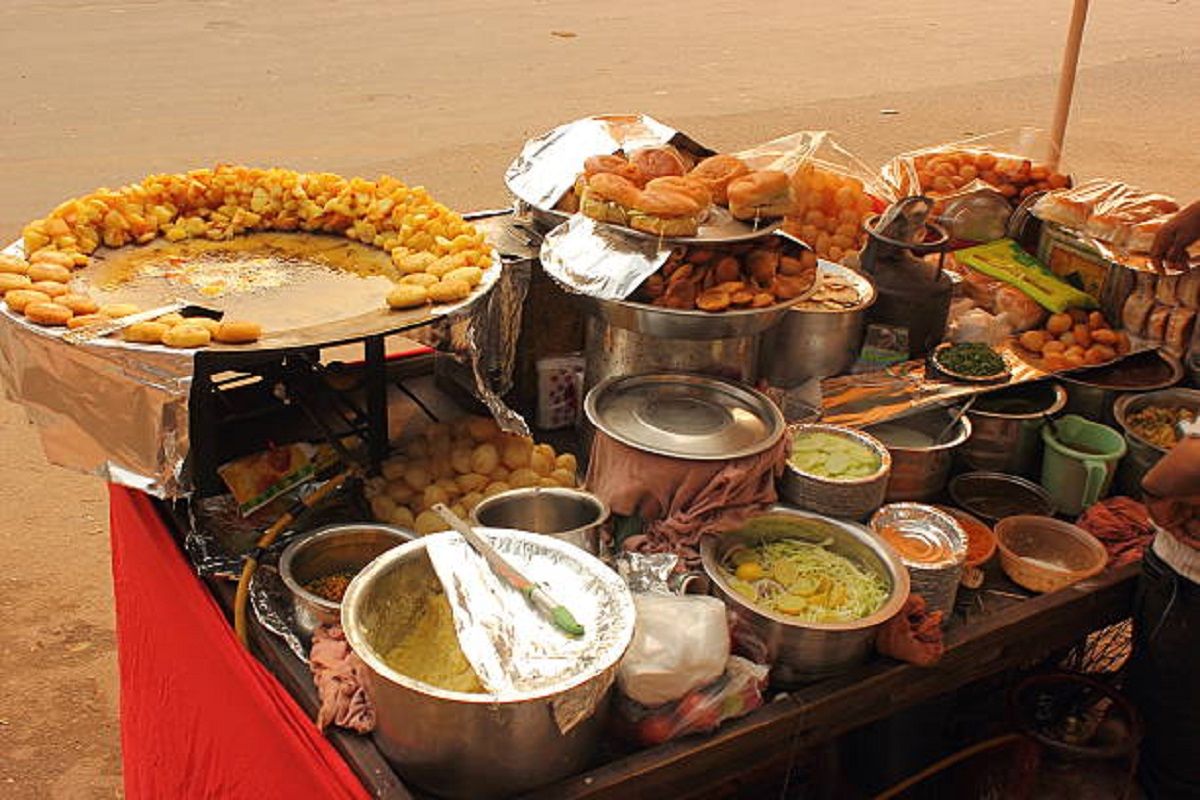 Lucknow: Students of Lucknow schools will now not be able to get lip-smacking fast food, ice-creams, balloons, etc. outside their schools. It is because the Lucknow administration has completely banned vending carts selling ice creams and fast food outside schools. This has been done to prevent traffic jams and the order is being enforced from Wednesday itself.Also Read – Greater Noida Man Arrested For Cheating, Hiding Religion From Live-in Partner

Following a discussion between the nodal officers of various schools and city traffic police and district administration issued guidelines to avoid traffic around school during peak hours. According to the guidelines, no shop or cart would be allowed around schools to sell ice cream, chaat, balloons and other items which create traffic jams after school hours. Also Read – UP: Parents Lodge Police Complaint Over Kids Reciting ‘Kalma’ in Kanpur School

After leaving school, students will have to directly sit inside their school cab or bus instead of roaming on the road. Parents, who visit school hours before closing time to pick up their wards, must park their vehicles one kilometre away from schools. Also Read – Delhi-Meerut Expressway: Two-wheelers, Autos, Tractor Trolleys To Be Fined Heavily. Deets Inside

As soon as the school hours get over, they must drive to the school gate and pick up their children in the shortest possible time and leave the area so that traffic movement remain unhindered. No vehicles will be allowed to be parked on the main road connecting schools. Schools will have to inform parents about the guidelines during parent-teacher meet.