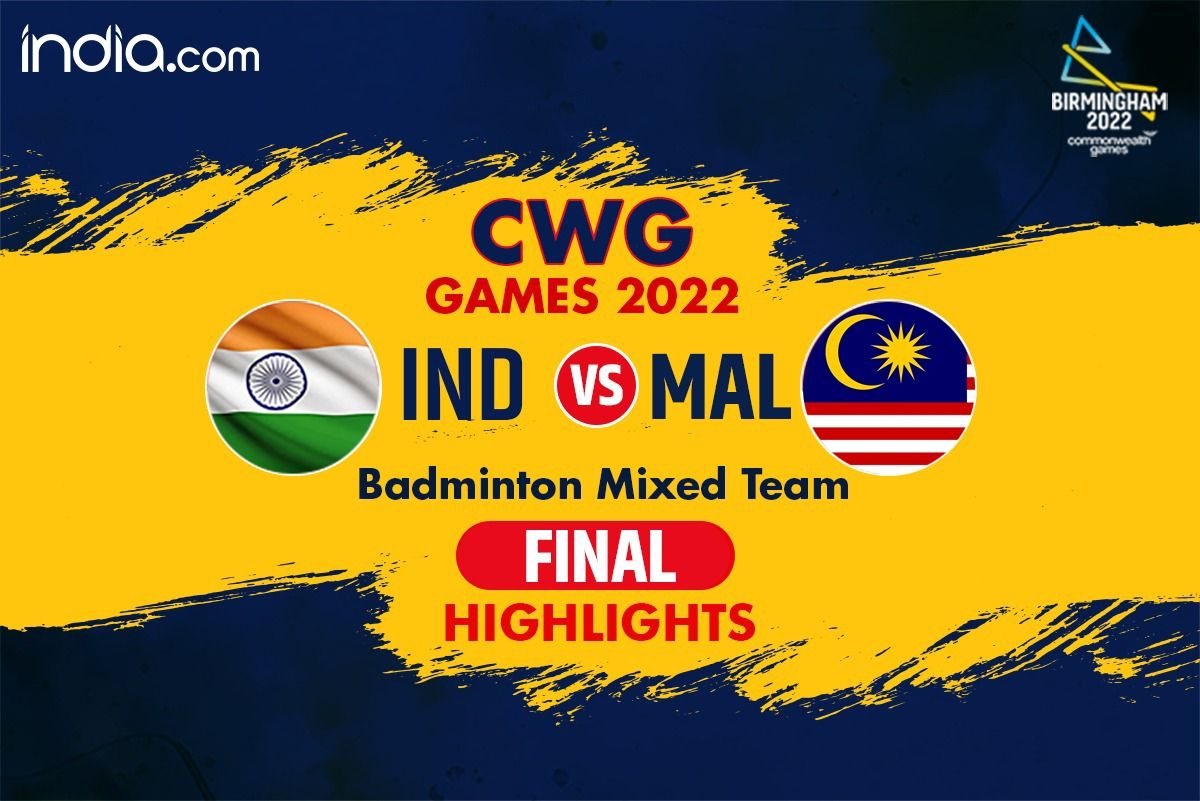 Sen, who extended his head to head count over Loh to 4-2, took his chances against the Singaporean and succeeded more often than not. The Indian used his booming forehand to upset Loh’s rhythm. Sen started slow as Loh took a 4-0 lead in the first game. He bounced back to make it 6-6 after a long really, with Loh not sure whether to leave it or hit it. Also Read – CWG 2022: Indian Badminton Mixed Team Settles For Silver After Losing To Malaysia In Final