One of the hit talk-shows of B-town, Koffee with Karan is back with its Season 7. Despite being a fabulous director and producer, Karan is a popular host for courting controversy, gossips, and sometimes for being roasted by his own guest on the show. Every moviegoer’s guilty pleasure is Koffee With Karan.Also Read – Naga Chaitanya Speaks About Appearing on Koffee With Karan Days After Samantha Ruth Prabhu’s Episode | Exclusive

From watching your favourite celebrities get candid on controversial topics to flaunting their tremendous fashion sense, this show has endeared to the masses. While its has not just been popular because of its juicy gossips, controversies and crushes, but the lovely hamper who has made so many celebrity guest to fiercely compete about. Isn’t your favourite too? I know you have been wondering what are some distinctive gifts hidden in them making celebs to just take it back home. Well, Just for you, we are spilling out all the presents that Karan Johar has kept it hidden from us. Lets ravel up the #Koffee Hamper. Also Read – Bigg Boss Winner Shilpa Shinde In Jhalak Dikhhla Jaa 10, Ex Bhabiji Ghar Par Hai Star Replaces ‘Angoori Bhabi’ Shubhangi Atre On Show 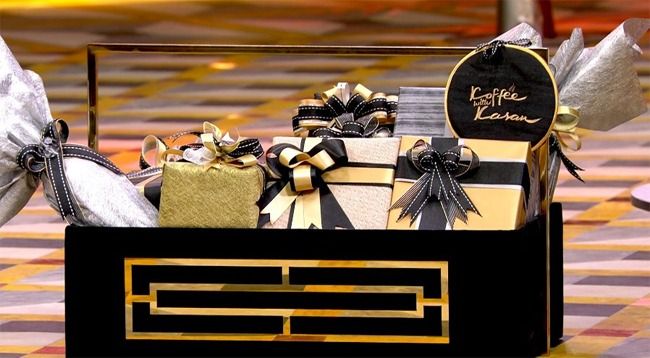 Premium Chocolates: Well, Karan Johar gifts out some special chocolates with the guests who win the hamper. From brownies, muffins, cookies and elite chocolates this hamper is definitely worth fighting for. 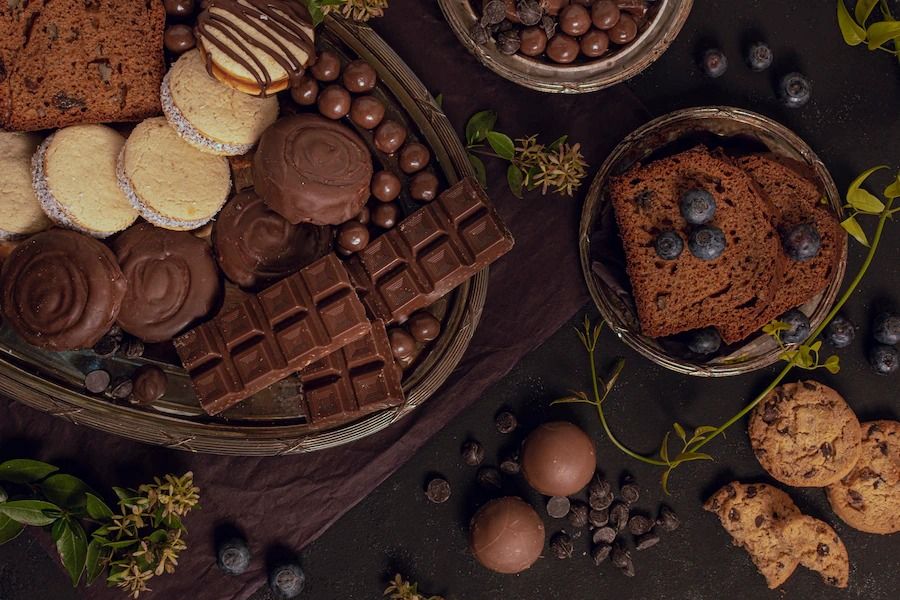 Koffee Mug: This year’s Koffee mug is orange in colour which carries initial Koffee with Karan on it. The super-stylish mug goes well with the fancy black interior set of the show. 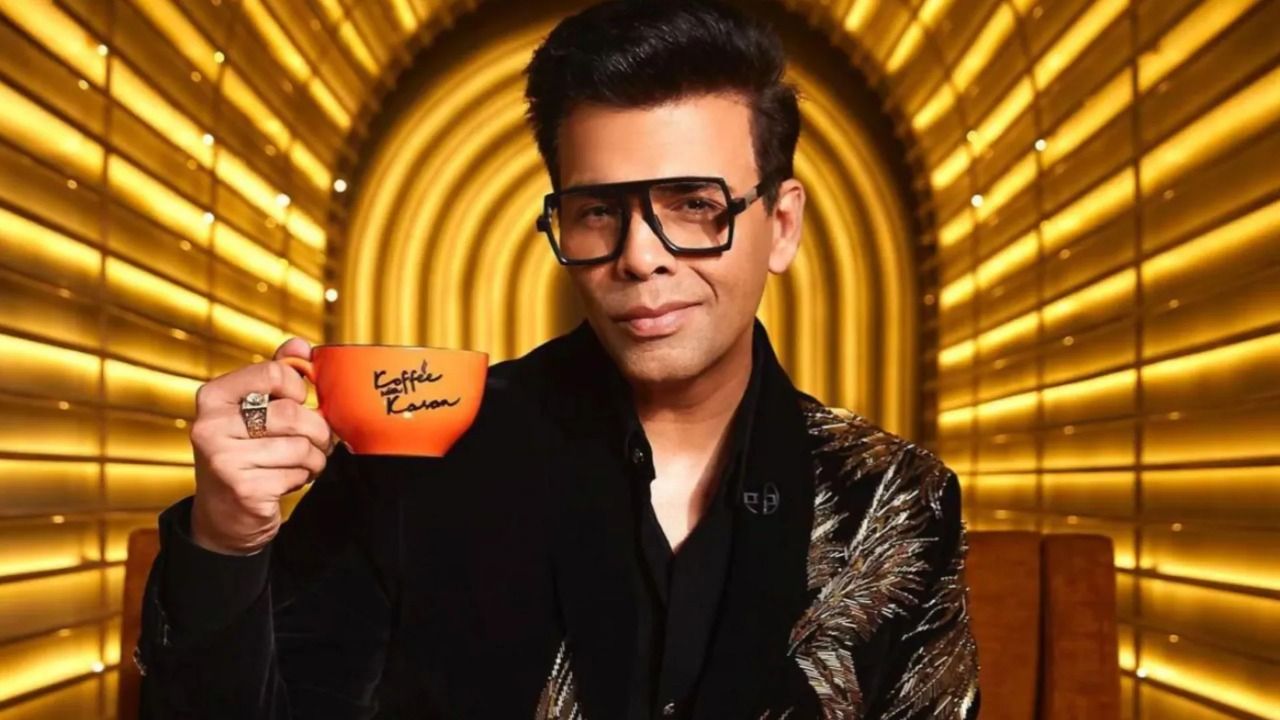 Amazon Alexa 10: Uff! the best part, the super amazing tech. Amazon alexa 10 comes with the a screen and what all you want! 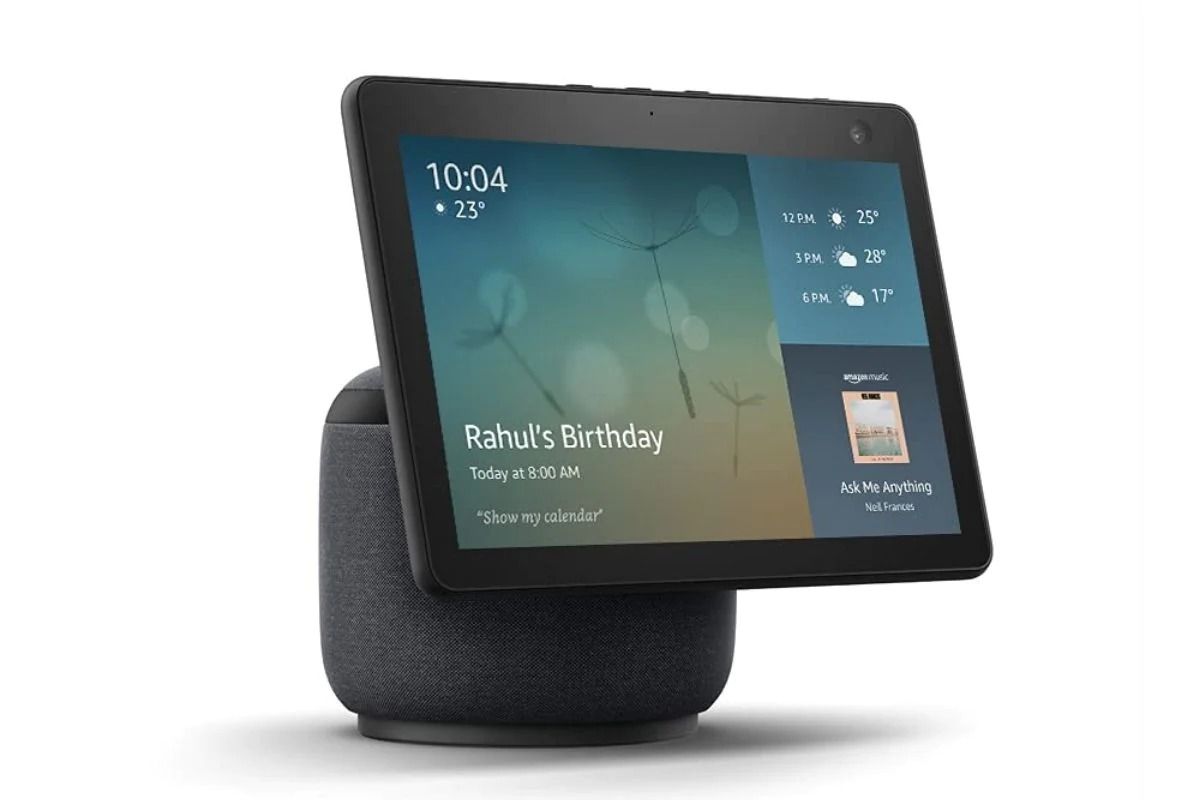 Marshall Speakers: The cat is finally out of the bag, and we now know that Karan has included the Marshall Action 2 speakers in the hamper! 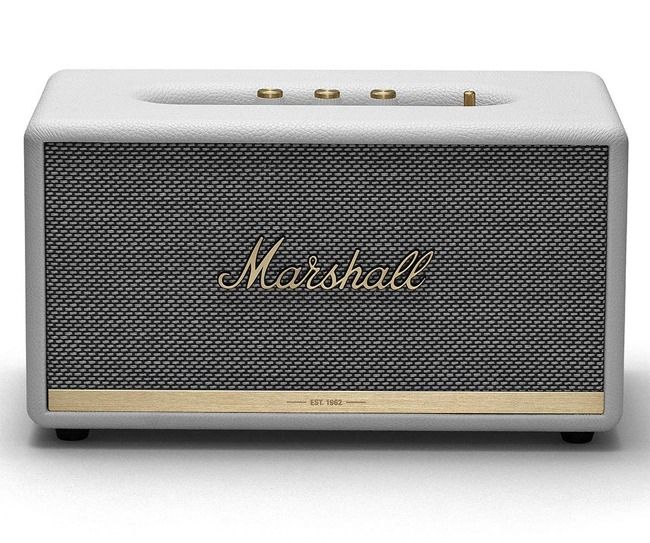 Taayni Jewellery: This lovely Jewellery brand co-owned by Karan Johar and Maheep Kapoor adds a perfect glitz and glamour to the fantastic hamper. 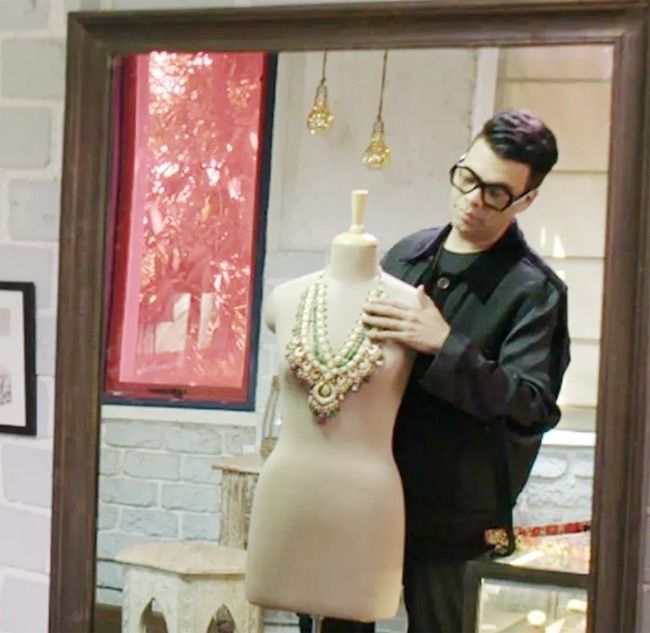 iPhone-13: The super fun stuff is not over yet. Not only speakers, but also iPhone 13. We are getting closer to Karan Johar’s statement “This hamper is worth fighting for”. 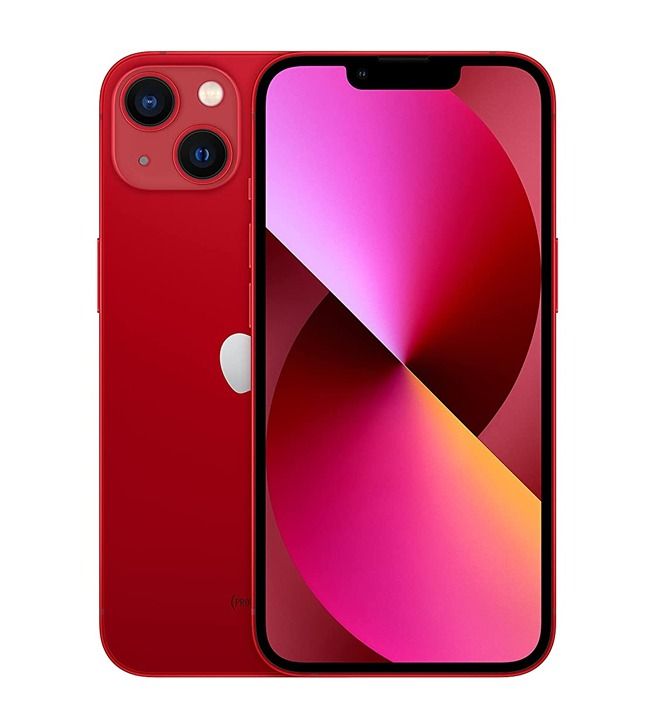 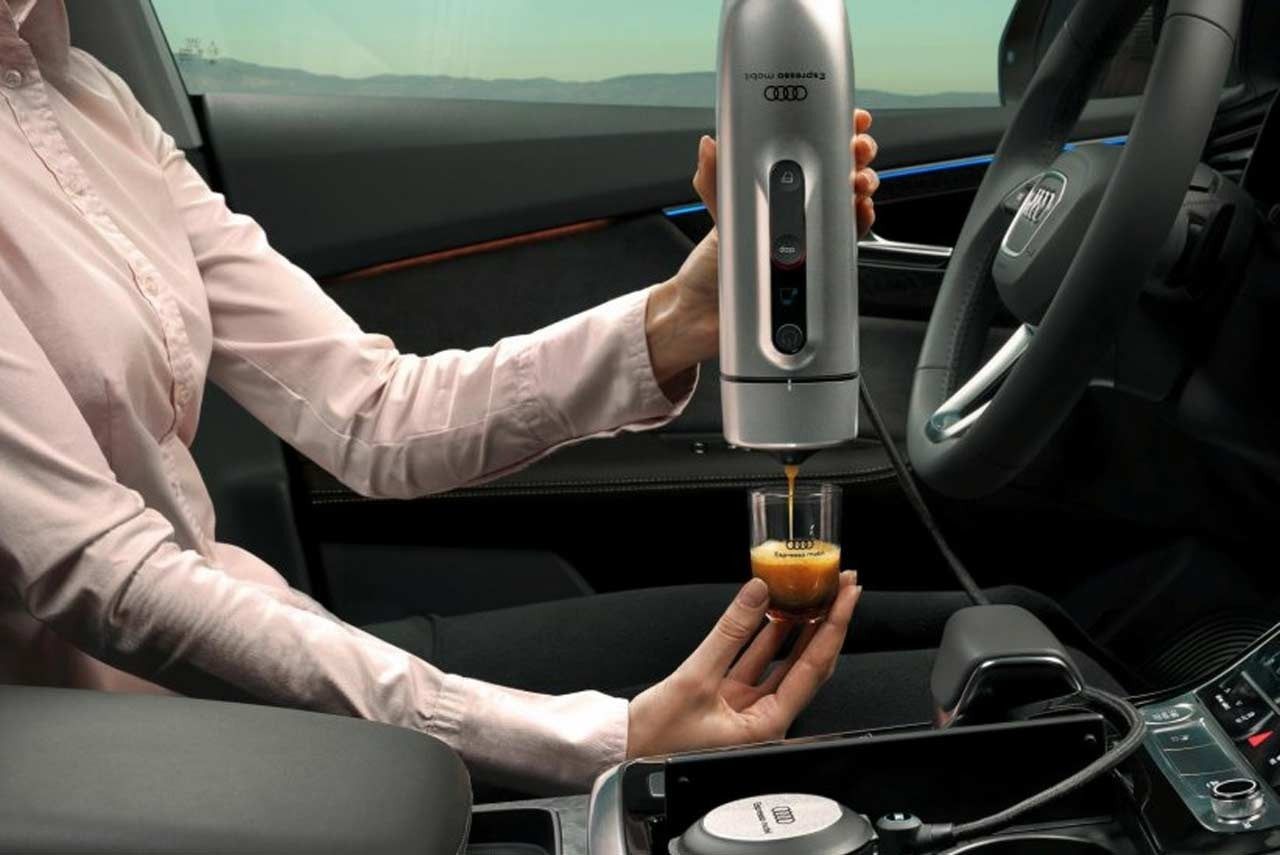 Versace Coasters: Karan has included the totally gorgeous Versace Coasters to prove his hamper is worth all the sass and wit. To be honest, we secretly want to win these amazing prizes. 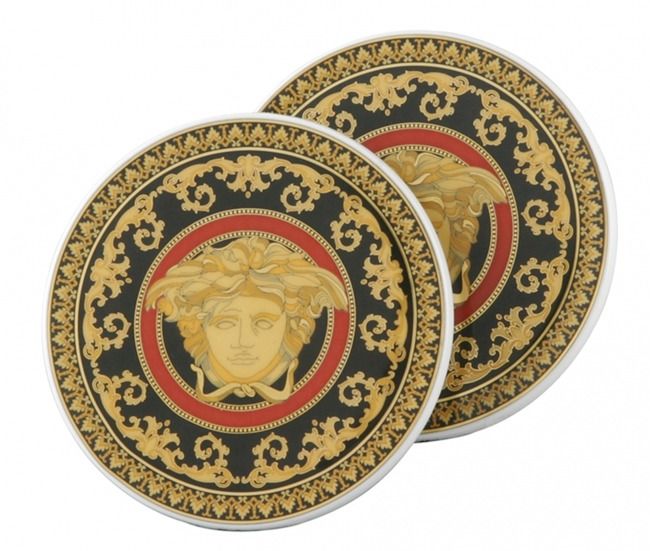 What is your favourite out of all? Tell us in the comments below.