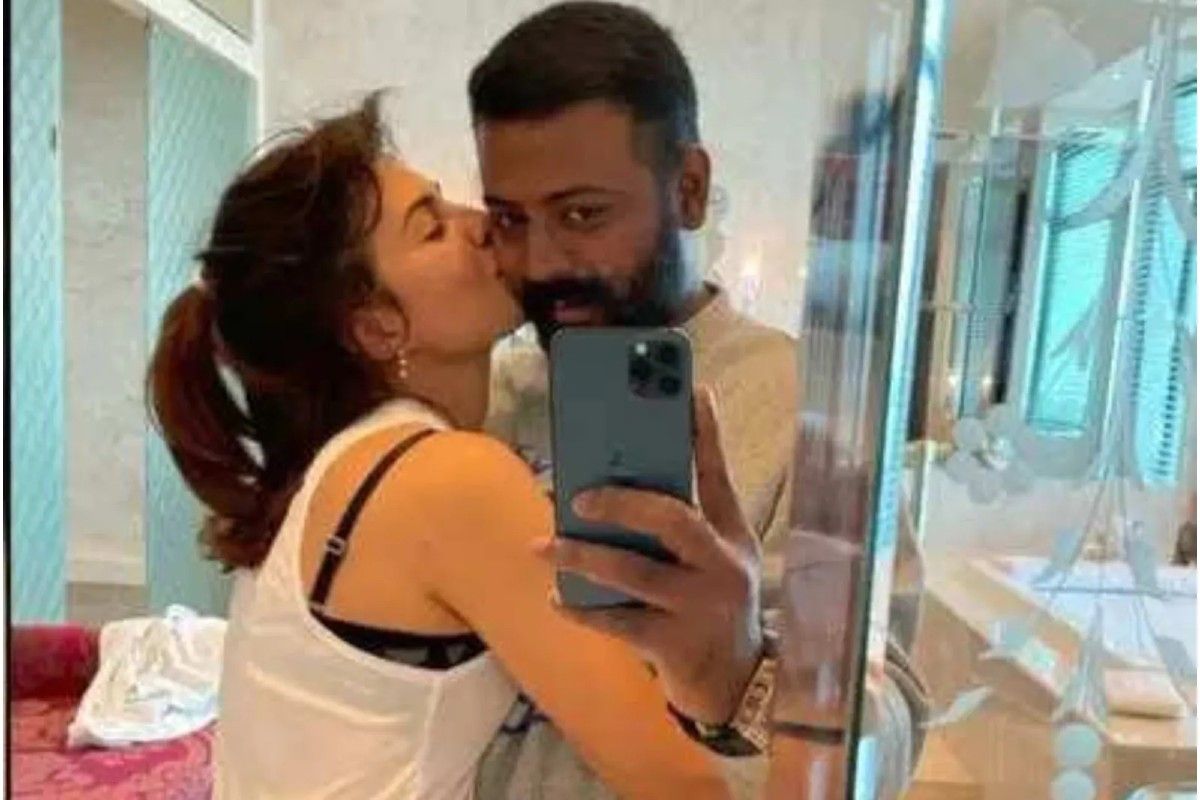 ED charge sheet clearly stated that “during the investigation, statements of Jacqueline Fernandez were recorded on 30.08.2021 and 20.10.2021.

Sukesh was confronted with Jacqueline on 20th Oct 2021.

Sources in the agency claimed she was presented with gifts worth ₹ 10 crore, which also included a horse worth ₹ 52 lakh and a Persian cat worth ₹ 9 lakh.

The actress also said that she had met Chandrashekar twice in Chennai in June 2021. Jacqueline stated that Sukesh Chandrasekhar had arranged private jet trips and her hotel stay.

The Enforcement Directorate has alleged that he used illegal funds to purchase gifts for the actor.