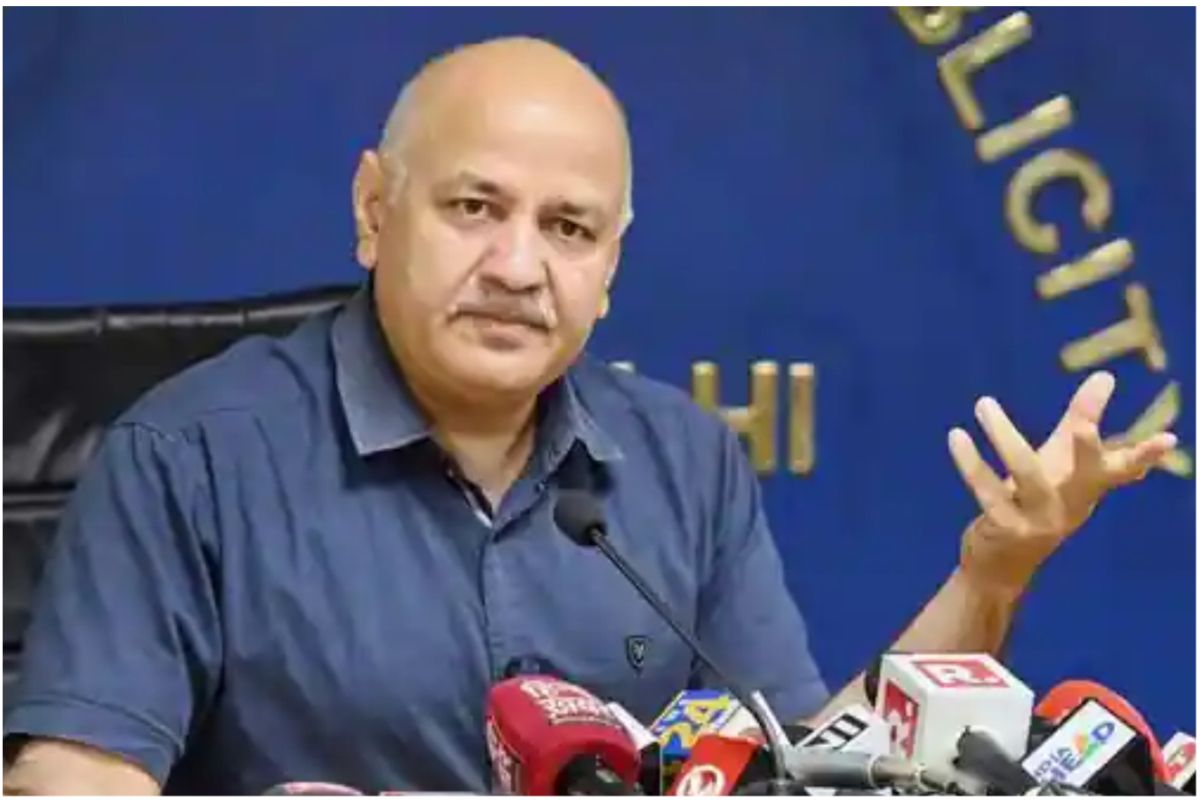 New Delhi: A liquor trader paid ₹ 1 crore to a company managed by an associate of Delhi Deputy Chief Minister Manish Sisodia, the Central Bureau of Investigation (CBI) has claimed in its FIR on alleged corruption in the framing and implementation of the excise policy 2021-22.Also Read – CBI Lists 15 Accused, Including Delhi Deputy CM Manish Sisodia, In Excise Scam Case; Search Continues

The agency, which carried out raids at Deputy CM Sisodia’s official residence in central Delhi and 20 other locations in seven states and Union territories on Friday, named 15 people in its FIR registered on August 17 under IPC sections related to criminal conspiracy and provisions of the Prevention of Corruption Act. Also Read – CBI Raid at Sisodia’s Residence in Excise Policy Case Triggers Political Slugfest | LIVE

The FIR was registered on a reference from the office of Lieutenant Governor V K Saxena routed through the Union Home Ministry.

The agency has alleged that Mr Sisodia and other accused public servants recommended and took decisions pertaining to the excise policy 2021-22 without the approval of competent authority with “an intention to extend undue favours to the licencees post tender”.

It said Vijay Nair, former CEO of Only Much Louder, an entertainment and event management company, Manoj Rai, former employee of Pernod Ricard, Amandeep Dhal, owner of Brindco Spirits, and Sameer Mahendru, owner of Indospirits, were actively involved in irregularities in the framing and implementation of the excise policy brought in November last year.

The agency has alleged Amit Arora, Director of Buddy Retail Pvt. Limited in Gurgaon, Dinesh Arora and Arjun Pandey are “close associates” of Sisodia and were “actively involved in managing and diverting the undue pecuniary advantage collected from liquor licensees” for the accused public servants.

The CBI has alleged that Radha Industries managed by Dinesh Arora received ₹ 1 crore from Sameer Mahendru of Indospirits.

“Source further revealed that Arun Ramchandra Pillai used to collect undue pecuniary advantage from Sameer Mahendru for onward transmission to the accused public servants through Vijay Nair. A person named Arjun Pandey has once collected a huge cash amount of about ₹ 2-4 crore from Sameer Mahendru on behalf of Vijay Nair,” it said.

The agency alleged that Sunny Marwah’s Mahadev Liquors was granted L-1 licence under the policy. It also alleged that Marwah, who was on the board of firms of the dead liquor baron Ponty Chadha, was in close contact with the accused public servants and regularly paid bribes to them.