Kyunki Saas Bhi Kabhi Bahu Thi fame actress Ketki Dave resumed her work just two days after husband Rasik Dave’s sudden demise. Rasik Dave passed away on July 28, 2022, he was suffering from kidney ailments for the past four years. And on August 30, Ketki was back on stage, speaking to etimes, the senior actress confirmed the news of her resuming work, two days after after such a big personal loss. She said: “I don’t want people to be a part of my grief. People should be included in one’s happiness.”
When asked how she managed this, Ketki said that she is only Ketki Dave the actor after she goes on stage. “I get into the character instantly and Ketki Dave’s personal life does not come into the character.” Reportedly, Ketki hasn’t taken a single day off since July 28. 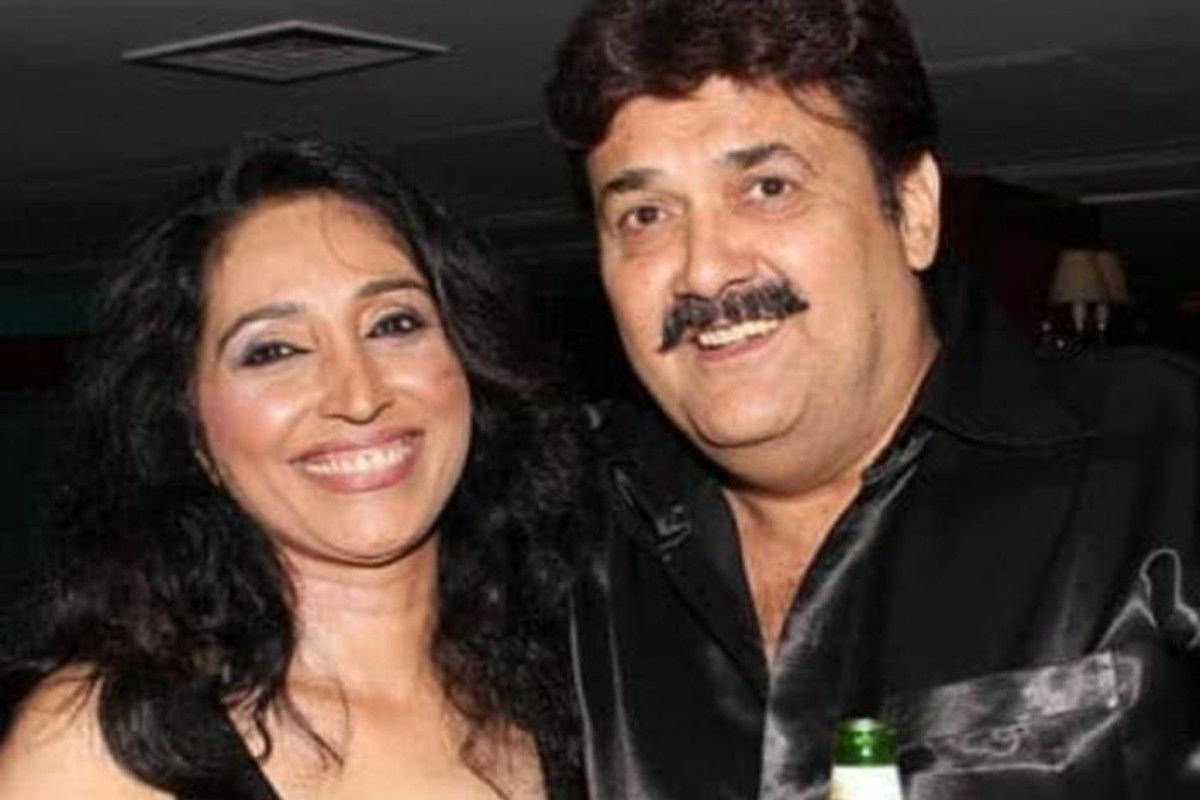 She further added that she has been trained from childhood to ensure that her professional work should not suffer. “I have reported for work even when I was unwell. A project does not involve only me. It involves the entire team. The shows are booked in advance and I don’t want anyone to suffer because of me.”Also Read – Kyunki Saas Bhi Kabhi Bahu Thi Actress Ketki Dave’s Husband Rasik Dave Dies