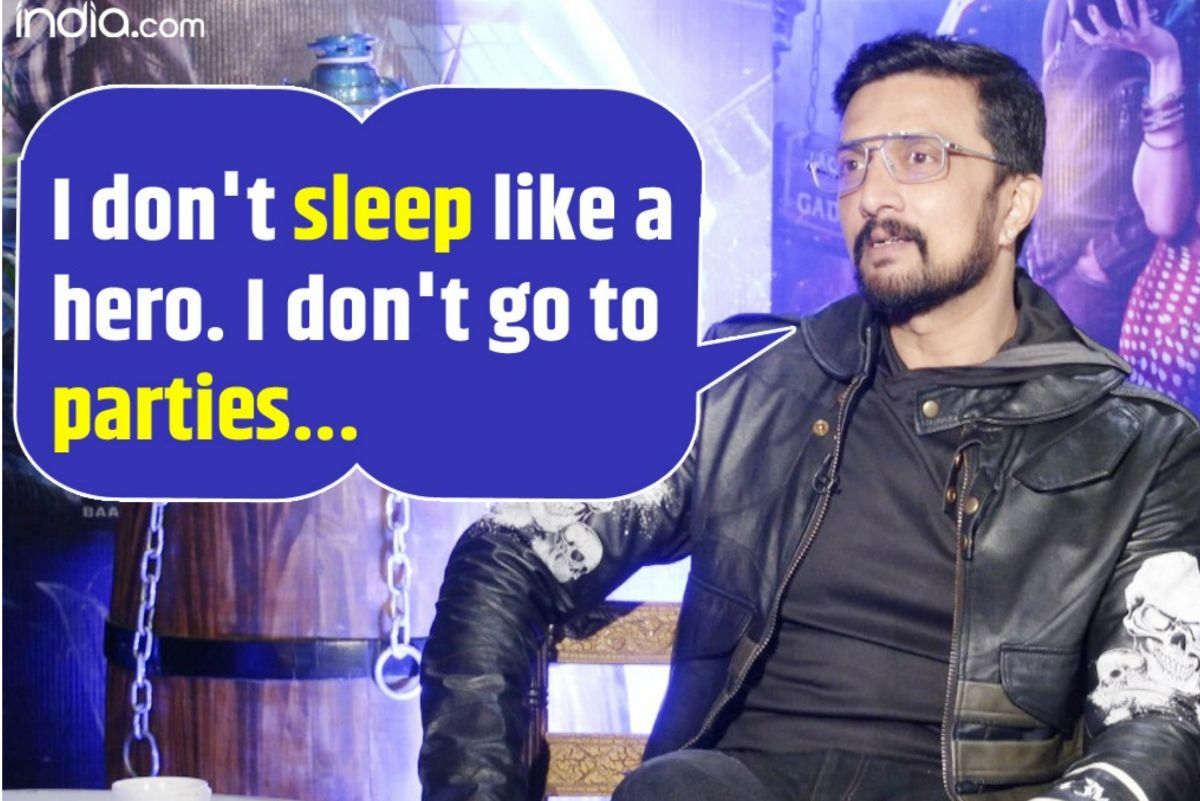 Kiccha Sudeep exclusive interview: Kiccha Sudeepa is basking in the success of his latest film Vikrant Rona. It’s an adventure drama which features Kiccha, a Kannada superstar, in the role of a stylish cop. The film is rooted deep in the heartland of South India, tells the story of a fictional legendary temple there, and uses characters which are totally grounded in the culture of the state. And this cultural storytelling is exactly what Kiccha thinks the Indian filmmakers should use to make a mark worldwide.Also Read – Kiccha Sudeep’s Exclusive Interview: ‘I Don’t Even Attend Parties, Forget About Visiting Hotels And Pubs’ -Part I

In an exclusive interview with india.com and the entire Zee media, the superstar talks about his film, the kinds of choices he has made in his life, the work that excites him the most, his friendship with Salman Khan and the entire National language row over Twitter that involved Ajay Devgn. Kiccha says the good content can travel beyond language barriers irrespective of where and how the story has been told. “Agar main dekh pata toh astrologer hota na,” he says when asked if he saw that tweet becoming a big controversy. He adds that the “industry is the family,” and hopes that the entire issue hasn’t just curtailed his dream of working with “Kajol ma’am.” Also Read – Vikrant Rona Review: Kiccha Sudeep Brings a Visual Spectacle, Full of Swag And Surprise!

Watch the second part of the most honest interview with Kiccha Sudeepa:

Meanwhile, Vikrant Rona continues to set the Box Office on fire. The film, directed by Anup Bhandari opened at around Rs 31 crore in India and has grossed around Rs 65 crore worldwide after its second day at the ticket window. Watch this space for all the latest updates on Vikrant Rona and Kiccha Sudeep! Also Read – Kiccha Sudeep on Salman Khan Receiving Death Threats: He’s a Harmless Man… | Exclusive

Also, watch the first part of the interview HERE: