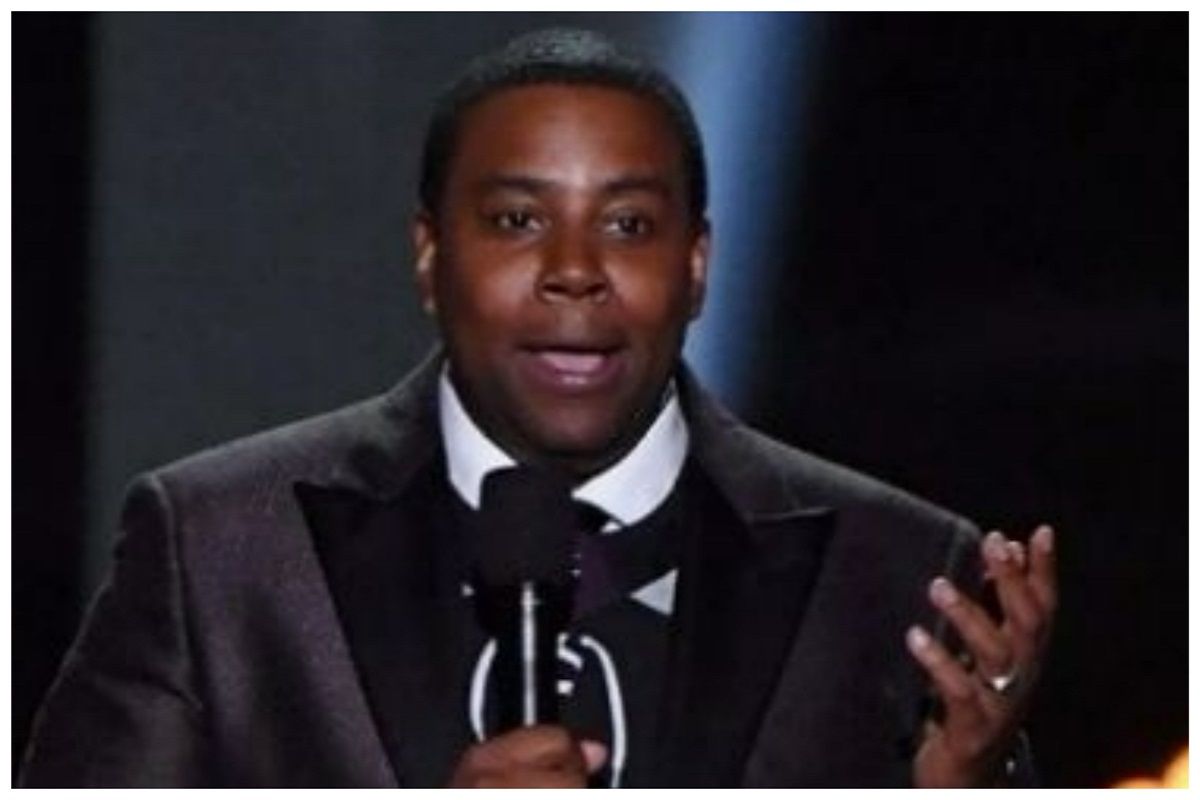 Los Angeles: Kenan Thompson, who is all set to host the Emmys, finds it an honour to be a part of the award show. “They asked, and it’s an honor,” Thompson told Variety in Hollywood, where he was receiving his star on the Walk of Fame. “It’s a giant career milestone to host an Emmys, an Oscars, a Tonys, whatever. So you get that phone call, you should take it!” His NBC colleague Seth Meyers, who hosted in 2014, had no interest in doing it again (nor did Jimmy Fallon, who hosted in 2010).Also Read – Lisa Kudrow Felt Insecure When She Filmed With ‘Friends’ Female Co-stars

“SNL Weekend Update” anchors Colin Jost and Michael Che did it in 2018, so they’re already covered. Now, it would only make sense that NBC would go to the “SNL” personality Thompson, to take the reins this time around, reports ‘Variety’. Also Read – 2 Bodies Found In Burned Vehicle In California Wildfire Zone

“Everyone’s got to do it once, and it’s his turn, he’s earned it,” Meyers says. Also Read – Jennifer Lopez’s First Husband Says Marriage With Ben Affleck Won’t Last

“The good news is Kenan, like I was, is lucky enough to be connected to a talented group of writers. The ‘SNL’ writing staff I’m sure it’s going to show up for Kenan because he has been showing up for them and their sketches, getting laughs on looks and line reads for two decades.”

If Meyers has any advice for Thompson, it’s that “especially after the last two years, people just want to have a good time at the Emmys and not feel like it’s being taken too seriously. I think the Oscars you can get a little serious, but with the Emmys, it’s better just to be fun. That’s the opportunity you have with that show.”

Meyers will be in the audience this year as a nominee in the variety talk category — a first for Late Night With Seth Meyers.

“It’ll be a new experience to actually be a nominee, as opposed to a presenter,” he chuckles. “That alone will be worth it.”

Thompson says he’s already been meeting with NBC and Emmy producers Done+Dusted and Reggie Hudlin to start mapping out the show.

“We’re figuring out who we want to do bits with, who wants to do bits in general,” he says.

What about reaching back even further and inviting Kel Mitchell for some ‘Kenan & Kel’ moments?

“It’d be interesting to do,” Thompson says.

“That’d be a good bit. If I write that bit, he’d have to come, right? Thank you for putting that inkling in my mind!”

Thompson may feel like the obvious choice for NBC this year, but he was announced just a month before air — making for a much shorter prep window than normal for a major awards show like the Emmys.

He seems unnervingly relaxed about the timetable: “We’ll be fine,” he says.

“I don’t have to do much, a couple of good jokes throughout the night, basically. It’s not like I’m going to be doing stand-up. I just want to celebrate creative people in this business that make these moments possible.”

Thompson comes from an “SNL” schedule where the show goes from blank slate to live, on the air, within a week.

Neal is similarly not concerned: “From my perspective, we still have a lot of time. So we’re excited and we’re working through it now. And we feel like we’re in great shape to have him out there with us.

“He’s a perfect choice because of his broad appeal to the audiences at home,” she adds.

“He’s a veteran in the TV space, his comedic approach, his likability, his knowledge and his passion for all things television. We are already having so much fun working with Kenan right now and can’t wait to have audiences at home see him in a few weeks.”