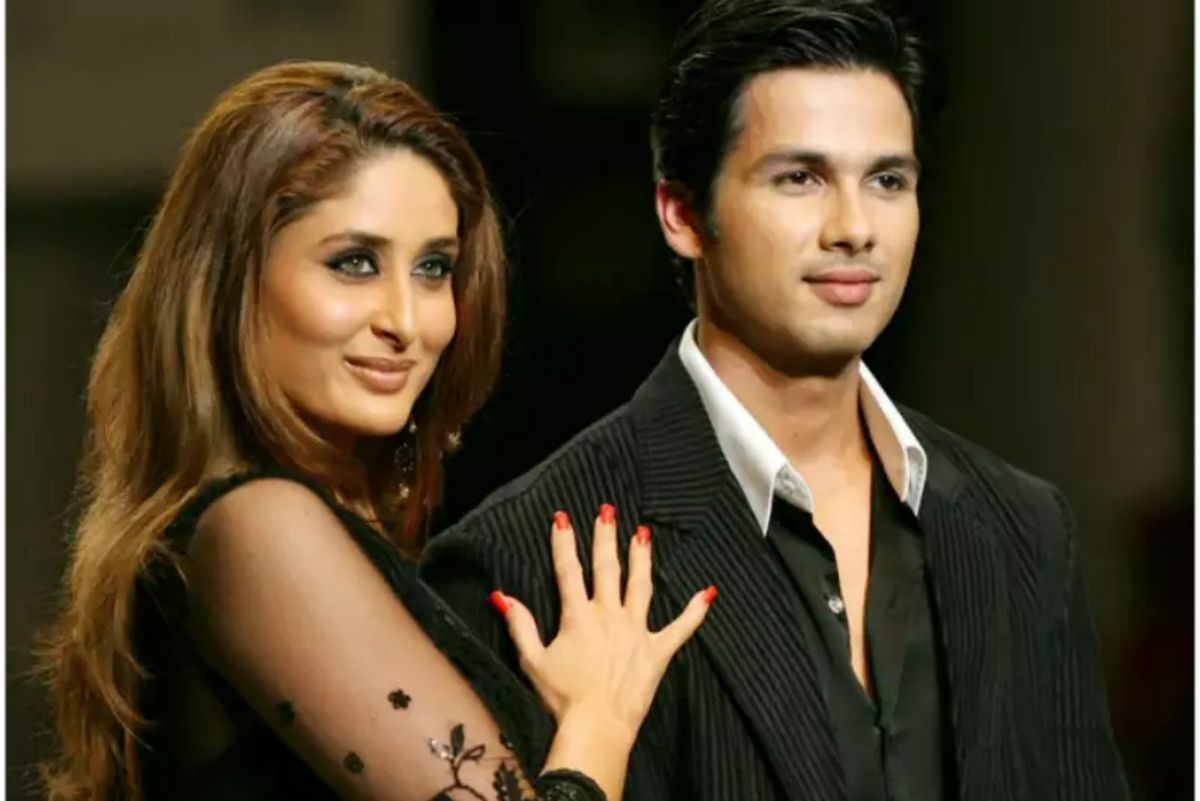 Koffee With Karan 7: In the popular talk show Koffee With Karan’s seventh season, Kareena Kapoor Khan graced the show with Aamir Khan. They shared a great bond and talked about their relationships, and modern parenting. The episode, that dropped early today, had a rapid-fire round where Kareena was asked a question that involved her ex-boyfriend Shahid Kapoor.Also Read – Aamir Khan Reminds Karan Johar of Kangana Ranaut For Trolling Him on Koffee With Karan: ‘I Had One Major Troll in my Life…’

Karan Johar decided to spice up Kareena Kapoor Khan’s rapid-fire round since the actress was giving little boring answers. The director-producer then asked her, ‘Who will not be invited to Ranbir Kapoor’s party?’ to which Kareena said, “I don’t know.” Well, clearly KJo wasn’t amused and soon asked Kareena, ‘Who will not be invited to Shahid Kapoor’s party?’ On this, Kapoor said, “Me, I guess.” The reply left Karan Johar in splits and had to be the most unmissable reply made by Bebo. Also Read – Koffee With Karan 7: Kareena Kapoor Says She Did The First ‘Screen Test’ of Her Life For Laal Singh Chaddha: ‘Aamir Made me do it…’

Kareena Kapoor Khan and Aamir Khan graced the couch on Koffee With Karan 7 and promoted their film Laal Singh Chaddha. Also Read – Aamir Khan On Ranveer Singh’s Nude Photoshoot: ‘It Was Quite Bold Of Him’