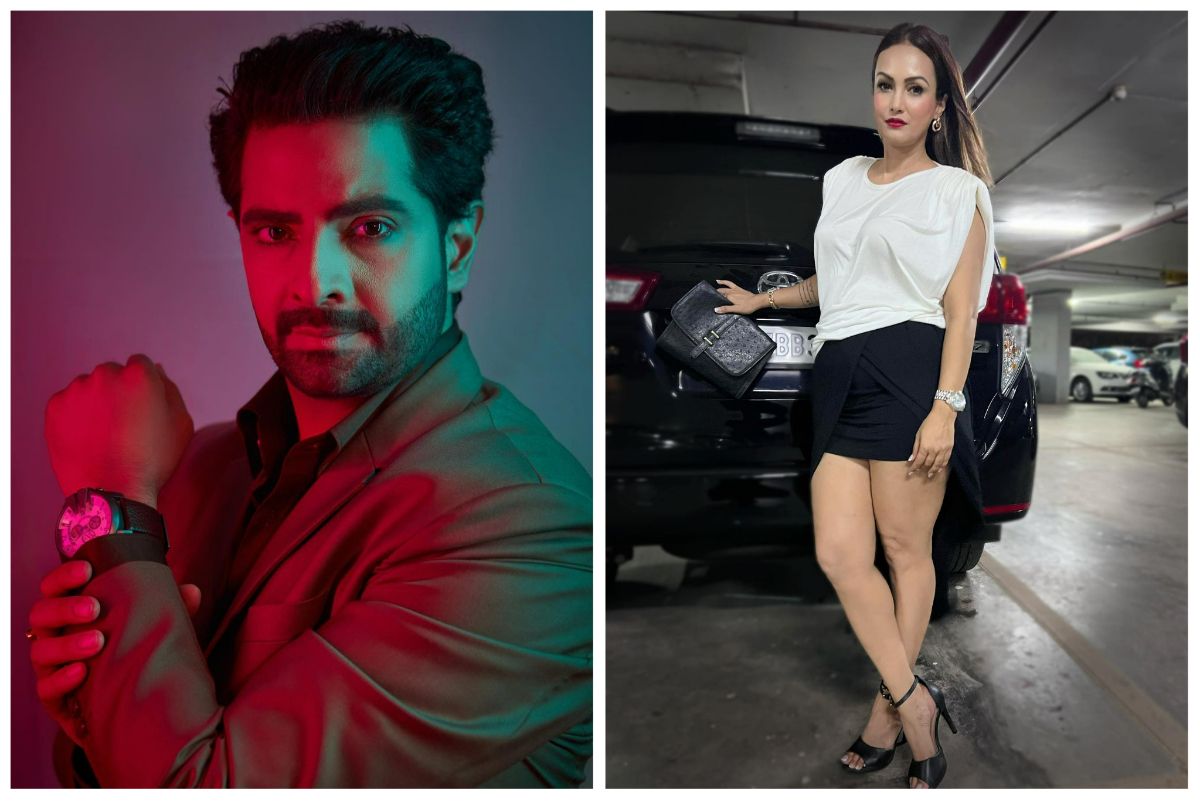 Karan Mehra Accuses Wife Nisha Rawal of Infidelity: Karan Mehra and his estranged wife Nisha Rawal’s public bash in May 2021 just turned more uglier. The Yeh Rishta Kya Kehlata Hai actor opened up about his wife Nisha and alleged that she is in a relationship with another man. Karan claimed that Nisha is living with her alleged partner for over a year in the home he shared with her while they were together. The actor stated that they are living with Nisha and Karan’ son Kavish which he finds ‘morally questionable at many levels.’ Karan spoke at length about Nisha and as per an India TV report was quoted saying, “Nisha is dating a man named Rohit Satia. He has been around with us since a long time. He posed as Nisha’s rakhi brother and also performed her kanyadaan and I could never think that something like this would conspire between them. He is staying at my house with Nisha and my little son is present in the same which is morally questionable at many levels.”Also Read – CID Actor Hrishikesh Pandey Robbed Off Cash, Important Documents, Files Police Complaint

Karan Says His Family is Getting Death Threats

Karan was arrested in May 2021 over an alleged domestic violence case post his differences with Nisha became public. Karan also revealed that he and his family members are getting death threats from unknown people. He added that he has already filed a complaint to the officials via email in the matter. Karan, also said, “I have been getting death threats from ‘no caller ID numbers’. I usually avoid answering such calls. But the other day the phone rang while I was resting and I answered without checking who’s calling and received a death threat. My mother, father and Kunal are also getting death threats which is very disturbing.” Also Read – Anupamaa’s Gaurav Khanna Trends Big, #MaAn Fans Call Him ‘Freaking Hot’ After Ravivaar With Star Parivaar – Check Tweets

Karan Mehra is an Indian television actor, model and fashion designer he is known for his performance as main lead Naitik Singhania in Yeh Rishta Kya Kehlata Hai, one of the longest-running Indian television serials. Also Read – Karan Mehra Accuses Nisha Rawal of Infidelity, Says ‘That Person is Staying in My House’

For more updates on Karan Mehra-Nisha Rawal feud, check out this space at India.com.