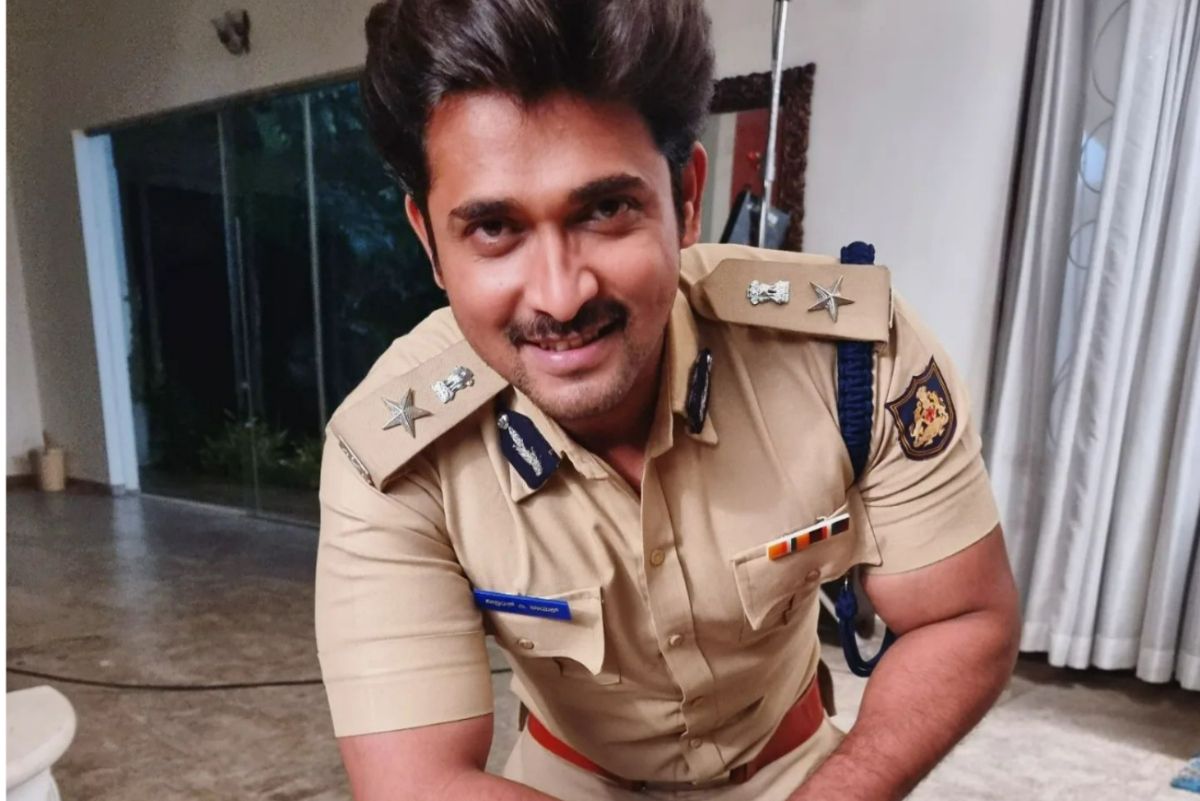 Hyderabad: A video has gone viral on the internet where a famous Kannada TV actor Chandan Kumar was seen being assaulted on the sets of his show ‘Srimathi Srinivas’. As per the reports the incident happened on July 31 when the actor was shooting for his daily soap. The Kannada and Telugu actor was shooting for his Telugu serial in Hyderabad and got attacked by his team. He was slapped and assaulted by his crew members (technicians) of the serial. Chandan had said something to the cameraman so he slapped him. Even after the actor apologised, the matter wasn’t solved.Also Read – Aamir Khan Schools Karan Johar on Discussing Other Celebs’ Sex Lives on Koffee With Karan 7 – Watch

Reacting to the viral video, Chandan said at a press conference, “This is a minor incident. Before this incident happened, I was a little tense. Because my mother had a heart problem. I admitted her to a hospital in Bangalore. At that time I came to Hyderabad for shooting. But there was no proper shooting here. The headache was different. So, I went to sleep after telling the people on the set. The assistant director is a bit shy. Karita came every ten minutes. I kept saying ‘come..’ But he said loudly, ‘Five minutes or 30 minutes..’ I heard that..’ I just pushed him a little and he told the director that I hit him.” Also Read – Justin Bieber’s Unbelievable Reaction to Indian Man Playing Dhol at Jagran Cracks up The Internet – Watch Viral Video

A video of the incident has surfaced on social media and is going viral. Watch:

In the clip, someone from the crew also heard saying ‘you are thinking you are a big star or what.’ Also Read – Taking a Lift? Know The Right Button to Press For Going Up And Down – Watch Video