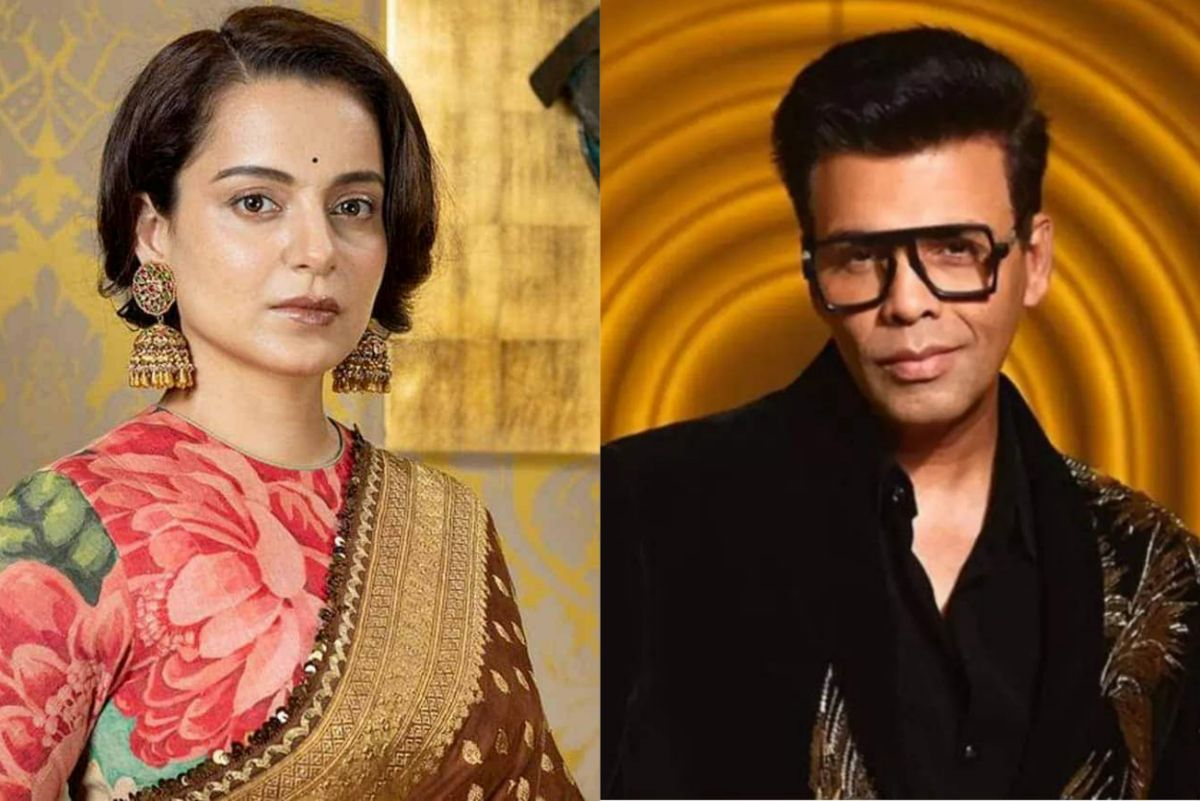 Bollywood actress Kangana Ranaut and filmmaker Karan Johar are internet enemies. Kangana leaves no chance to slam him and his work. After calling KJo a movie mafia, Kangana recently took to her Instagram story to take a dig at Karan Johar. She wrote, “I don’t fight individuals, I fight mindsets. And to a large extent, I have fought this prejudice against small Hindi-speaking people.” The Emergency actress also attached the link to an article that talked about Karan’s autobiographical book, An Unsuitable Boy.Also Read – Aamir Khan Schools Karan Johar on Discussing Other Celebs’ Sex Lives on Koffee With Karan 7 – Watch

In his autobiography, Karan Johar wrote that he once considered Hindi as a “downmarket” thing. Karan had said that he did not like Aditya Chopra for speaking in Hindi. Karan also shared that he used to tell his mother Hiroo that he did not want to go to Aditya’s house because he spoke Hindi. Also Read – Jodhpur High Court Dispose Of Case Against Karan Johar, Hardik Pandya And KL Rahul For Controversial Comments On Koffee With Karan

An excerpt from the book reads, “Yes, as a child, I was in the company of star kids. I knew Hrithik (Roshan), Abhishek (Bachchan), Shweta (Bachchan), Zoya (Akhtar), and Farhan (Akhtar). I was always closer to the girls, Shweta and Zoya. The boys were very bratty, especially Abhishek (he is four years younger than me) and Farhan. I never really got along with them. I never liked them. And Adi (Aditya Chopra) and gang always spoke a lot in Hindi. That was something I couldn’t bear.” Also Read – Rocky Aur Rani Ki Prem Kahani’s Wrap-Up Party: Ranveer Singh, KJo And Others Enjoy, Alia Bhatt Joins Virtually – Watch Video