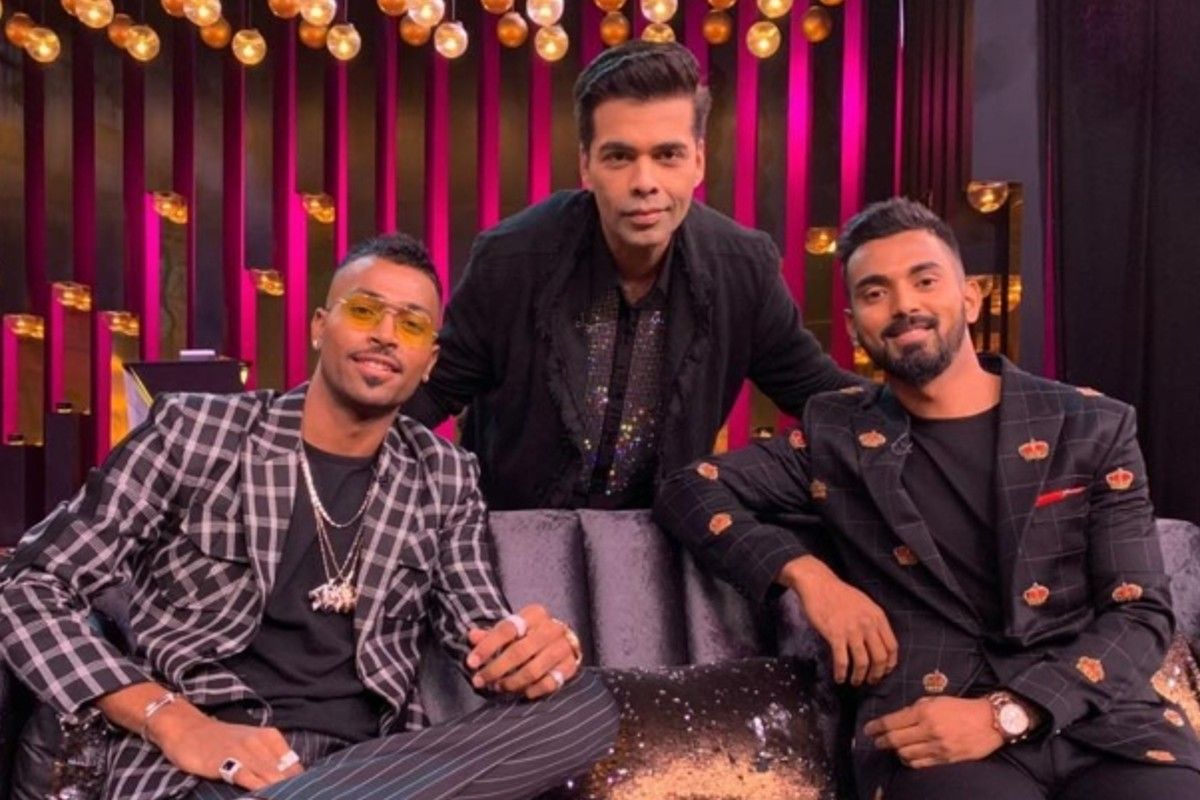 Filmmaker Karan Johar along with cricketers Hardik Pandya and KL Rahul was granted relief by the Jodhpur High Court, three years after a case was registered against them for their controversial comments against women. According to reports, the court disposed of case against the three, after they were found ‘innocent’. For the unreversed, during the sixth season of Karan Johar’s popular talk show ‘Koffee With Karan’ in 2018 the trio indulged in conversations surrounding their sex lives and flings.Also Read – Winter Wedding For KL Rahul-Athiya Shetty! Couple To Tie The Knot In January Or February 2023: Report

After the show went on air, both the players and Karan Johar faced a severe backlash for their ‘sexist, racist and misogynistic’ remarks. Following the controversy, Hardik Pandya and K.L. Rahul were issued show cause notices by the BCCI for their comments on women on the TV show. The BCCI even dropped the duo from the first one-day international (ODI) against Australia.

The backlash prompted the BCCI to consider whether players should even be allowed to appear on shows which have got nothing to do with cricket. Pandya, whose remarks were heavily criticized, later apologised in a statement that read, “After reflecting on my comments on Koffee with Karan, I would like to apologise to everyone concerned who I may have hurt in any way.”

On the show, Pandya spoke about hooking up with multiple women and also how revealed how he has been open with his parents about the same. When asked why he didn’t ask women their names in a club, Pandya responded by saying, “I like to watch and observe how they (women) move. I’m little from the black side so I need to see how they move.”