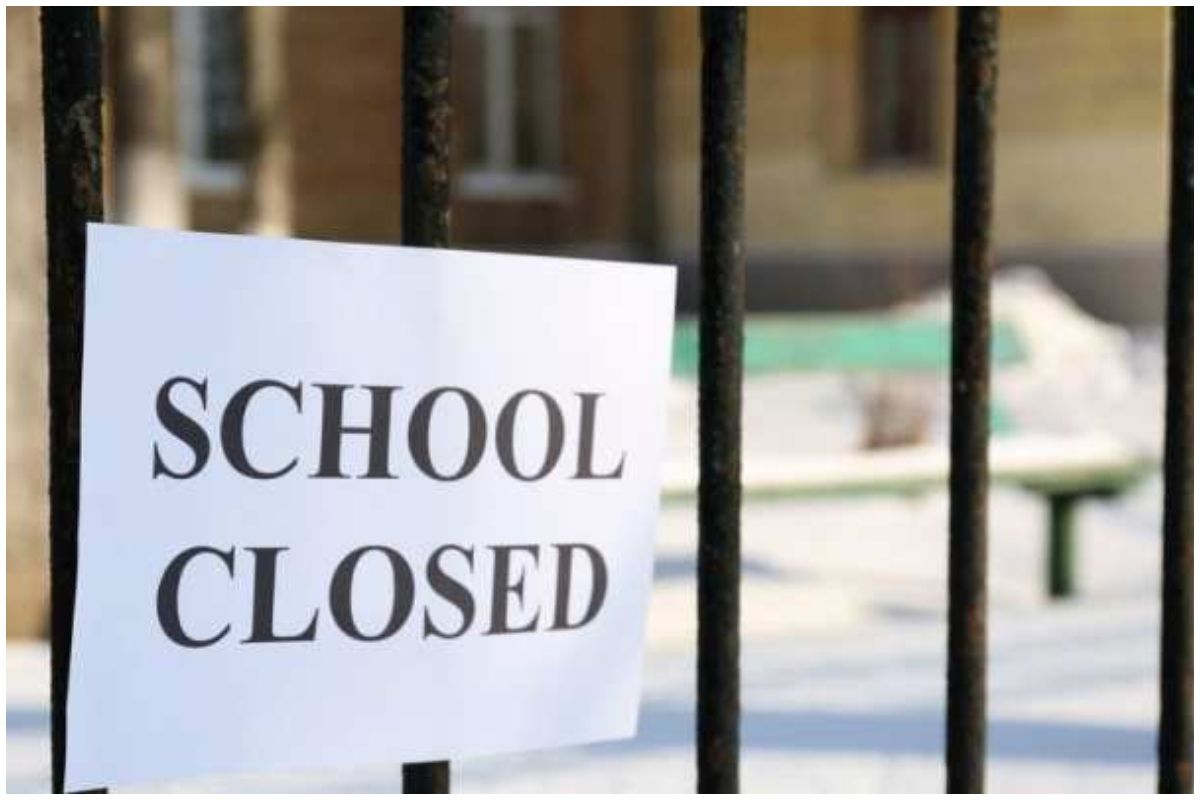 Rajasthan rains: Heavy rains in Rajasthan’s Jodhpur city for the last few days have crippled normal life. Water was seen gushing through the streets, making parked cars float in some areas. Looking at the flood-like situation in the city, district collector Himanshu Gupta ordered the closure of the schools, both government and private and advised civilians not to venture outside.Also Read – Rajasthan Rains: All Schools to Remain Shut in Jodhpur, Orange Alert Issued

The Meteorological Department has issued an orange alert across parts of Rajasthan, indicating heavy rainfall during the next three to four days. Also Read – Rajasthan Continues To Be Battered By Rains, IMD Predicts More Rainfall In Coming Days

According to the MeT department, monsoon will be remaining active in many parts of the state amid the activity of two new western disturbances. Heavy rain has been predicted in Jodhpur, Jaipur and Kota divisions. Very heavy rain at some places have been predicted as well. Also Read – Rajasthan To Witness Heavy Rains In Next 3-4 Days, Orange Alert Issued

Highways and many roads connecting one from another part of the state are submerged with rainwater.

Rajasthan Chief Minister Ashok Gehlot on Tuesday said that many parts of the city are inundated due to sudden excess rain in Jodhpur. He said he has been in contact with the district collector since yesterday and instructions have been given to be ready to deal with any situation that arises.

Gehlot added that currently the situation is under control and the public has been requested to take all necessary precautions.

The rain started at 7pm on Monday and within three hours many parts of the city experienced waterlogging. News agency ANI posted a video on Twitter of cars being washed away due to the heavy rain on Monday night.

Bhilwara recorded the highest 205mm rainfall in the last 24 hours, which was followed by Chittaurgarh with 179 mm rain and Jodhpur with 111mm.