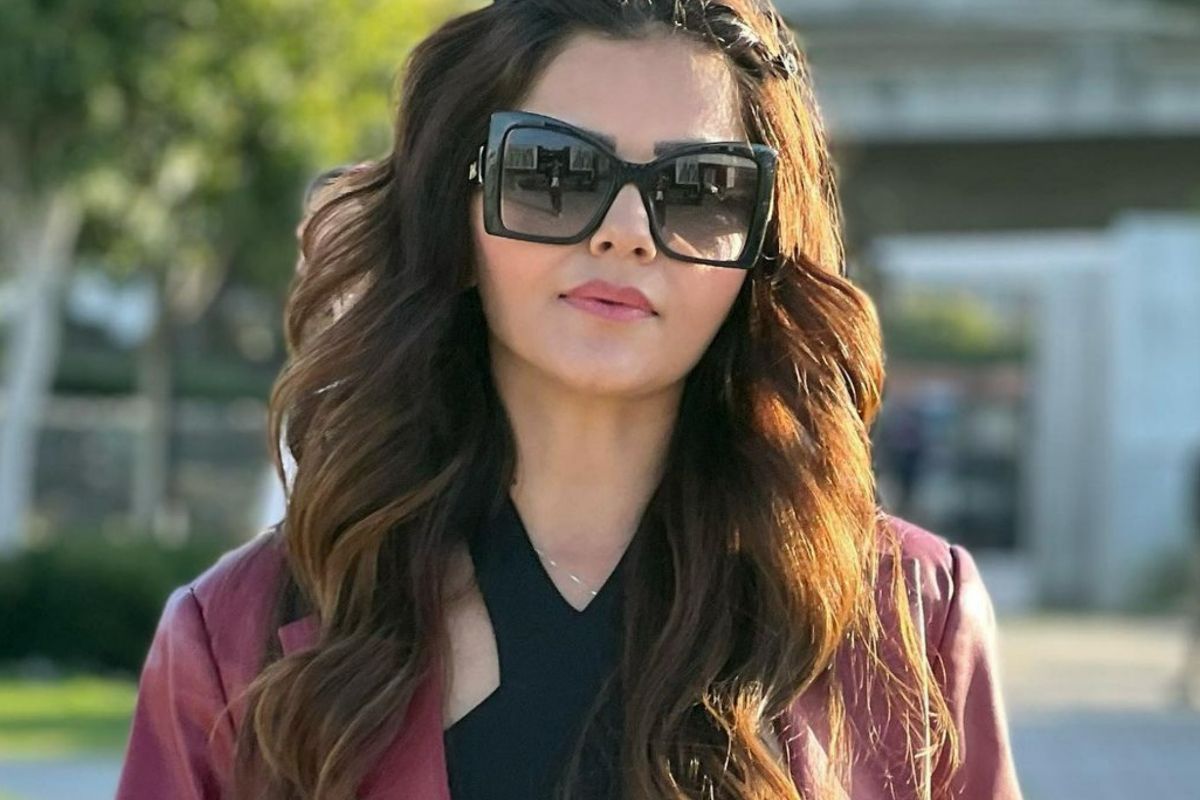 Jhalak Dikhhla Jaa 10: Jhalak Dikhhla Jaa has long been regarded as one of the most enjoyable and well-liked dance reality series on television. After a 5-year absence, the franchise will make a triumphant return to television. It had tremendous success in its most recent season. The show has added Nora Fatehi as a third judge in addition to returning judges Karan Johar and Madhuri Dixit.Also Read – Jhalak Dikhhla Jaa 10: Nora Fatehi, Karan Johar, Madhuri Dixit Start Shooting With Host Maniesh Paul, Photos From Set Go Viral

Rubina Dilaik to be seen in Jhalak Dikhhla Jaa 10?

For those who are unaware, Rubina is renowned for her dance abilities and captivated the audience during Bigg Boss 14. She is now ready to use her moves on the dancing reality program to win everyone over.

The Jhalak Dikhhla Jaa 10 promos with Nia Sharma, Shilpa Shinde, and Dheeraj Dhoopar were just posted by Colors. The program premieres on September 2. The show’s new face, Maniesh Paul, will also be back to host the forthcoming Jhalak season.

Watch this space for more updates on Jhalak Dikhhla Jaa!