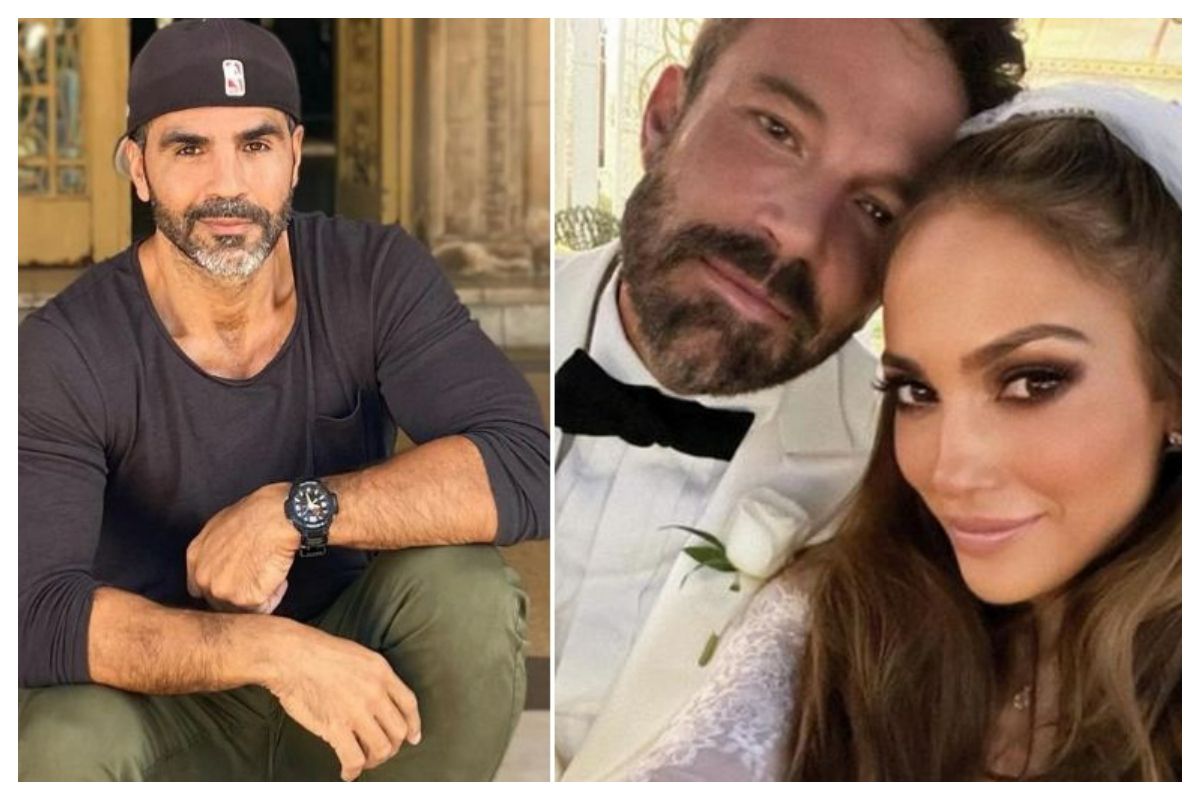 He now lives a quiet live out of the spotlight but has had his say on his former love’s latest trip down the aisle. “I wish her and Ben the best, but I’m not convinced it will last,” the 48-year-old told MailOnline. Also Read – Vince Gilligan Hints At Walt, Jesse Appearing In ‘Better Call Saul’

“Jen loves being in love but she’s been engaged six times and Ben is husband number four. I was husband number one and she told me I was the love of her life – when we lay in bed on our wedding night, she said we would be together for ever.” Also Read – Jane Seymour ‘Very Open’ To Reprising Solitaire From ‘Live and Let Die’

Jennifer had told her YouTube channel that “I’ve been married three times, and once was nine months and once was 11 months, so I don’t really count those”.

Following their split, Ojani attempted to have a career in film. He appeared in movies in 2002, 2004 and 2007 and also worked as a producer.

Although they divorced in 1998, they pair remained friends for many years afterwards.

Lopez went on to publicly date P. Diddy shortly after their split was finalised. She went on to marry Cris Judd in 2001 and Latin music star Marc Anthony three years later.

Lopez is sure Ben is the one despite her first husband’s comments and says she has never been happier.

The couple, who were previously engaged in the early 2000s, tied the knot in an intimate Las Vegas wedding earlier this month.

Confirming the news in her On The JLo fan newsletter, the singer-actress wrote: “Love is beautiful. Love is kind. And it turns out love is patient. Twenty years patient. Exactly what we wanted. Last night we flew to Vegas, stood in line for a license with four other couples, all making the same journey to the wedding capital of the world.”

All five of the pair’s children were also in attendance as witnesses.