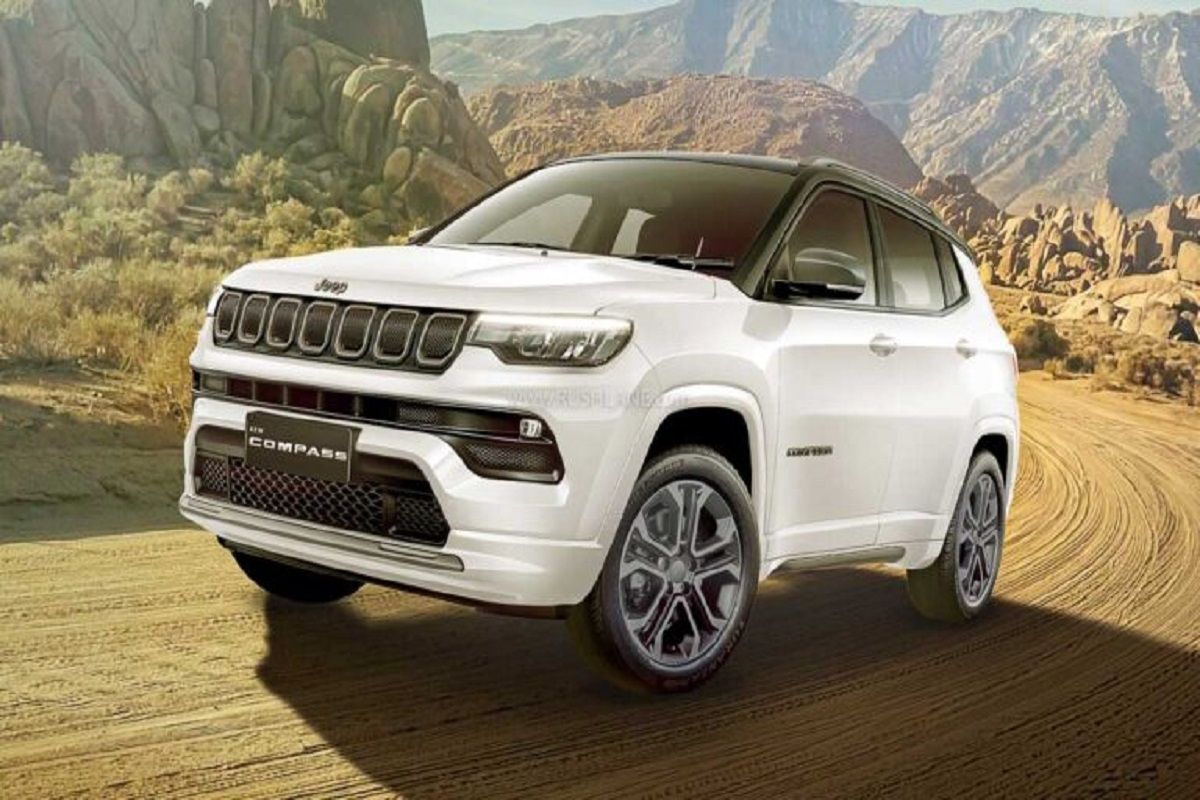 Jeep Compass Limited Edition: In July 31, 2017, Jeep had launched its Compass SUV in India at a starting price of Rs. 14.95 Lakh and since then the company has built a niche fan following to its portfolio. On Wednesday, the company launched a new special edition of its premium compact SUV Compass to celebrate its 5th anniversary in India. The special edition Compass will sport a ‘5th Anniversary’ badge including body-coloured fender flares, black window trims and grey roof rails, reported Team BHP. Its prices for this limited edition version start at Rs 24.44 lakh and they go up to Rs 28.24 lakh, ex-showroom.Also Read – Jeep Gets Stuck on Road After Heavy Rains Lash Kannur, Locals Try To Pull It Out | Watch

On the inside, the SUV sports an all-black colour scheme with piano black accents on the dashboard and a black headliner.

Mechanically, the Jeep Compass 5th Anniversary Edition remains the same as its standard variants. It gets a 2.0-litre, four-cylinder multijet diesel engine that does its duty in the new Jeep Meridian as well.

Transmission options include a 6-speed manual gearbox and a 9-speed automatic transmission with FWD and 4X4 drivetrains.

It gets a 1.4-litre turbocharged petrol engine that develops 160 bhp and 250 Nm of peak torque, paired with a 7-speed DCT.

Bookings for the same are now open at Jeep dealerships as well as on the Jeep India website. The regular variants of the Jeep Compass mid-size SUV are currently priced from Rs 18.39 lakh to Rs 29.94 lakh, ex-showroom.

The Compass competes against the likes of other 5-seat premium SUVs like the Hyundai Tucson, Citroen C5 Aircross and the Volkswagen Tiguan. Jeep will also be launching the next-generation Grand Cherokee in the coming months, which will be locally assembled.