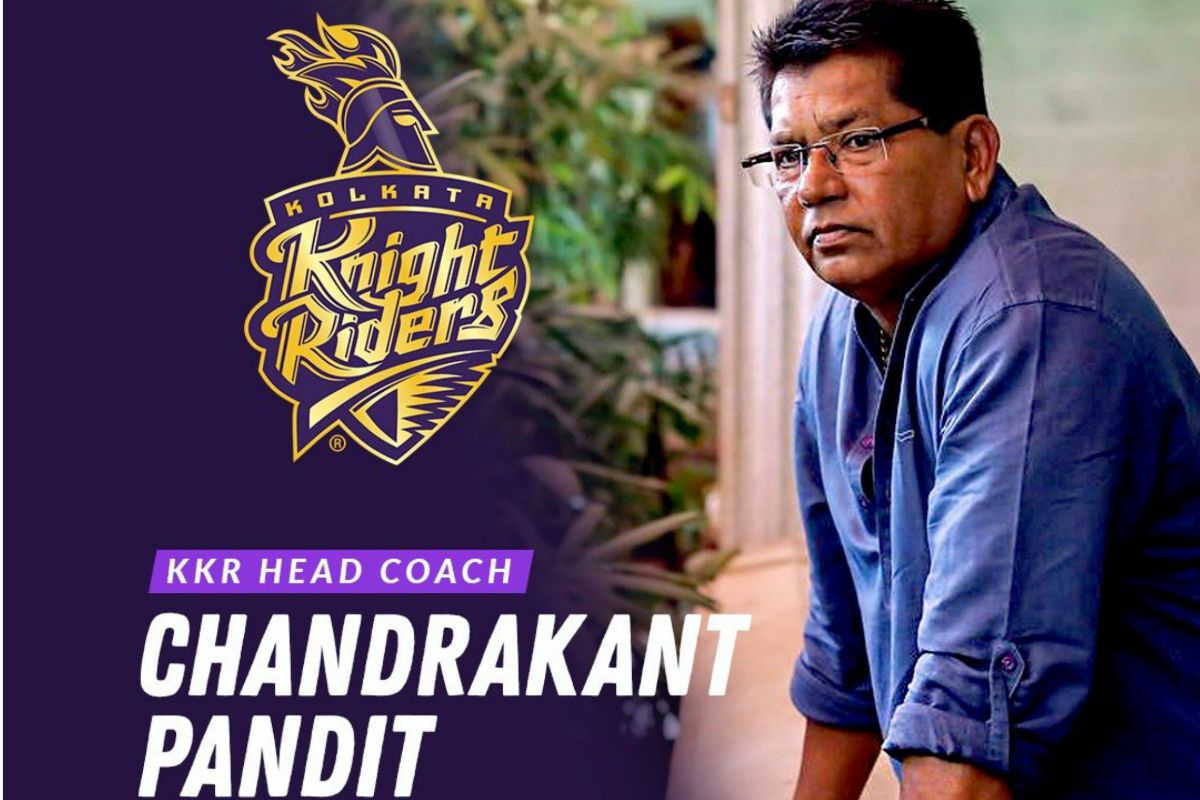 New Delhi: Kolkata Knight Riders (KKR) have named veteran India cricketer Chandrakant Pandit as their new head coach in a recent press release. Pandit has got a rich record of success in domestic  tournaments where he has coached teams like Mumbai, Vidarbha and Madhya Pradesh to Ranji Trophy titles.Also Read – Ravindra Jadeja And CSK Make News Again For The Wrong Reasons

Accepting the new challenge, Chandrakant Pandit said, “It’s a great honour and privilege to be given this responsibility. I have heard from players and others who have been associated with the Knight Riders, about the family culture, as well as the tradition of success that has been created. I am excited about the quality of the support staff and the players who are part of the set up and I am looking forward to this opportunity with all humility and positive expectations.” Also Read – Knight Riders Name Team For Abu Dhabi T20 League; Sunil Narine, Bairstow Included

🚨 We have a new HEAD COACH!

Making the announcement, Venky Mysore, CEO of KKR said, “We are very excited that Chandu is joining the Knight Riders family to lead us through the next phase of our journey. His deep commitment to what he does and his track record of success in domestic cricket, is there for everyone to see. We are looking forward to his partnership with our skipper Shreyas Iyer, which promises to be an exciting one.”