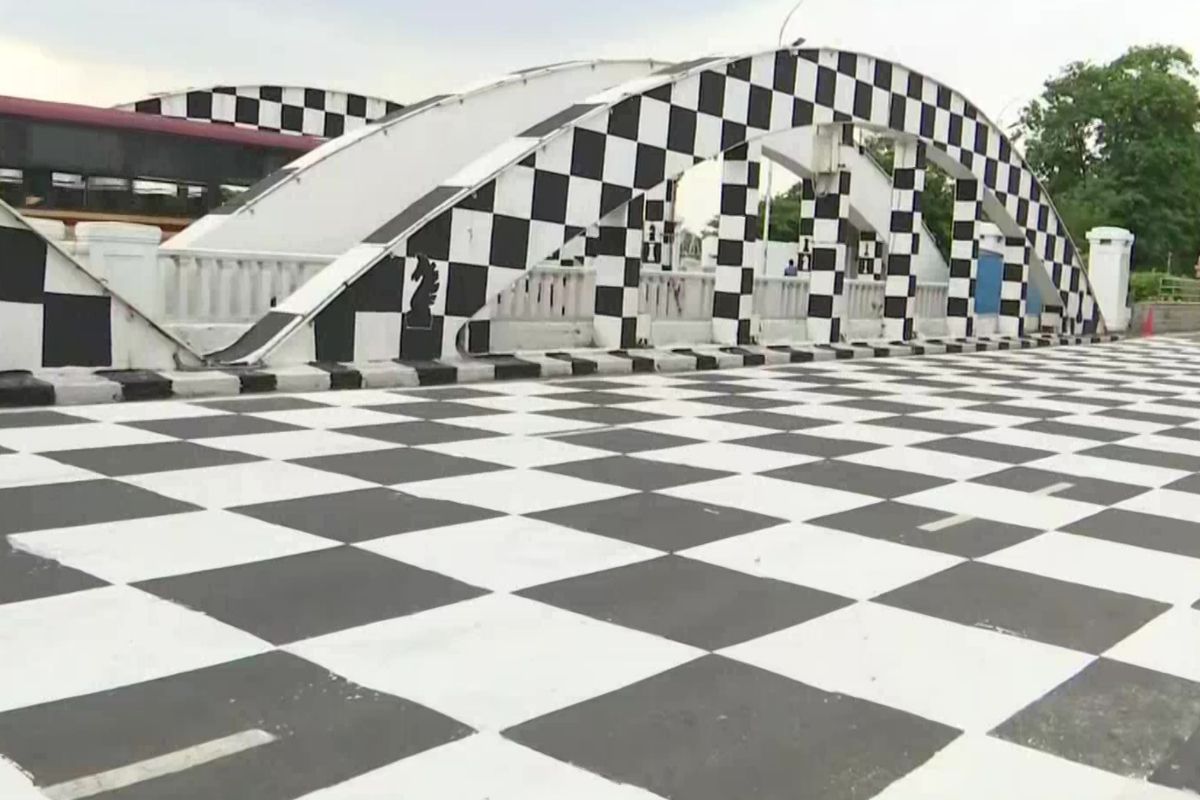 Chennai: As Chennai braces up for the 44th International Chess Olympiad, the Tamil Nadu government announced on Monday, a holiday for schools, colleges, and non-essential government offices in four districts for Thursday, July 28, when the Olympiad is slated to begin.Also Read – Suspected Monkeypox Case Reported From Tiruchi, Tamil Nadu

The International Chess Olympiad is scheduled to take place from July 28 to August 10 in Mamallapuram near Chennai. On the opening day, a grand inaugural ceremony is planned at the Jawaharlal Nehru Indoor Stadium which is likely to be attended by Prime Minister Narendra Modi, Chief Minister M K Stalin and other dignitaries. Also Read – Publish Photos of President Murmu, PM Modi in Chess Olympiad Ads: Madras High Court Tells Tamil Nadu Govt

As per the order issued by D Jagannathan, Public Department Secretary, the holiday has been declared in Kancheepuram, Chennai, Tiruvallur, and Chengalpattu to prevent any traffic congestion on the opening day. However, the order read that to compensate for the holiday on July 28, the institutions would function on August 27.  Also Read – International Chess Olympiad: PM Modi To Inaugurate Ceremony In Chennai In Presence Of CM Stalin, Rajinikanth

According to the city traffic police, a large number of people, school and college students, sports personalities, government officials, Members of Parliament and Legislative assembly, and cabinet ministers are likely to participate in this event.

It has been noted that there is a possibility of the slow movement of traffic at Kamarajar Salai, Rajaji Salai, parts of Anna Salai, Pallavan Salai, and Raja Muthiah Salai due to the Olympiad torch rally and hence motorists have been asked to plan their route accordingly. Those travelling to the Central Railway Station have also been advised to leave their home earlier.