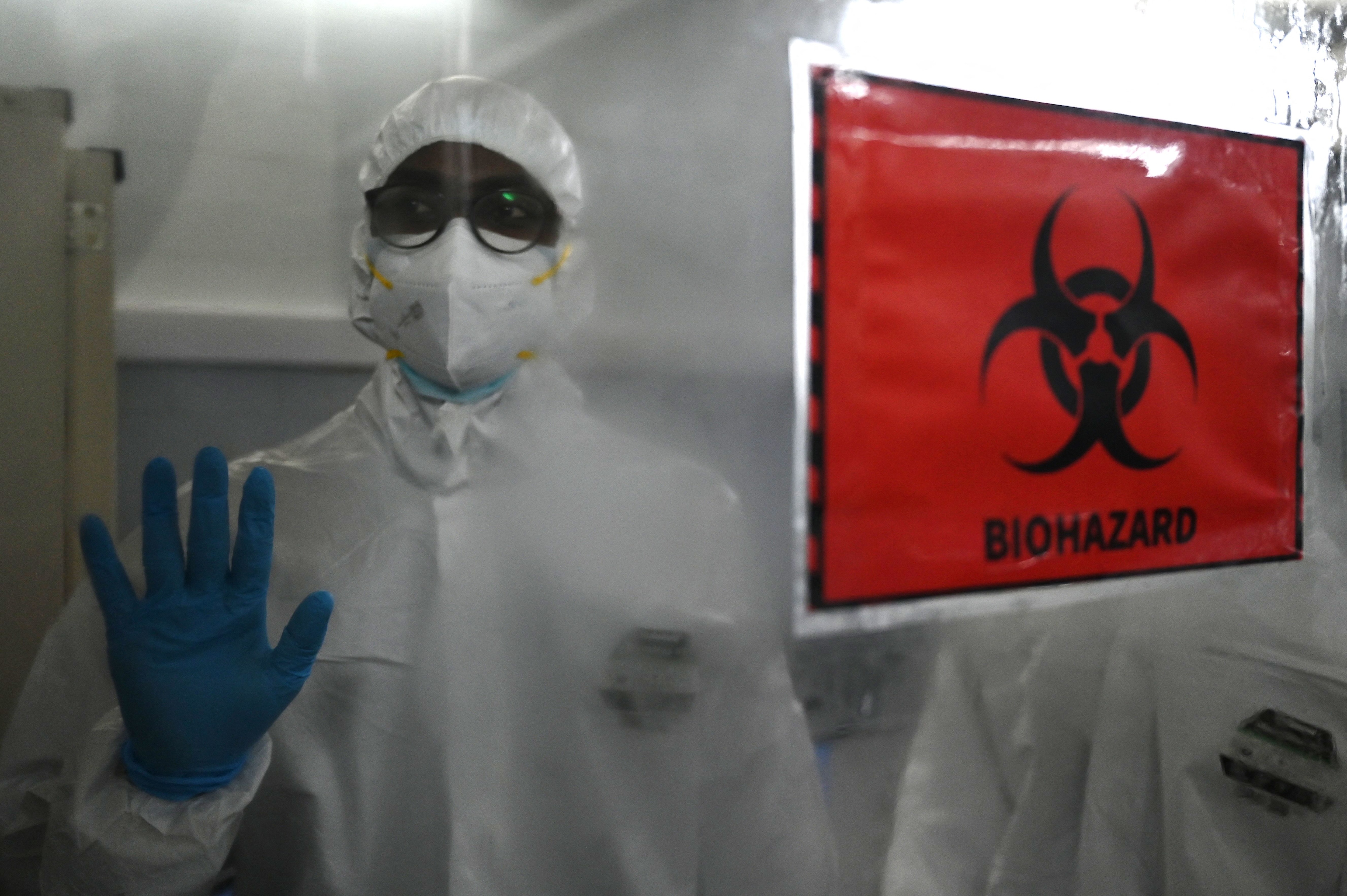 New Delhi: The growing number of monkeypox cases and several deaths reported due to the disease have raised concerns among the health fraternity and also the public. On Sunday, India became the latest country to record first death due to the monkeypox disease. A 22-year-old monkeypox patient from Kerala died at a private hospital in Thrissur.Also Read – Suspected Monkeypox Case Reported From Tiruchi, Tamil Nadu

To date, there have been more than 22,000 monkeypox cases reported in nearly 80 countries since May, with about 75 suspected deaths in Africa, mostly in Nigeria and Congo. On Friday, Brazil and Spain reported deaths linked to monkeypox, the first reported outside Africa.

First monkeypox death in India – What do we know

How to detect if you have monkeypox

Monkeypox typically begins with fever, headache, chills, muscle aches and exhaustion about five to 21 days after exposure as per US health department. Usually within one to three days after fever appears, the patient develops a rash. The illness typically lasts two to four weeks.

People are considered infectious until all scabs from the rash have fallen off and a fresh layer of skin has formed, the department said.