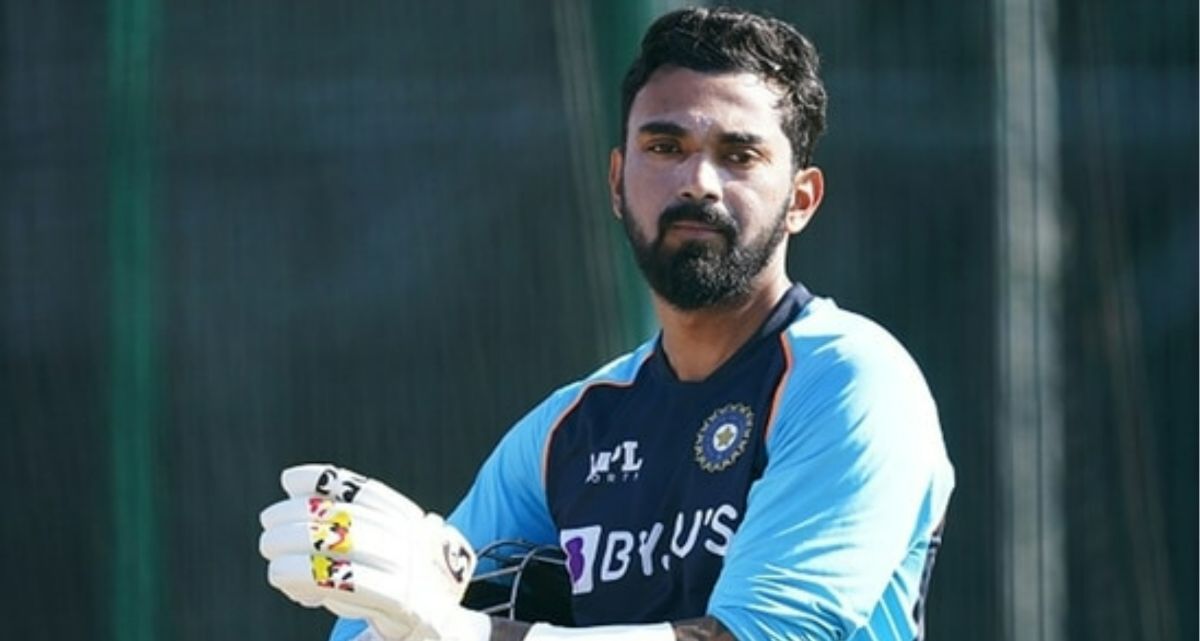 Harare: Shikhar Dhawan and Shubman Gill put on an unbeaten 192-run stand on Thursday against Zimbabwe in Harare to take India over the line in the chase in the ODI opener. With captain KL Rahul making a comeback to the side, this series was looked at as a good chance for him to get into the groove ahead of the Asia Cup.Also Read – Shikhar Dhawan Flaunts His Ball Love Bite, Opener Shares PIC of Sore Arm | VIRAL IG Story

But that did not happen in the opening ODI, so will that happen in the two remaining games? Will Rahul open with Dhawan in the second ODI? Ex-Pakistan cricketer Danish Kaneria reckoned that is unlikely to happen and Rahul could be batting at No. 3. Also Read – Ishan Kishan ATTACKED by Bug During National Anthem at Harare; Watch Viral VIDEO

“We might see KL Rahul bat higher up the order in the remaining games and he could play at the No.3 spot. With that, we’ll learn more about the how he is timing the ball and how is form is going into the Asia Cup,” he said on his YouTube channel. Also Read – Ajay Jadeja Spots Striking Similarity Between Shikhar Dhawan And Sachin Tendulkar

“Picking up wickets was crucial. There was swing and seam movement as well. But it was good to see them (bowlers) put the ball in right areas and be disciplined,” the skipper said at the post-match presentation ceremony after India’s 10-wicket win.

Three players in the first XI, Rahul, Deepak Chahar and Kuldeep Yadav were making a comeback after long rehabilitation process.

“As good as it can be, I am on the field and I am happy. We do play a lot of cricket, injuries are going to be a part of it,” Rahul said.