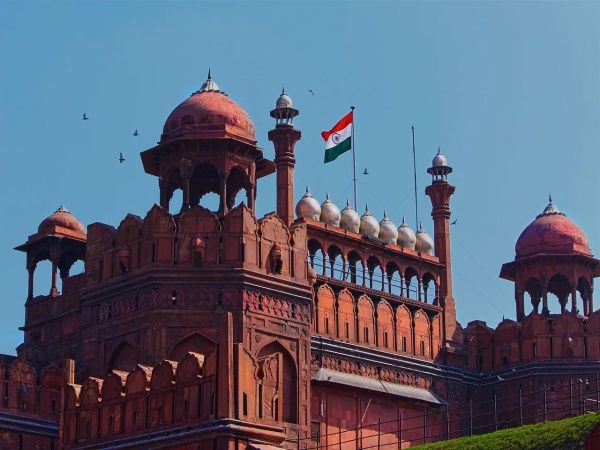 In a special forecast, the India Meteorological Department (IMD) said the Red Fort area could experience a generally cloudy sky with light rain in the morning hours between 6 AM and 12 noon. Also Read – Yamuna Touches Danger Mark In Delhi, CM Kejriwal Appeals People To Keep Off River Banks