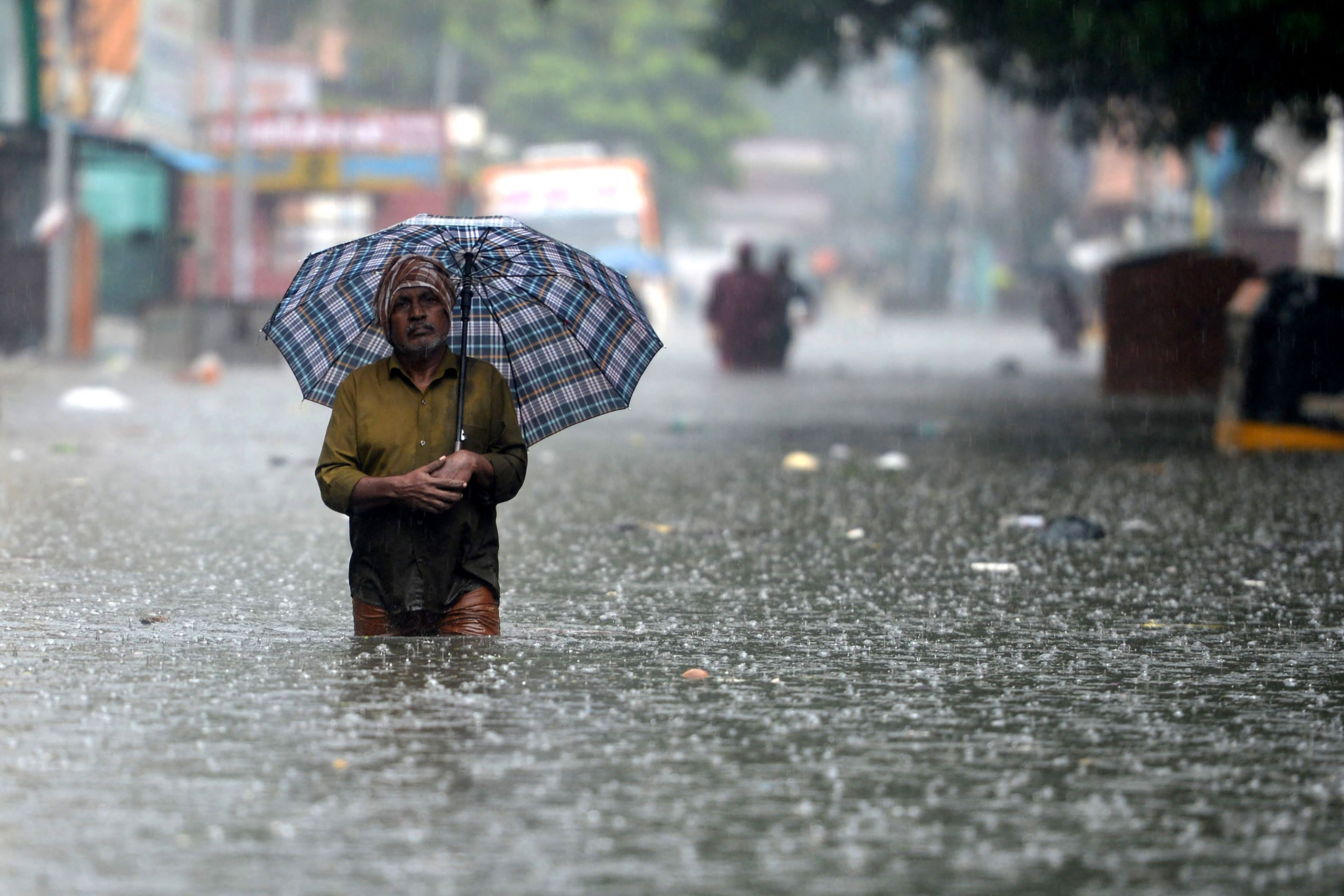 Chennai Rains Latest Update: As several places are witnessing severe rainfall due to monsoon season, the IMD is from time to time issuing warnings of rain fury to prevent the damage and destruction of public life and properties. In its latest notification, the Meteorological Department (IMD) has said that a cyclonic circulation over Tamil Nadu will lead to heavy rainfall in Chennai and surrounding districts on August 1 and 2.Also Read – Uttarakhand Weather: Dehradun, Nainital, Chamoli On High Alert; Part of Badrinath NH-7 Washed Away Due To Heavy Rain

“Though light to moderate rain was predicted for the past few days for Chennai, only a few areas received rainfall. With cyclonic circulation prevailing over TN region, rainfall is expected in North Tamil Nadu from next month,” the IMD said in a statement. Also Read – Delhi Rain Latest Update: City to Receive More Rainfall on Saturday, Traffic Advisory Issued For Commuters

According to IMD, most of the areas in the city are likely to receive heavy rainfall. Several other districts in Tamil Nadu will also witness copious amounts of rainfall in August. Also Read – 22-Year-Old Dies During Kabaddi Match; Reason Will Shock You | Video Inside

The IMD said districts like Villupuram, Chengalpattu, Tiruvallur, and Ranipet are likely to experience heavy to very heavy rain from August 1 onwards.

Apart from Chennai, the IMD has predicted rain for other parts of the country in the coming days, including Delhi, Mumbai, and Kolkata. The IMD said the national capital is also expected to experience a generally cloudy sky with light rain.