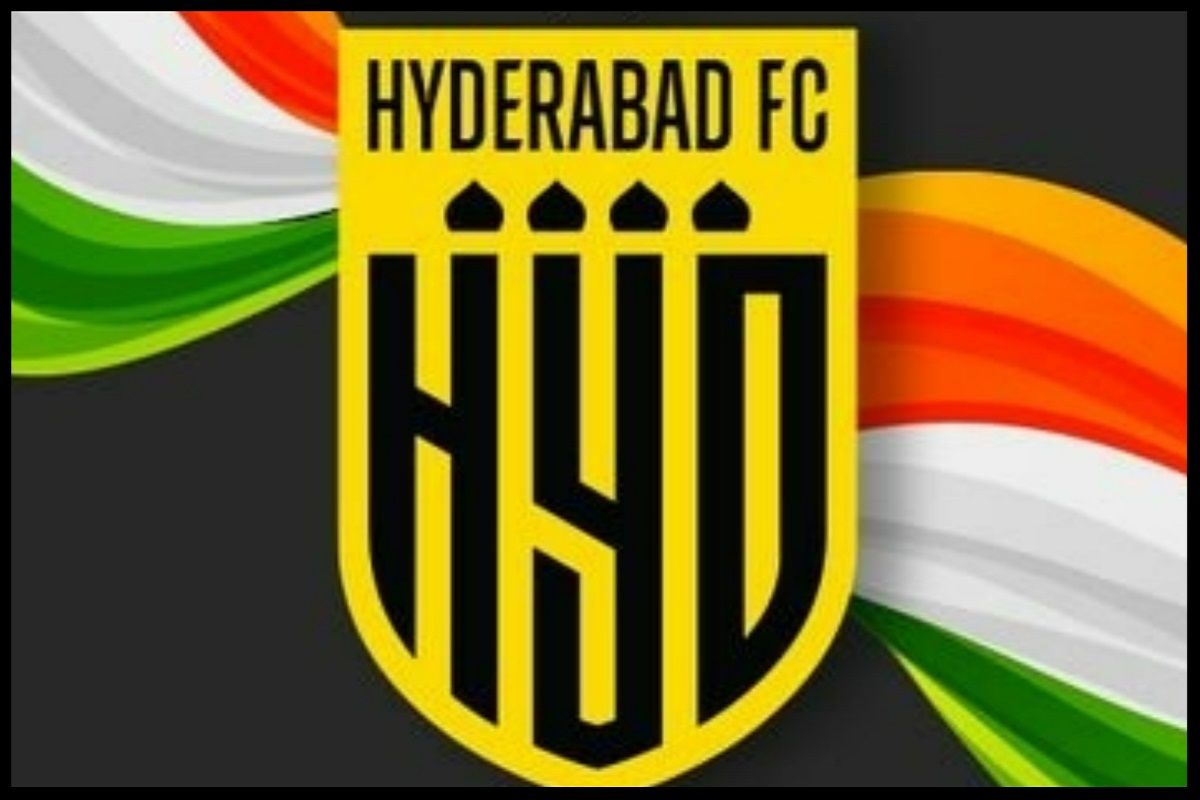 Hyderabad: Hyderabad FC have named their 27-man squad that will travel to Imphal for the 131st edition of the Durand Cup, which kicks off on August 16. In what will be their second appearance in the competition, HFC have named a strong squad led by Indian Super League winning coach Manolo Marquez, having featured in the 130th edition of the tournament with a youthful squad. With a few new faces in the squad, HFC will also have all six of their overseas players for the Durand Cup campaign, where they are drawn in Group C.Also Read – Highlights Mohammedan SC vs FC Goa, Durand Cup 2022: Black Panthers Avenge Last Edition’s Final Loss; Beat Gaurs 3-1

The 131st edition of the Durand Cup will be played in an extended format, with 20 teams set to battle for glory in one of the most prestigious tournaments in the sport. Also Read – Mohammedan SC vs FC Goa, Durand Cup 2022 Live Streaming: When and Where to Watch Online and on TV

The 20 teams include five I-League teams and four teams from Services along with all 11 ISL teams, with the matches set to be played across three different cities. Also Read – Hyderabad Developes First Ever 3D Printed Human Cornea In India

Hyderabad will face fellow ISL side Chennaiyin FC in the group stage along with NEROCA FC, TRAU FC and Army Red Football Team who are drawn in their group.

The matches in Group C will be played at Khuman Lampak Stadium in Imphal. The Salt Lake Stadium and the Kishore Bharati Stadium in West Bengal and the Indira Gandhi Athletic Stadium in Guwahati, Assam are the venues for the rest of the group stage games in the competition.

The group stages run till September 5, with the top two teams in each group qualifying for the quarterfinals. The Hyderabad FC squad will depart to Imphal later this week ahead of their opening game against TRAU FC on Aug 22.

Here is the HFC squad in full:

All games will be played at the Khuman Lampak Stadium in Imphal.