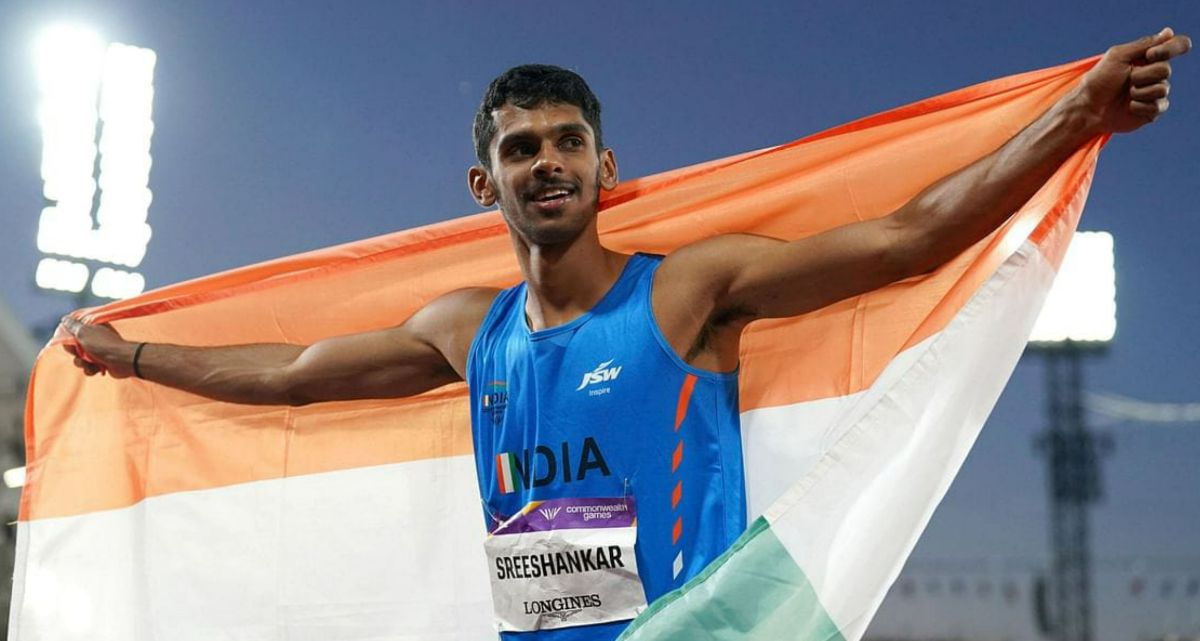 New Delhi: Sport can be cruel. It can raise you to dizzy heights and bring you down with equal force in a matter of split seconds, split points or millimetres. The gap between first and second can be in inches, or as it turned out for long-jumper Murali Sreeshankar at the Birmingham Commonwealth Games, by centimetres. Or less. The Kerala youngster was right up there, good for gold, but a few mistakes and some definite misfortune relegated him to silver. While that in itself matches the best that India have ever done in the Commonwealth Games long jump, it could so easily have been gold.Also Read – LIVE CWG 2022, Day 8 India at Birmingham: Deepak and Bajrang Punia Reach Quarter-Finals; Focus on Sakshi Malik

Sreeshankar was one of the athletes carded to go right up to the top of the event this year and the youngster didn’t disappoint. His recovery from a burst appendix in 2018, just ahead of the Commonwealth Games, has been quite a story and this could well have been a better icing on the cake.
The take-off board at the Birmingham track was quite an issue for Sreeshankar and let’s take a look at hoe his love-hate equation with it changed it all: Also Read – Chris Hemsworth Heaps LEGENDary Praise on Mirabai Chanu, Makes THIS Thor Reference

Jump 3 (7.84m): Now, 18cm short. Sreeshankar was adamant that he had jumped more, but that’s where it stood in the final count.

Jump 4 (No-jump): This one was heart-breaking. Sreeshankar surely sailed way past the 8.08m jumped by the leader and eventual gold medallist, Laquan Nairn of the Bahamas, but it was called a no-jump by one centimetre. The Indian was horror-struck at the verdict, and even for us, it looked like a legal jump. This possibly was the 1cm or less that ended his golden quest.

Jump 5 (8.08m): This possibly was the most ideal jump for any athlete and Sreeshankar was exultant with the result. This gave him a silver, on countback, since Nairn had a better second-best jump of 7.98 as opposed to Sreeshankar’s 7.84.
Jump 6 (No-jump): Even this one was long and once more, Sreeshankar was marginally over the foul line. But he didn’t really mind by then, and was happy with the silver.

As is evident, a combination of some dodgy run-up and sheer bad luck of Jump being called a foul, by millimetres, was what cost the Indian a gold. An abject lesson for Murali Sreeshankar, as well as all others aspiring to get to the top – use the resources, don’t let other powers decide your fortune.