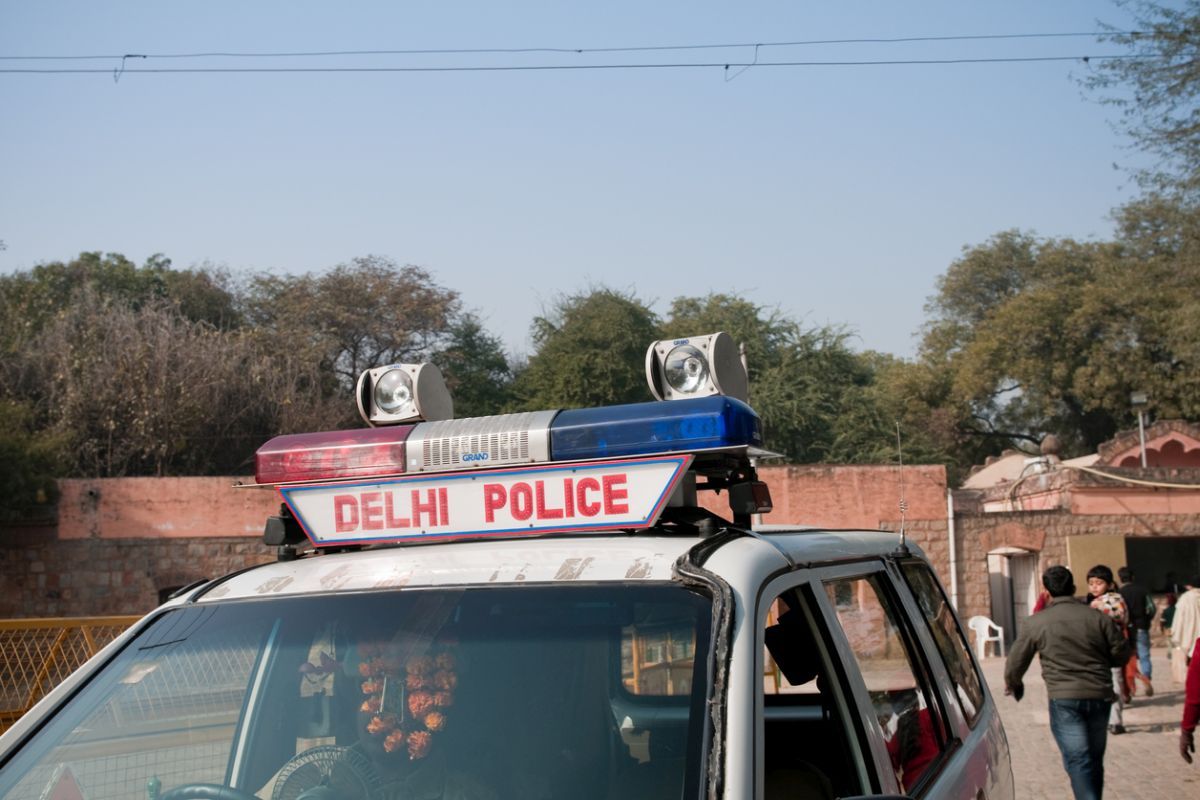 Delhi: Online Game chat helped the Delhi Police in reuniting a 16-year-old missing girl with her family in New Delhi’s Chanakyapuri. The mother of the girl filed a complaint in Chanakyapuri Police Station that her daughter went missing on August 14 at around 5.30 p.m. After receiving the complaint, police formed a team to search for the girl. Since the girl was not using any gadget, it was next to impossible to trace her location technically. Then how did the police find the girl? It was all with the help of a game, Garena Free Fire.Also Read – Independence Day 2022: Delhi Police Issues Traffic Advisory. List of Roads to Avoid on Aug 15

Here’s how the Delhi police found the missing girl

The girl was later handed over to her family in good health. Also Read – Independence Day Celebrations 2022: Here’s All You Need to Know About Delhi Police’s Security Arrangements