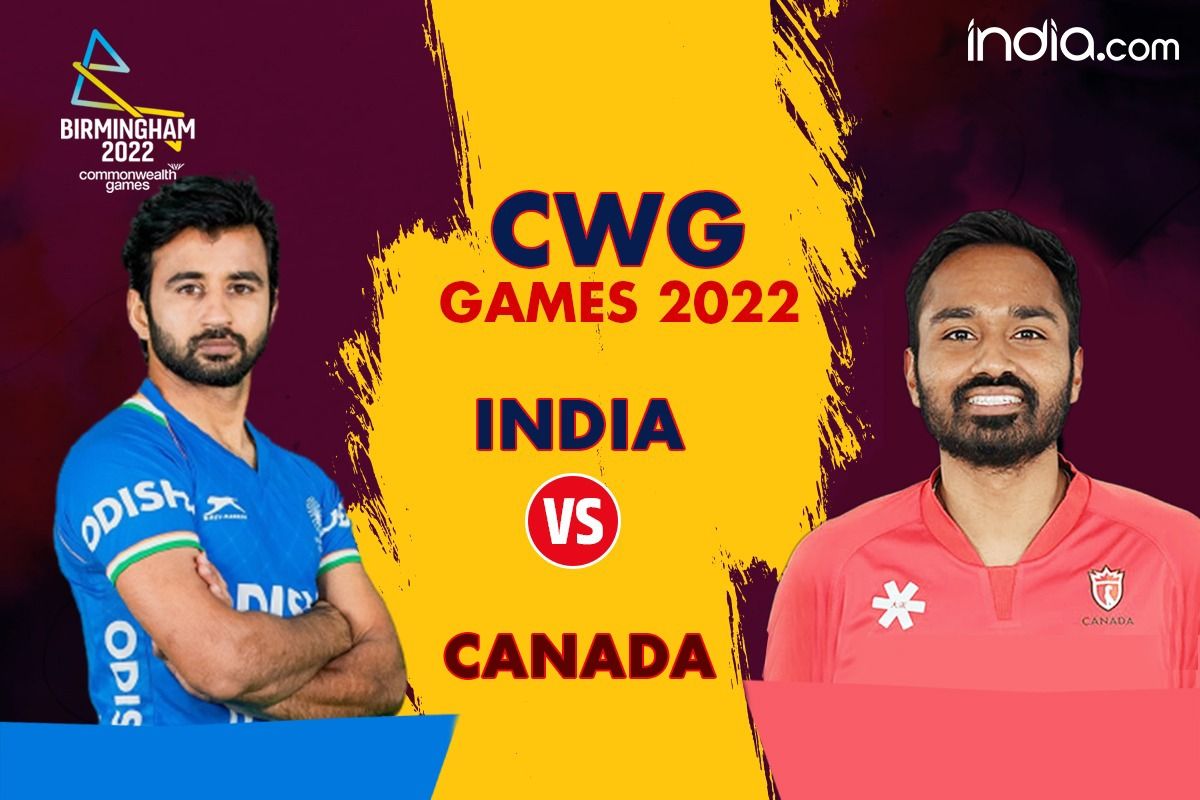 PREVIEW: The Indian Men’s Hockey team started their Commonwealth Games campaign in Birmingham in blistering fashion defeating Ghana 11-0 in their opening match. The match against England was a highly entertaining clash that saw both teams score 4 goals each as the thrilling match ended in stalemate. On the eve of their clash against Canada on Wednesday, Harmanpreet Singh, the Vice-Captain and one of the brightest stars of the Indian Men’s Hockey team at the CWG 2022, said, “Our resounding win against Ghana was the perfect way to start our Commonwealth Games campaign here in Birmingham. Though we are a little bit disappointed about our performance against England, there are several takeaways from that match for us particularly when it comes to discipline and not letting our guard down when we have a good lead on board.” The last time the Indian Men’s Hockey Team took on Canada was at the Sultan Azlan Shah Cup back in 2019, where the Indian Men’s Hockey team eased past Canada as the match ended 7-3 in India’s favour. Also Read – CWG 2022: Boxers Nitu, Hussamuddin Mohamad Reach Semis, Assured Of At Least A Medal In Birmingham