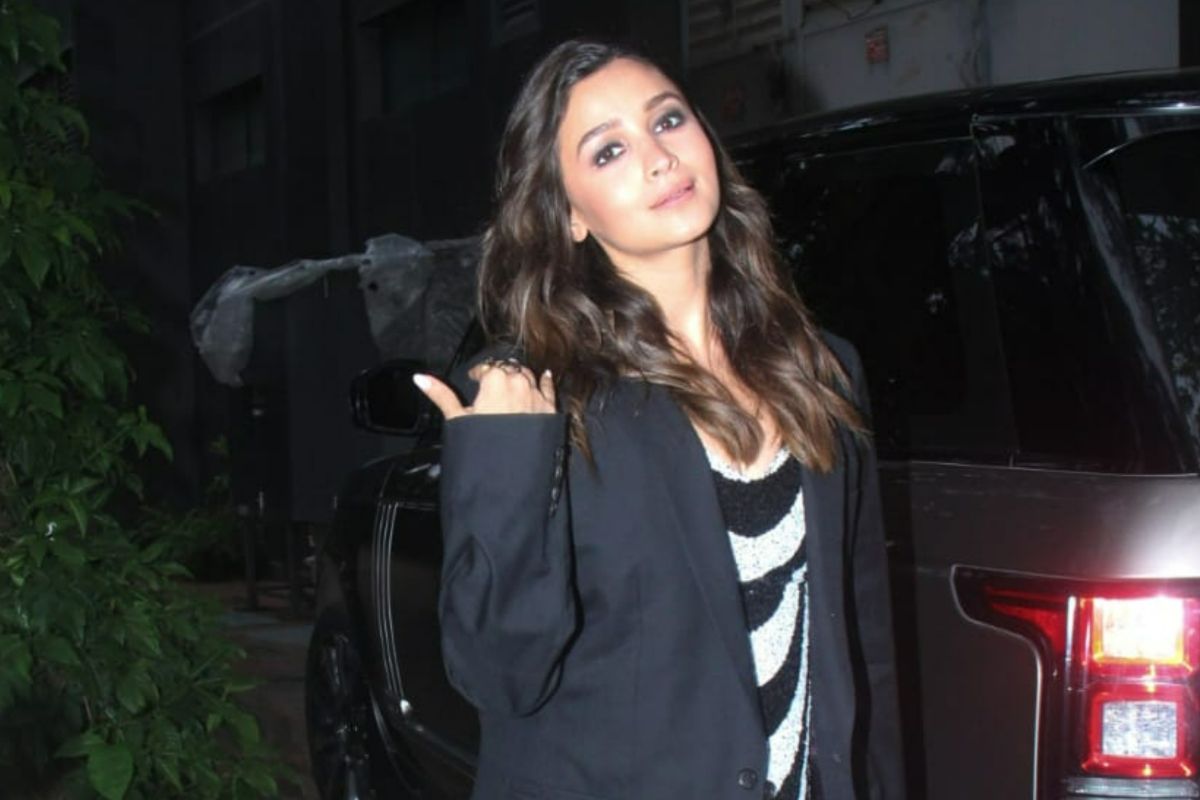 Alia Bhatt on facing casual sexism: Alia Bhatt is one of the most powerful performers in the country today. The actress has proved her mettle repeatedly in movies like Highway, Raazi and most recently, in Gangubai Kathiawadi. However, even she, with all the influence in the industry, and the strong support system back home, has faced sexism like any other woman growing up in the world.Also Read – Alia Bhatt Grooves to Channa Mereya at Rocky Aur Rani Ki Prem Kahani Wrap-Up Party – Watch Viral Video

Alia is gearing up for her maiden production venture Darlings which is releasing on Netflix on August 5. During a promotional interview for the film, the actor talked about facing casual sexism and realising that women are asked to hold back a lot of times. She mentioned that she would see a lot of people telling women how to do things and that’s problematic. Alia told Mojo Story, “I think from time to time I have faced that — casual sexism. Many times I would not notice it. When I think back now because I am so much more aware of it, it just makes so much sense as ‘oh my god that was such a sexist comment, or that I was basically a subject of extreme misogyny at that moment. That’s why now I am so much more sensitive. Sometimes my friends go like ‘what’s wrong with you, why have you become so aggressive?” Also Read – Alia Bhatt Can’t ‘Tolerate’ Question on Ranveer Singh’s Nude Photoshoot – Watch Video

Alia added that most comments are so silly that they defy logic. The actor said people will often tell women that they are PMSing and therefore being so aggressive or behaving in a certain way and that’s just purely misogynistic. The Darlings actor said, “But it’s not about that, just random things like ‘don’t be so sensitive, you’re being so sensitive, are you PMSing. To hell with you, I am not being sensitive, and even if I am PMSing so the hell what? You were born because women were PMSing. It gets me so annoying when people say these random things.” Also Read – Ranbir Kapoor Opens up on Proposing to Alia Bhatt in Maasai Mara: ‘Thank God She Still Blushes…’ | Exclusive

Alia Bhatt on women being asked to hide the ‘bra’

Alia, who recently married Ranbir Kapoor and is now expecting their first child, said they would treat a woman’s bra like a threat to the world and would often point at the peeking strap or object to it lying somewhere. “It’s just casual. Things like ‘your bra shouldn’t be on a bed, hide the bra.’ Why hide it? It’s clothes, you’re flashing your underwear I am not saying anything. It’s not like it has happened with me actively, but there is a certain understanding of how you should hide a lot of things as a woman,” she said.

Alia plays a domestic abuse survivor in Netlfix’s film Darlings. She is joined by the likes of Vijay Varma, Shefali Shah and Roshan Mathew among others in the film. Your thoughts on Alia’s statements about casual sexism?