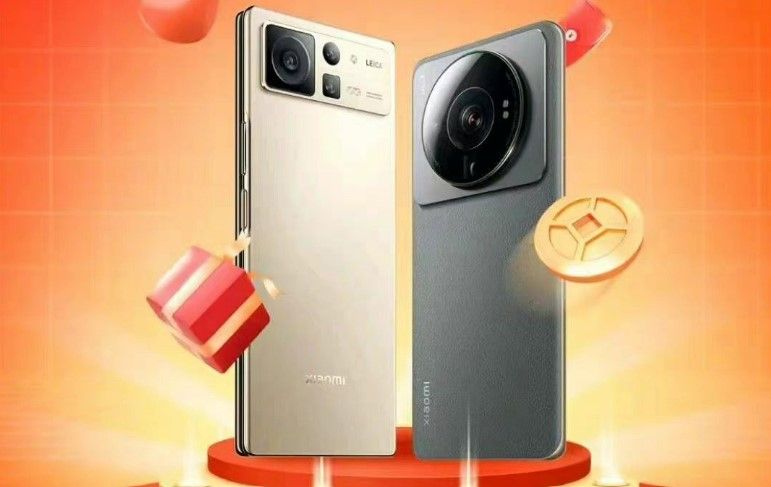 New Delhi: Xiaomi’s next foldable smartphone Mix Fold 2 is all set to be launched today (August 11). The Chinese smartphone giant confirmed the launch just when we were about to settle with our thought that Samsung would dominate the foldable phone segment with the soon-to-be-launched Galaxy Z Flip 4 and Galaxy Z Fold 4.

According to a post on Weibo, Xiaomi said they will be launching the Mix Fold 2 on August 11, which is just a day after Samsung’s Galaxy Unpacked event held on August 10. Xiaomi even shared a poster that shows us a glimpse of the phone’s design and confirms that the camera will be tuned by German camera-maker Leica.

Here’s all about the Xiaomi Mix Fold 2

Specifications: Xiaomi Mix Fold 2 might come with the Snapdragon 8 Plus Gen 1 chipset. The Mix Fold 2 will be 5.4mm thin and it will have an indigenously-developed hinge. As per reports, this smartphone will be backed by 12GB RAM and offer up to 1TB of internal storage. It can also hover a triple camera setup with a 50 MP Sony IMX766 primary sensor, a 13 MP secondary lens and a 2X optical zoom telephoto lens.

Colour: As of now, it is not yet clear that Xiaomi Mix Fold 2 will come in Golden colour, according to the official teaser of the handset. The Xiaomi Mix Fold 2 might be launched in variant colours which would be revealed only at the launch event.

Price: The price of Xiaomi Mix Fold 2 will be revealed only after the launch event.

When will the Xiaomi Mix Fold 2 be released?

Xiaomi has now confirmed that it will unveil the Mix Fold 2 in China, at a launch event on 11 August at 7 pm Beijing time (7 am EST/12 pm BST).