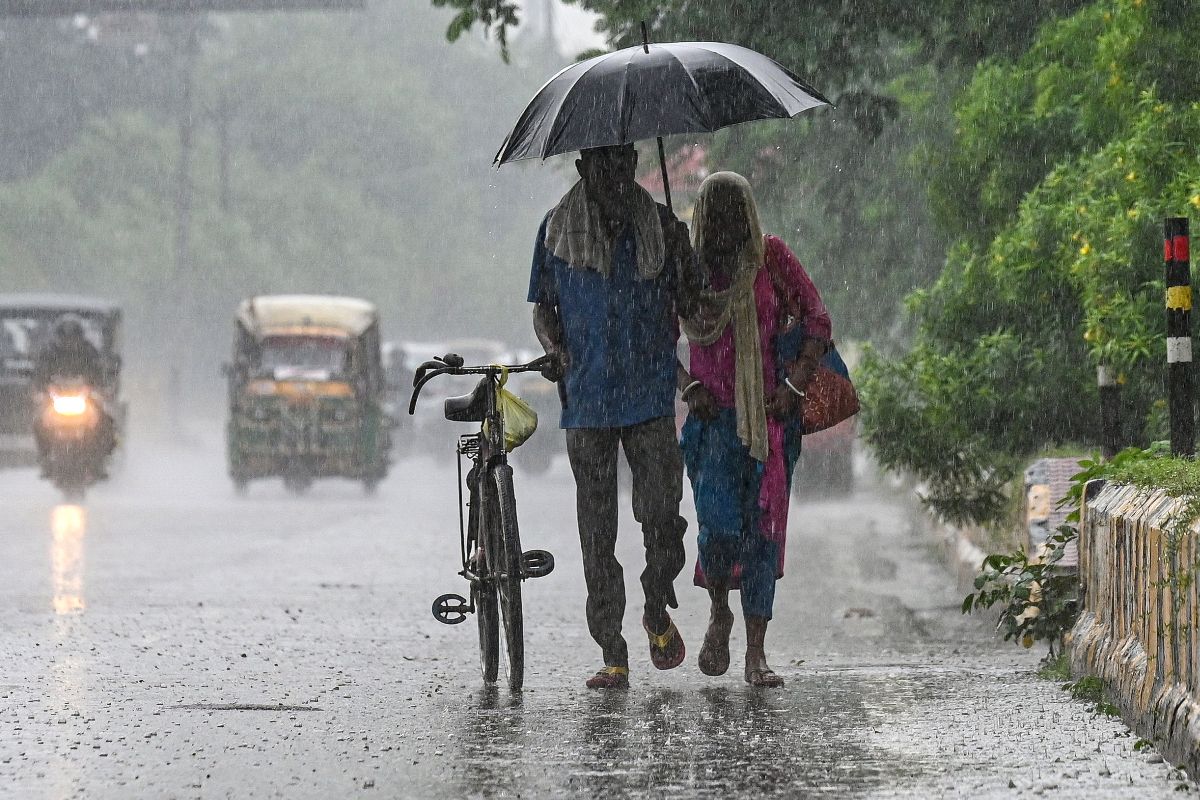 According to the weather department, Mount Abu tehsil recorded 150 mm rainfall, followed by 100 mm in Pushkar, 90 mm each in Kotda and Dhambola, 80 mm each in Sarwar and Udaipurvati, 70 mm each in Railmagra and Khetri, and 60 mm each in Chikali, Mawli, Asind, Geola and Reodar till 8.30 am on Wednesday. Light to moderate rain was recorded in Jaipur and Bharatpur divisions of the state. Also Read – Jodhpur Declares Holiday In All Schools, Colleges Amid Heavy Rainfall, Severe Waterlogging

Meanwhile, Telangana government on Wednesday requested the Centre to provide Rs 1,000 crore as immediate assistance towards flood relief to the state. Several roads and causeways were washed away in the floods. The Roads and Buildings department suffered a loss of Rs 498 crore. Also Read – Rajasthan: Heavy Rains Cause Waterlogging, Traffic Jams; More Rain Predicted For Several Districts

The state government sent the report about the losses on the basis of initial estimates received from various departments. The officials say due to house collapses, inundation of houses and shifting of people from flood-hit areas resulted in losses of another Rs 25 crore.

Delhi-NCR too received very heavy rainfall on Wednesday leading to waterlogging in several areas in the city. Massive traffic jam were also reported in various places.