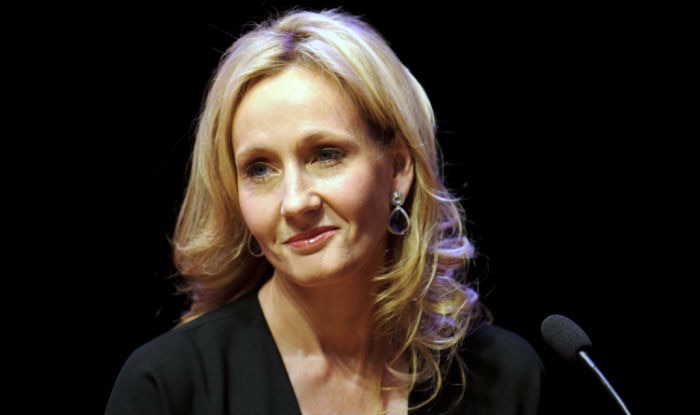 London: Harry Potter Author JK Rowling has received a public death threat from an Iran-backing extremist, following her condemnation of attack on fellow Booker Prize winning author Salman Rushdie. 57-year-old Rowling, who has previously been targeted by some trans activists for her beliefs on gender, took to Twitter to share screenshots of the threat message from a user.Also Read – Salman Rushdie Attacker Hadi Matar Pleads Not Guilty In Court

The threat message came in response to the Harry Potter author’s post expressing her horror at the attempt on Rushdie’s life. Also Read – Salman Rushdie Taken Off Ventilator And Talking, Says Agent

The Twitter user named Meer Asif Aziz, who described in his bio as ‘student, social activist, political activist and research activist, had also praised Hadi Matar, the assailant from New Jersey who stabbed Rusdhie several times during a literary event in western New York on Friday.

After receiving the threat message, Rowling publicly asked Twitter to intervene, asking @TwitterSupport, “Any chance of some support?”

.@TwitterSupport any chance of some support? pic.twitter.com/AoeCzmTKaU

In a pervious post, Aziz had described the man arrested for Rushdie’s attack, Hadi Matar, as a “revolutionary Shia fighter.”

Rowling later confirmed that the police was also involved in the matter and told followers: “To all sending supportive messages: thank you. Police are involved (were already involved on other threats).”

.@TwitterSupport These are your guidelines, right?

“Violence: You may not threaten violence against an individual or a group of people. We also prohibit the glorification of violence…

“Terrorism/violent extremism: You may not threaten or promote terrorism…” pic.twitter.com/BzM6WopzHa