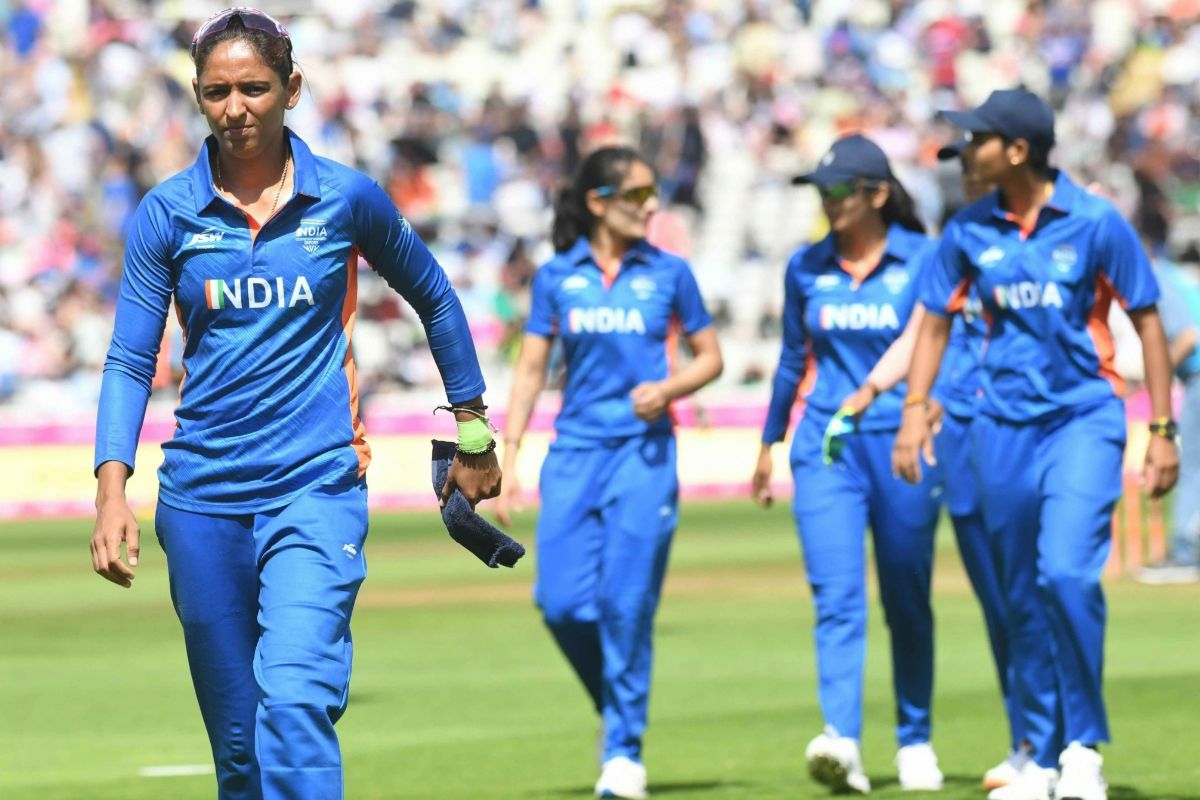 Birmingham: India women’s cricket team captain Harmanpreet Kaur has said the players have been buoyed by the emphatic win against Pakistan in the Group A match of the Commonwealth Games, and they were now looking to build on the gains to beat Barbados in the last pool encounter here.Also Read – LIVE | India at Birmingham, Day 4: Shushila Devi Enters Women’s Judo 48-kg Final; Hockey Next

India’s bowlers, led by off-spinner Sneh Rana (2/15) and left-arm spinner Radha Yadav (2/18), put out an impressive show to set the base for a comprehensive eight-wicket win over the arch-rivals in their second Group A game at Edgbaston on Sunday. Also Read – CWG 2022: Ajay Singh Misses Out on Medal, Finishes at Fourth Place in Men’s 81kg Final

After bowling out Pakistan for just 99 in an 18-overs-a-side affair due to rain, opener Smriti Mandhana slammed an unbeaten 63 and played magnificent shots which oozed class and delight in equal measure to chase down the total with 38 balls remaining. Also Read – CWG 2022: India Hockey Captain Savita Cautions Team Against England’s Home Advantage

The eight-wicket thrashing of Pakistan, after a three-wicket defeat to Australia in the opening match, means India keep their semifinal hopes alive.

“There were a lot of positives in the win and (we) hope to continue with that for the upcoming games (in Birmingham). In the last game also (against Australia), we played really well but lost. We are enjoying the win against Pakistan,” said Harmanpreet.

“Our target was to restrict them (Pakistan) to below 100 and we got a good start in the first six overs (powerplay),” added the captain.

Harmanpreet hoped the team will show further improvement in the last Group game against Barbados, given that it had two full days to prepare for the crucial contest.

“Our next game against Barbados is really important. We have two days’ time to prepare and will try the things we need to do as a team. We will try to solidify that plan in the nets,” she added.

Young India opener Shafali Verma said that with the crowd rooting for India, it was a great occasion for the team.

“It was really good to seal the win against Pakistan. Of course, the crowd played a huge role in the win. With the crowd backing us, we really enjoyed the game and gave it our best shot. Our last Group game against Barbados is very crucial. We want everyone to give their 100 per cent in the game,” she said.