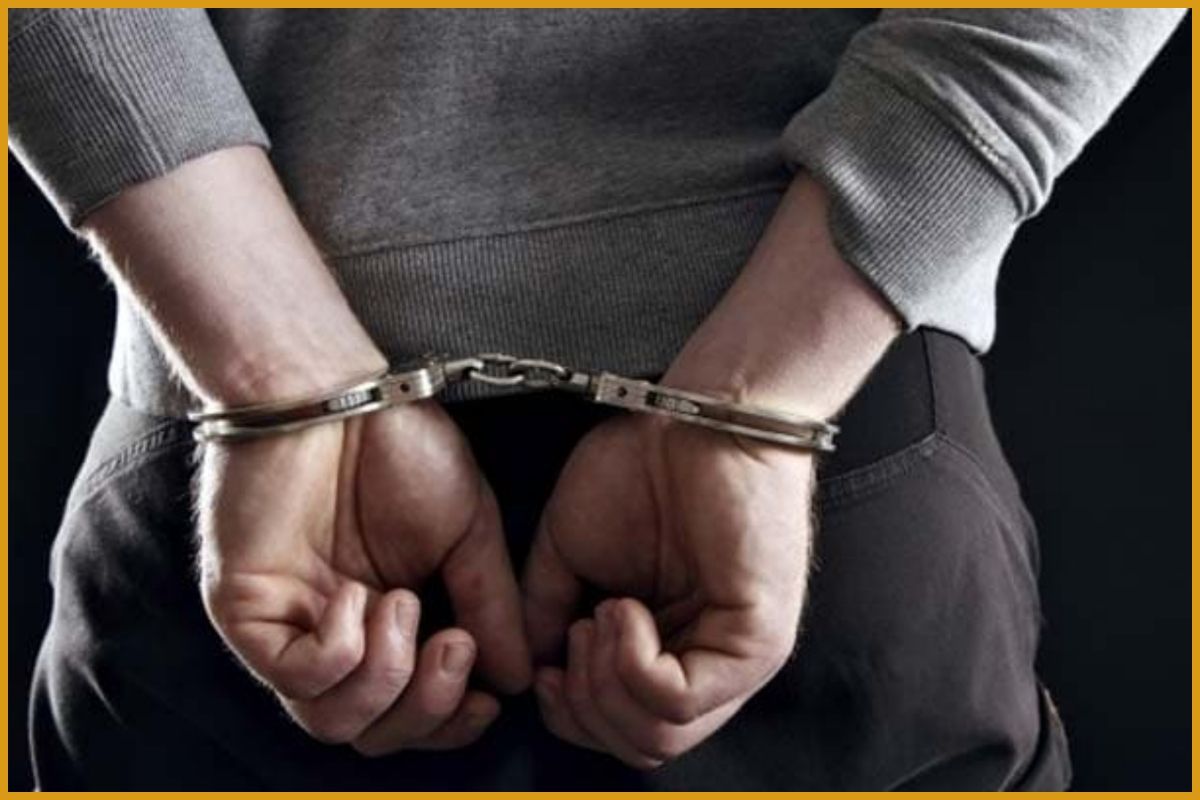 Noida: The Uttar Pradesh Police in Greater Noida have arrested a man for allegedly lying to his live-in partner and hiding his religion to get into a relationship with her, reported news agency PTI quoting officials on Tuesday. The 25-year-old accused, who lived with the woman for six months, has also been booked under provisions of the Prohibition of Unlawful Religious Conversion Ordinance, 2020, the officials said.Also Read – UP Lekhpal Answer Key 2022 Released at upsssc.gov.in; Raise Objections Till August 07

An FIR in the case was lodged on Monday at the Dankaur police station over a complaint by the 22-year-old woman. According to the complaint, the woman, a Hindu, had met the accused, a Muslim, during a teachers’ training programme after which they got into a live-in relationship for around six months. Also Read – UP: Parents Lodge Police Complaint Over Kids Reciting ‘Kalma’ in Kanpur School

The woman claimed that during the live-in period the accused hid his real identity, religion and that he was married, and accused him of using her. “On the basis of the FIR, the accused has been arrested and further legal proceedings are being carried out,” a local police official told PTI. Also Read – Delhi-Meerut Expressway: Two-wheelers, Autos, Tractor Trolleys To Be Fined Heavily. Deets Inside

The accused has been booked under Indian Penal Code section 420 (cheating) and under provisions of the Prohibition of Unlawful Religious Conversion Ordinance, 2020, the official added.