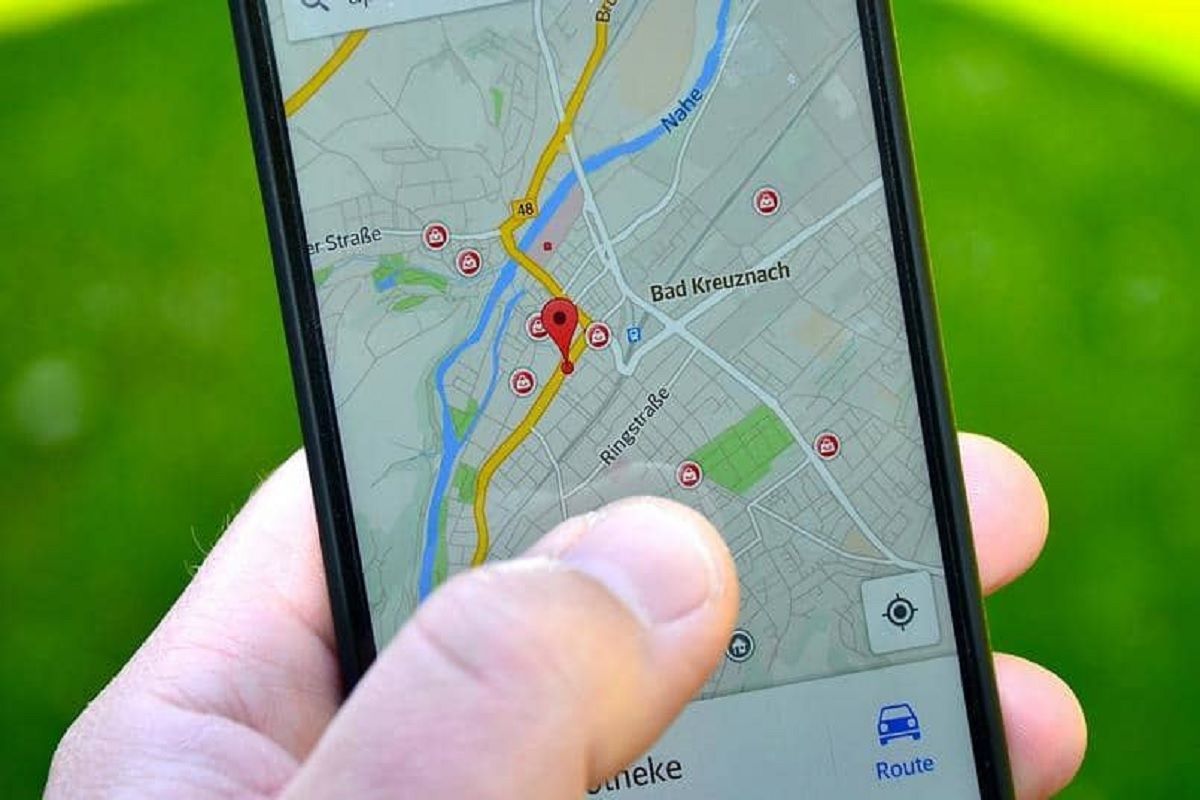 New Delhi: Google Maps’ feature – Google Street View – is likely to make a comeback in India. The Google Street View feature will allows users to navigate areas in panoramic view is reportedly going to return in the country’s 10 cities including Delhi, Mumbai, Chennai, among others. This comes after the feature was denied permission for a full-scale launch in 2016.Also Read – Google Maps To Show Air Quality Index Around You. Check How To See

Google, in an announcement, on Wednesday said it is launching Street View in India in collaboration with Tech Mahindra and Genesys. The Google Street View in the 10 Indian cities will show 360 degree panoramic view that will initially cover 150,000 kilometres of roads.

To date, Google Maps have captured more than 10 million miles of Street View imagery – a distance that could circle the globe over 400 times. The idea of Street View started as a side project more than 12 years ago as part of a goal to map the entire world.

The company collects street imagery via a fleet of Street View cars, each equipped with nine cameras that capture high-definition imagery from every vantage point possible. “These cameras are athermal, meaning that they are designed to handle extreme temperatures without changing focus so they can function in a range of environments,” according to Google.

Each Street View car includes its own photo processing center and lidar sensors that use laser beams to accurately measure distance. Once Google collects photos, it uses a technique called photogrammetry to align and stitch together a single set of images.