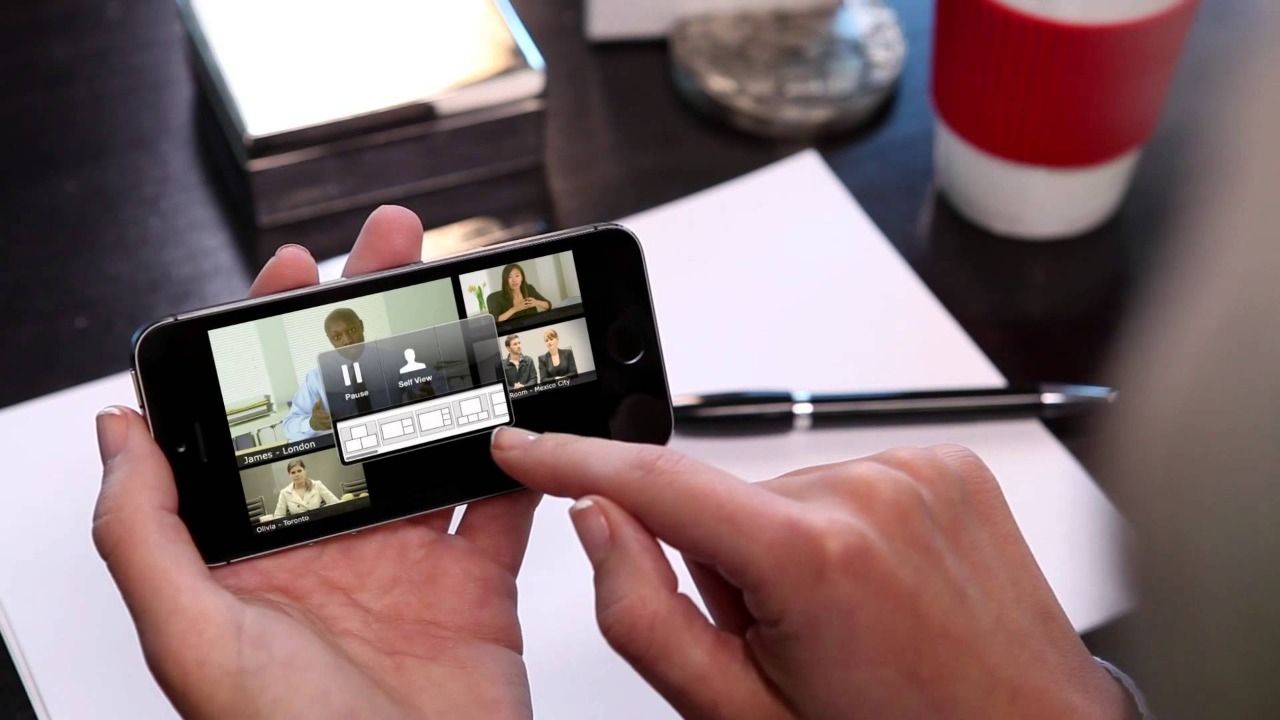 San Francisco: Tech giant Google is adding a new feature to its Meet app to allow users to livestream meetings to its streaming platform YouTube. According to the company, an admin can enable this by navigating to the meeting’s Activities panel and selecting “Live Streaming”. Users can then select their channel to begin streaming the meeting they are holding, reports AndroidCentral.Also Read – Stadia Not Shutting Down: Google Denies Claim, Says ‘Bringing More Great Games to Platform’

Google explained that live streaming “is useful in situations where users want to present information to large audiences outside of their organisation, allowing them to pause and replay as needed, or view the presentation at a later time”. Also Read – Apple Releases iOS 16 Beta 4: Here’s All You Need to Know

There is a channel approval process for live streaming on YouTube. Google warns users to let them know that their channel must be approved to livestream before they can do so through Google Meet. Also Read – Google Rejected This Man 39 Times, But He Kept Trying. He Was Finally Hired On His 40th Attempt!

A feature such as live streaming a meeting seems like another way Google is looking to diversify and separate Meet from other platforms, the report said.

The new feature will be rolled out in stages. The first is “rapid release,” with the feature rolling out to select domains within three days beginning on July 21.

The second will be for domains under a gradual “scheduled release” that may take up to 15 days beginning on July 25.