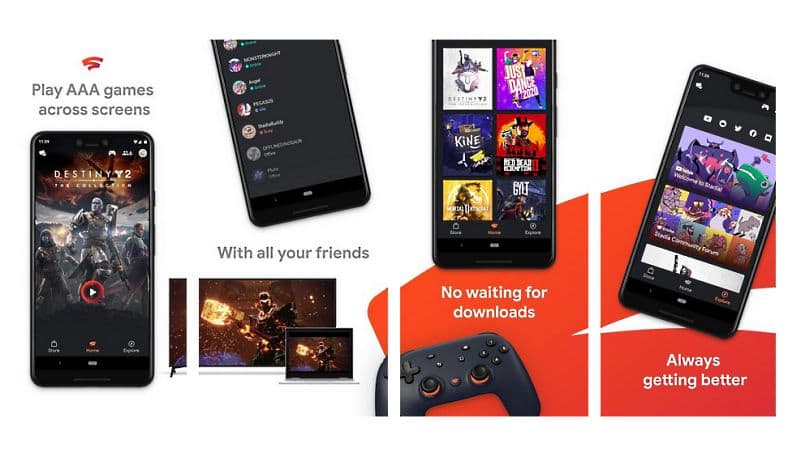 San Francisco: Tech giant Google has refuted a claim that it will shut down its cloud gaming platform Stadia, stating that it is still “working on bringing more great games to the platform”. The company stated after a rumour began circulating earlier this week that suggested it would sunset the platform later this year, reports Engadget.Also Read – Twitter Latest Feature Update: Twitter May Soon Allow Posting Images, Videos in One Multimedia Tweet

“Stadia is not shutting down,” the official Stadia Twitter account told a concerned fan in a tweet spotted by PC Gamer. “Rest assured, we are always working on bringing more great games to the platform and Stadia Pro,” it added. Also Read – Apple Releases iOS 16 Beta 4: Here’s All You Need to Know

Some Stadia fans were convinced that Google would finally pull the plug on the service after Cody Ogden of Killed by Google fame, a Twitter account and blog that keeps track of the company’s constantly expanding graveyard, shared a post from a Facebook fan group. Also Read – Google Rejected This Man 39 Times, But He Kept Trying. He Was Finally Hired On His 40th Attempt!

According to the message, an “old coworker and friend” told the poster Google had recently held a meeting to discuss Stadia’s future — or lack thereof. They claimed the company would shut down the platform by the end of the summer and would do so using the same strategy it employed with Google Play Music.