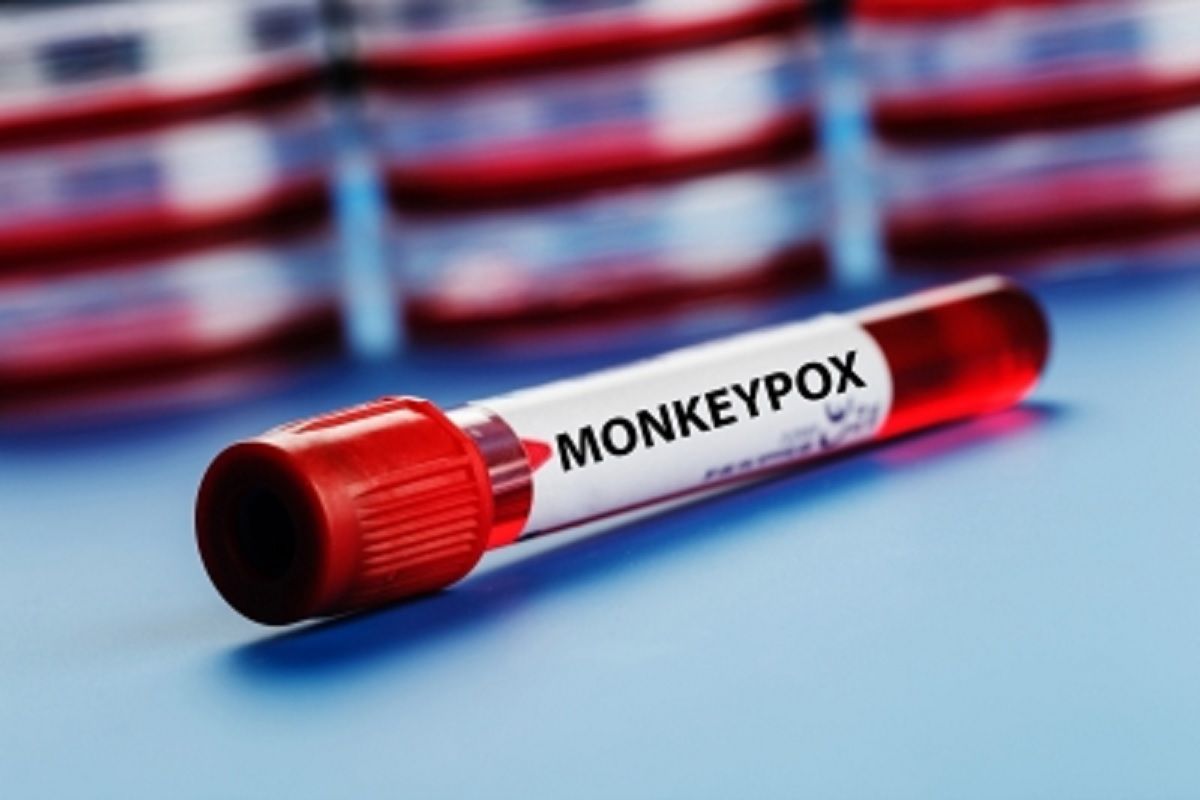 Ghaziabad/Uttar Pradesh: The health authorities in Ghaziabad are on high alert as two persons have shown symptoms of monkeypox. Swab samples of one of the patients have been sent to Pune, while the other person has been admitted to Lok Nayak hospital in Delhi. Earlier on Monday, a suspected case of Monkeypox was detected in UP’s Auraiya. The woman was getting treatment from a private doctor. When she did not get relief, she went to get medicine from a former medical officer on bypass road on Sunday. The former medical officer noticed small spots on the woman’s body, reported News 18.Also Read – Monkeypox: Delhi’s 2nd Suspect With Travel History Admitted To LNJP Hospital; Niti Aayog Says No Need To Panic

No monkeypox case has been reported in Uttar Pradesh so far. However, issuing directives, the Yogi Adityanath government in Uttar Pradesh has asked health officials to start preparing for the disease at the state and district level.

10 beds in each of the Covid hospitals, across the state have been reserved for monkeypox patients. Besides, Surveillance units have also been activated in each district in the wake of rising monkeypox cases.

Till now, India has reported 4 monkeypox cases—One in Delhi and three in Kerala. Speaking to ANI yesterday, Dr VK Paul, Member (Health), Niti Aayog said,”As of now, there are 4 monkeypox cases in India. Govt has taken proactive measures several weeks ago. Screening is being done at airports. 15 laboratories have been set up. The situation is under control and there is no need to panic. If someone has symptoms of monkeypox, then he/she should come forward and get themselves treat. There is nothing to worry and hide.”

Patients With Monkeypox Symptoms to be Sent to LNJP

As a precautionary measure, the Delhi government has asked district authorities and officials concerned to adhere to the Centre’s guidelines on management of the infection, which also state that referral arrangements from airport/port to identified link hospital need to be established or strengthened.

Besides, International travellers arriving in Delhi with monkeypox symptoms such as high fever and back pain will be sent to the LNJP Hospital from the airport. The decision was taken in a review meeting chaired by Delhi Lieutenant Governor V K Saxena on Monday.

How to Protect Yourself Against Monkeypox