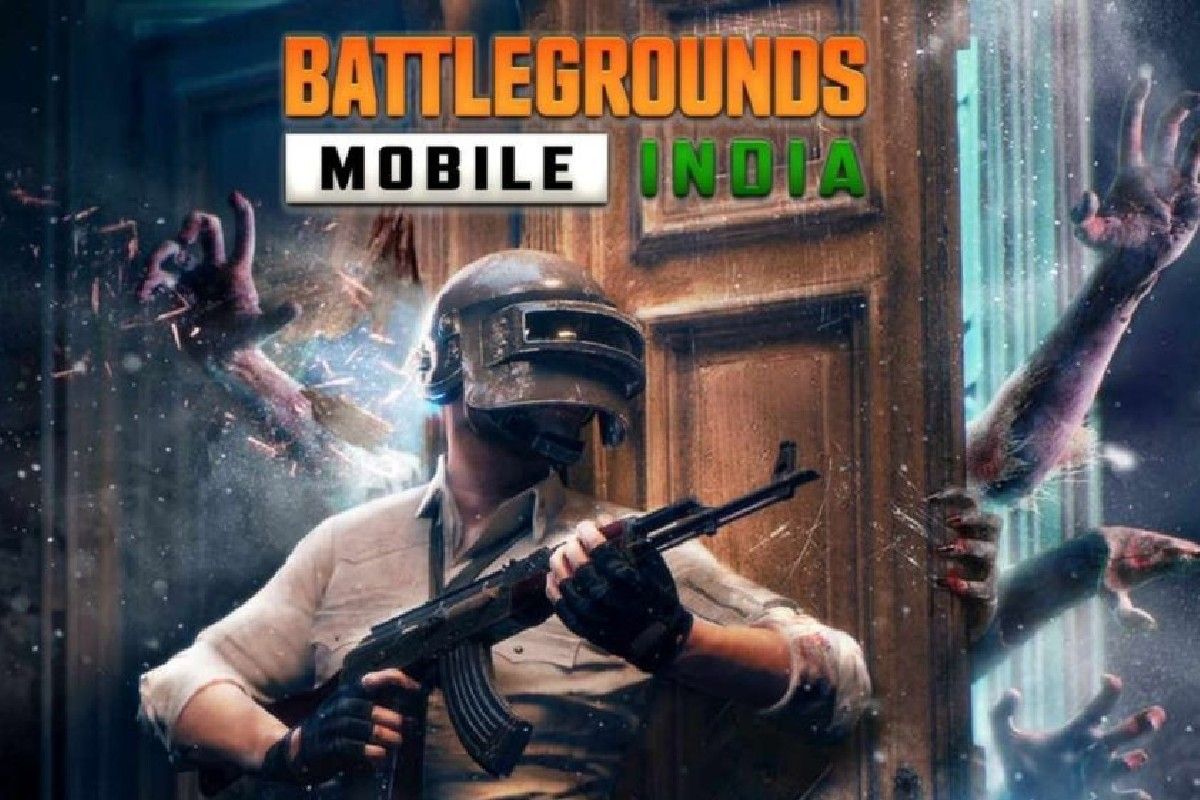 In the letter, the gaming platforms urged the Central government to provide a uniform and fair treatment of all entities operating in India. Also Read – BJP-JDU Alliance May Break In Bihar; JDU-RJD Can Form Government: Reports

“While capital and infrastructure are critical to the survival and development of the industry, the leading global video gaming companies with their experience and next-generation technology are needed for establishing a robust gaming ecosystem in India,” read the letter. Also Read – Why Did Vice President M Venkaiah Naidu Get Teary-Eyed In Rajya Sabha?

“There is a greater need for a clear set of standards and framework to ensure fairness and uniformity to all stakeholders. The industry wishes to pro-actively engage with the government in forming a robust set of video games-centric policies based on global best practices,” the letter noted.

The letter from the gaming companies comes after the Centre last month ordered Google and Apple to block the BGMI gaming app from their respective online stores under Section 69A of the Information Technology Act, 2000.

The gaming companies in the letter requested PM Modi’s urgent intervention in the matter, seeking his “counsel and guidance on working towards a more comprehensive dialogue and discussion in the future”.