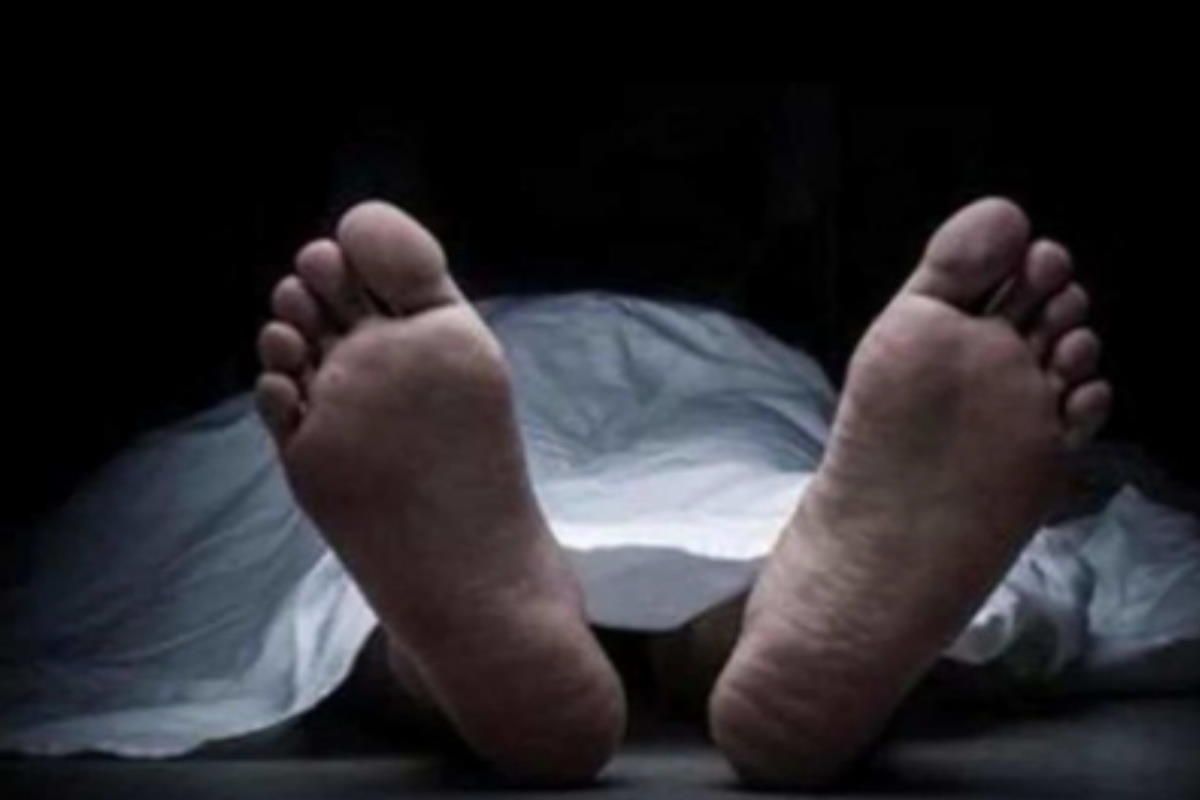 Pune: Body of a 32-year-old student was found hanging inside a hostel room at the Film and Television Institute of India (FTII), today morning. Police suspect it to be a case of suicide, but no suicide note has been found so far. The student, identified as Ashwin Anurag Shukla, belonged to the 2017 batch of cinematography course and hailed from Goa’s Salvador do Mundo. Police have launched a probe into the case, describing it as “likely suicide”.Also Read – Uma Maheshwari, Ex-Andhra CM NT Rama Rao’s Daughter Found Dead at Hyderabad Home

The police were alerted by the security officers of FTII at 9 am on Friday after they received reports that a hostel room, locked from the inside, was not being opened after repeated requests. Also Read – BREAKING: Four Persons of Same Family Found Dead in Maharashtra’s Baiganwadi

“Prima facie, it is a case of suicide. But no suicide note has been found so far and our investigation is on,” he added.

According to police, the students had last seen Shukla on Tuesday.

Meanwhile,  the body has been moved out of the institute for the post-mortem procedure.