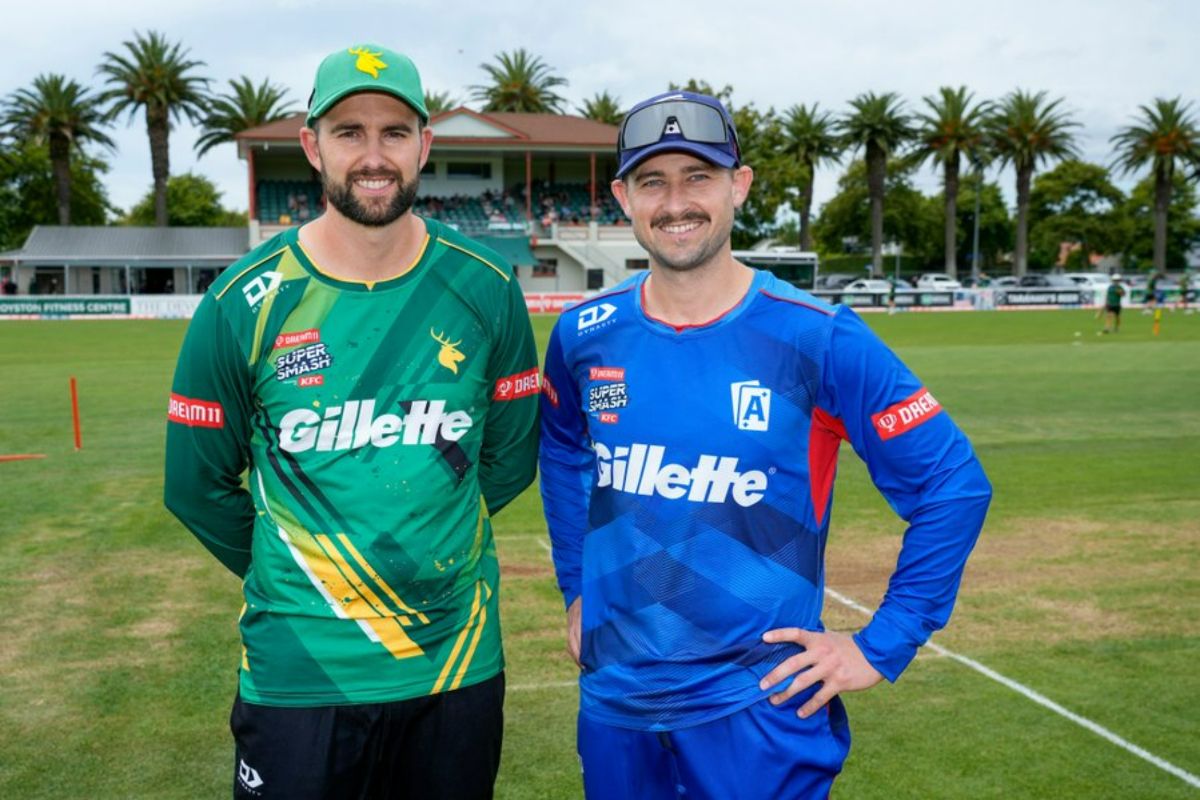 Christchurch: New Zealand cricket on Friday announced a 15-member squad for the upcoming tour of India starting 1st September featuring 3 red ball games (4-day matches) and 3 ODI matches. New Zealand have packed a strong squad with 7 players who already have played international cricket before. It will be the first time that a New Zealand ‘A’ side will be playing overseas since the 2018 tour to the United Arab Emirates, where it played against Pakistan ‘A’.Also Read – India Women vs New Zealand Women Hockey Highlights: Savita Punia Stars As IND Beat NZ 2-1 In Penalty Shoot-out To Win Bronze

The group includes players such as Mark Chapman, Jacob Duffy and Dane Cleaver, who had had success with the BLACKCAPS during the recent series in Europe. Also Read – New Zealand’s Mark Chapman Tests Covid Positive Ahead of Netherlands Series

Schedule of New Zealand A vs India A:

Tom Bruce (Central Districts) and O’Donnell (Auckland) have been named co-captains for the tour. New Zealand ‘A’ will depart for India on August 26.

“It’s great to have A fixtures back on the touring calendar and even more exciting to have the team playing in foreign conditions,” New Zealand selector Gavin Larsen said in a statement.

“With a mix of red ball and white ball matches it’s a great chance to see the players in a variety of situations against what we know will be a very strong home side.

“The conditions present a great opportunity for the spin bowling group in particular, ahead of future tours and ICC events in the subcontinent.

“Touring India is one of the great experiences for any cricketer and I know the players and staff are looking forward to the challenge,” he added.