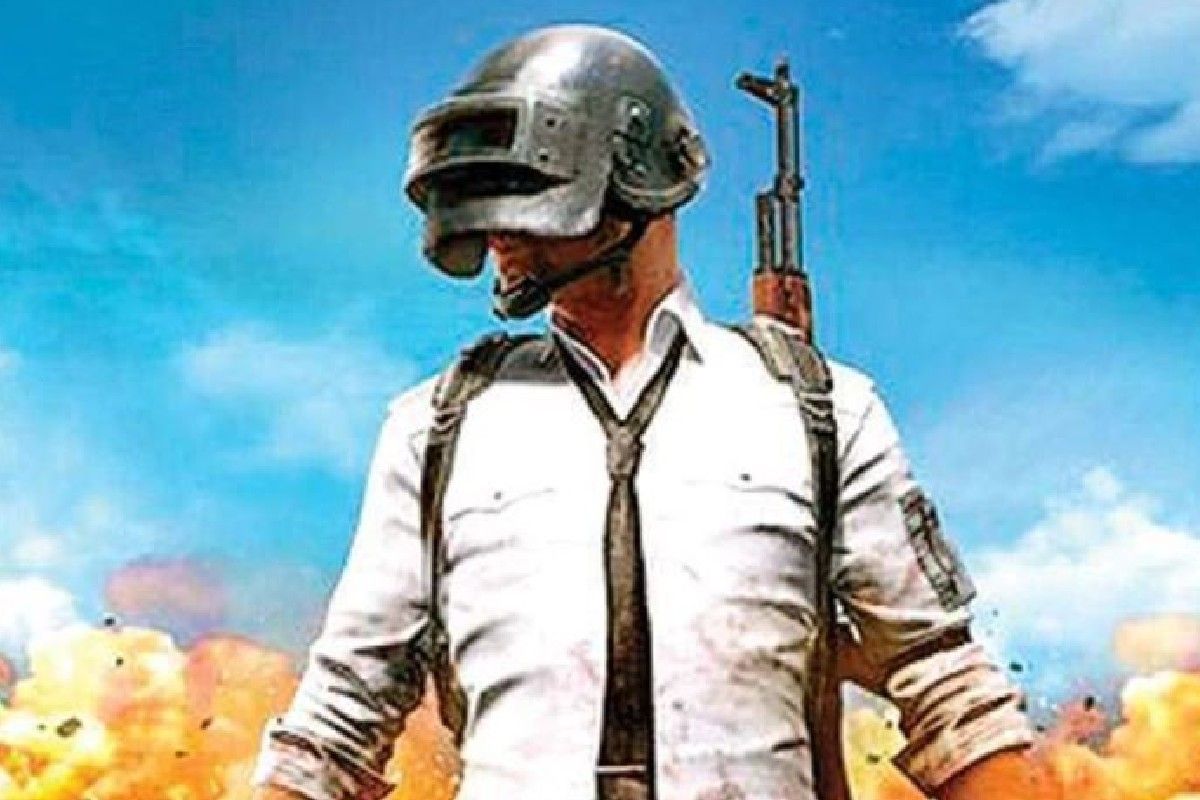 New Delhi: The Indian government in September 2020 first banned PlayerUnknown’s Battlegrounds (PUBG) Mobile, along with 117 Chinese applications, citing threat to India’s sovereignty, integrity and defence under Section 69A of the Information Technology Act, 2000. At the time, PUBG had nearly 33 million users in the country, and was growing fast.Also Read – Battlegrounds Mobile India (BGMI) Banned From Google Play, Apple App Store. Here’s Why

In November 2020, it was revealed for the first time that PUBG Mobile would be relaunched in India under the new entity ‘PUBG Mobile India’. In the same month, PUBG Studios and South Korea’s video game company Krafton registered PUBG India Private Ltd under the Ministry of Corporate Affairs in order to relaunch PUBG Mobile in the country. Also Read – Has Battlegrounds Mobile India Been Banned? Game Removed From Google Play Store, Apple App Store

However, in June 2021, controversy erupted following the early beta release for Android users that data from users’ Android devices was being sent to Tencent-owned China servers. Following the data-sharing violation, Krafton issued an update to resolve the data sharing issue with China-based servers. Krafton announced the launch of the BGMI game in May 2021. The game was finally released on July 2 for Android devices and August 18 for iOS devices. Also Read – PUBG Mobile All Set to Host First Virtual Concert With K-pop Band Blackpink This Month | Details Here

In a span of just one year, BGMI has surpassed 100 million registered users. But now, the Indian government ordered Google and Apple to block the BGMI gaming app from their respective online stores. Google and Apple pulled popular battle royale game BGMI from their respective app stores. According to sources, the current ban is also under Section 69A of the Information Technology Act, 2000.

‘BGMI and PUBG are same’

Non-profit organisation Prahar claims that BGMI is no different from erstwhile PUBG. “Since February this year, we have raised the fact that BGMI and the banned PUBG are one and the same. In the so-called new avatar, the BGMI was no different from erstwhile PUBG with Tencent still controlling it in the background,” Abhay Mishra, President of Prahar, said in a statement. “We are grateful to the government for taking this step in the interest of security and sovereignty of India,” he added.

BGMI game developer Krafton was “clarifying” how Apple and Google app stores removed the BGMI app from their respective app stores in the country. The government has, to date, banned more than 270 Chinese apps. Several such apps rechristened themselves in new avatars to enter India but were banned again.