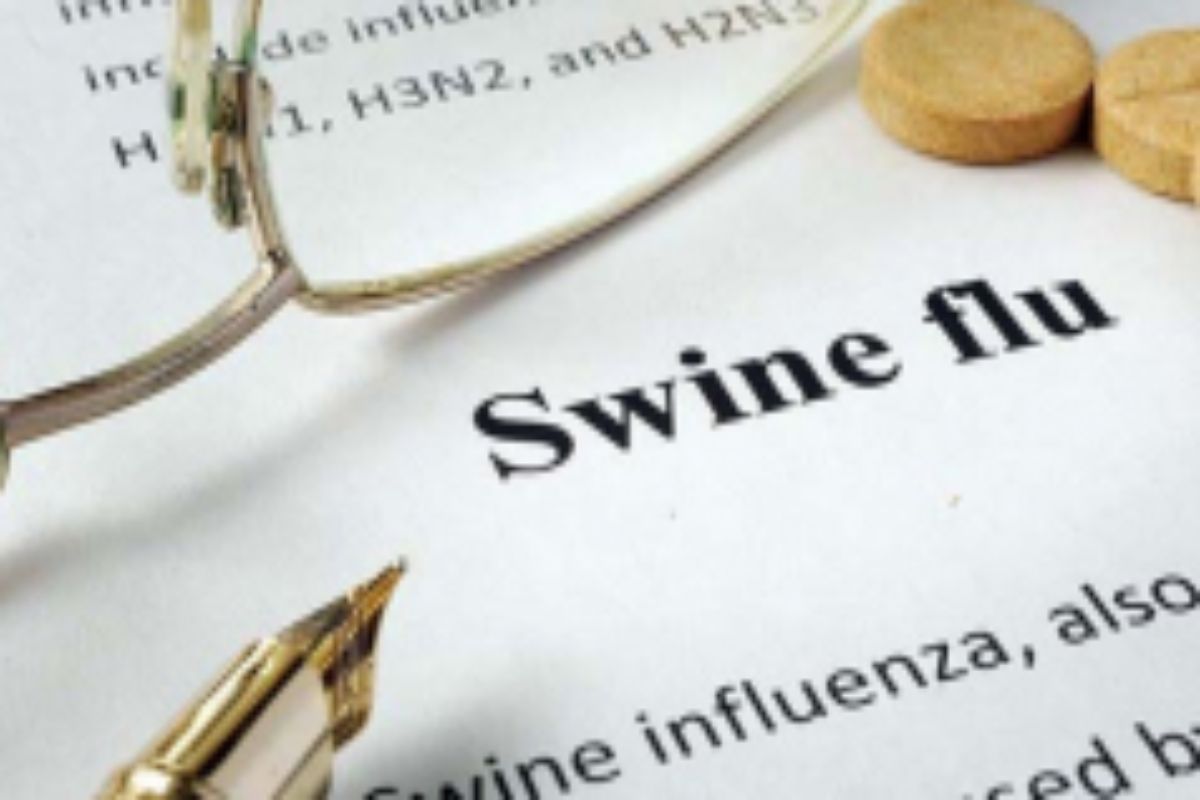 Thane: The Thane Municipal Corporation (TMC) on Tuesday said testing will be conducted for free to detect swine flu cases in the city. The testing will be conducted at all the health centres of the TMC in Thane city in view of the rise in infections, the civic body said in a release.Also Read – MPSC Recruitment 2022: Apply For 427 Medical Officer Posts Before August 17| Read Details Here

It said the recommendation of a doctor is needed for testing. A total of 20 cases of swine flu were detected in Thane city so far this month and 15 patients recovered, while two others died, the release said.

A survey of houses in the locality where swine flu patients were found had been completed, the release added. No new swine flu patient was detected during the survey. A total of 62 swine flu cases have been detected this year in the Mumbai circle till July 25 which also comprises Thane, Palghar and Raigad districts, a health official had said.